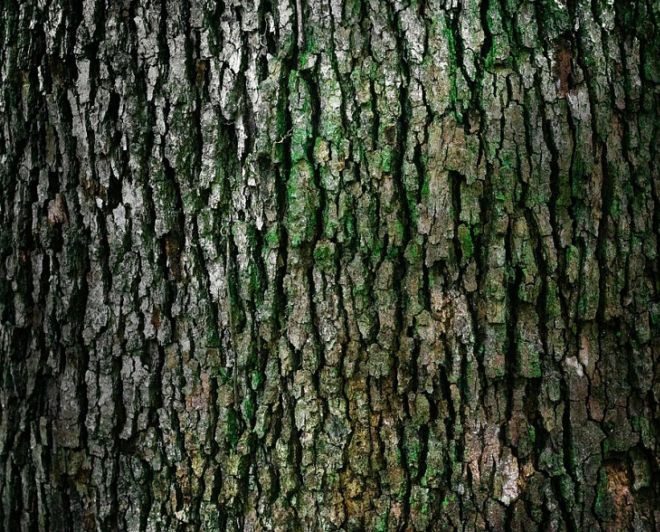 No, don’t be alarmed. We aren’t talking about the bulky, rough, surface of the tree bark. You have to scrape the surface deep enough and reach the cambium layer which is right under the wood. As long as you are using the right and safe part of it, tree bark is a safe and nutritious wild food to eat. Many of our ancestors used this edible inner layer of the tree bark for medicine and for food.

In fact, there’s an American Indian tribe known as “Adirondack”, which literally means bark eaters. Several other cultures have consumed tree bark as fresh, dried or by roasting it to a crisp. Most tree barks have digestible starches, some amounts of sugar, vitamins, and minerals, along with a good dose of fiber. 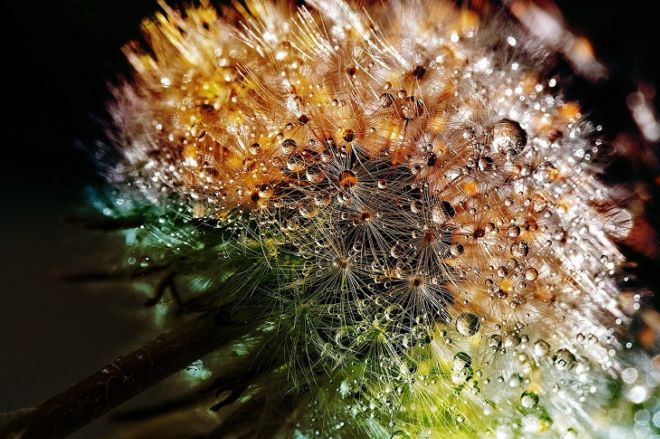 Dandelion, a plant with a yellow flower, is the safest thing you can eat from this list. Many of you might be aware of this flowering plant as the most stubborn weed that refuses to leave your garden. However, dandelion or Taraxacum officinale has many medicinal properties and is also edible.

As a matter of fact, it has plenty of health benefits and is high in antioxidants. In terms of nutritional content, dandelions are abounding in vitamins, minerals, and fiber. The greens of the dandelion can even be cooked or taken raw as they are a brilliant source of vitamins A, C, and K. 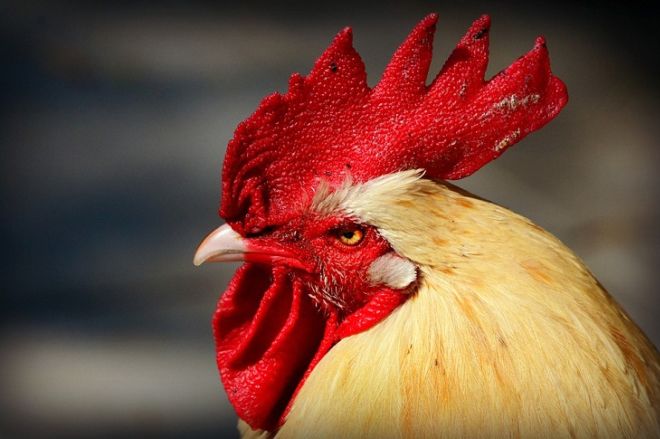 Have you ever wondered what is the red wiggly thing on top of a rooster’s head? It’s called a cockscomb and is considered very tasty by many. In fact, cockscomb is served as an exotic dish in many French, Italian and Chinese cuisines. It can be cooked whole or added to sauces. Apparently, its taste is soft and chewy. Many users have noted that the spikes of the cockscomb have a slightly gelatinous texture with a fine frog-leg flavor.

You would also be surprised to know that they are even served as desserts in some places and ‘Candied Cockscombs with Cherries & Vanilla Rice Pudding’ is one of the more exotic desserts. 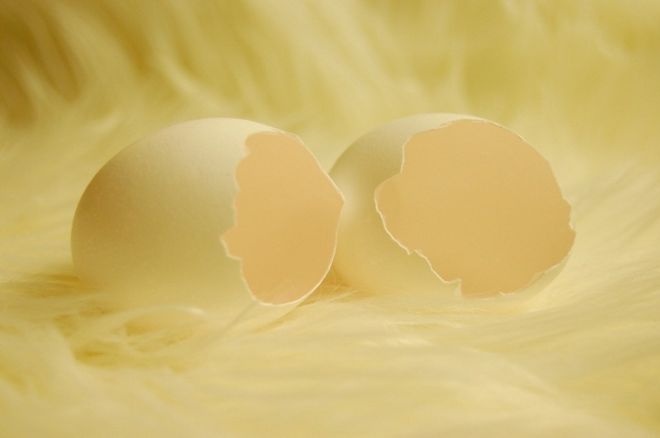 A majority of people who eat eggs almost instantly discard the shells. The next time you are about to dump those eggshells into the dustbin, please consider this – they are very much edible and nutritious. Experts at the University of Florida’s Institute of Food and Agricultural Sciences say that a single eggshell contains about 2.2 grams of calcium.

Thus, half an eggshell can provide an adequate amount of calcium required by an adult human being per day. A 2003 review published in The International Journal of Clinical Pharmacology Research found that eggshell powder is a great source of calcium and “may have a positive effect on bone metabolism.”

The best way to have eggshells is to have it in powdered form on top of bread, pizza or spaghetti. 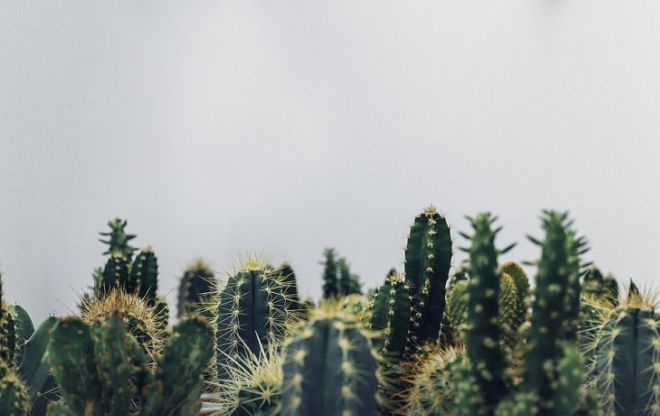 Just the thought of forcing a morsel of a spiky cactus plant down your throat would be painful, right? Think again.

There are many edible and delicious varieties of cacti out there that, when prepared, rightly, can be relished and even added to desserts, drinks, salads, soups, and bread. Some cactus plants taste better after being cooked while some have to be peeled or have their spines removed. You just need to know how to pick the cactus pads and also understand how to prepare them. Many have stated that they taste like okra or cucumber.