There’s no doubt that visiting a restaurant or café is a very pleasant way to spend time, and that’s why the tricks that restaurateurs might be using to make you spend more money will never even cross your mind. Here are 11 ploys that restaurants use to make more money: 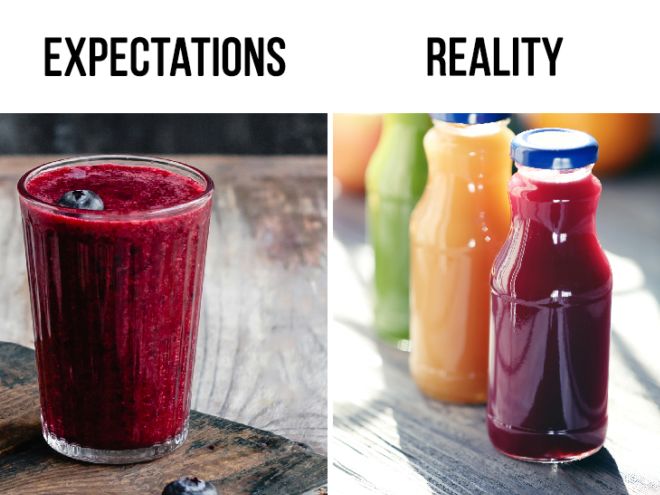 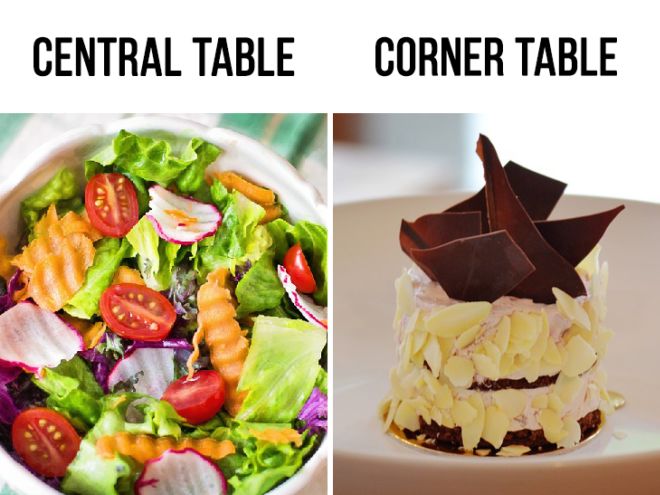 Restaurants place emphasis on having cozy and secluded spots in their establishment so that diners will be more inclined to eat bigger portions, as well as more harmful foods due to being away from the prying eyes of other visitors.

In other words, patrons have an increased tendency to eat in such a manner when seated at these tables due to avoiding the judgment of others. Furthermore, a comfortable table means that you’re more likely to spend more time at it, and thus spending more money in the process.

3. Dishes arranged on the menu according to pricing 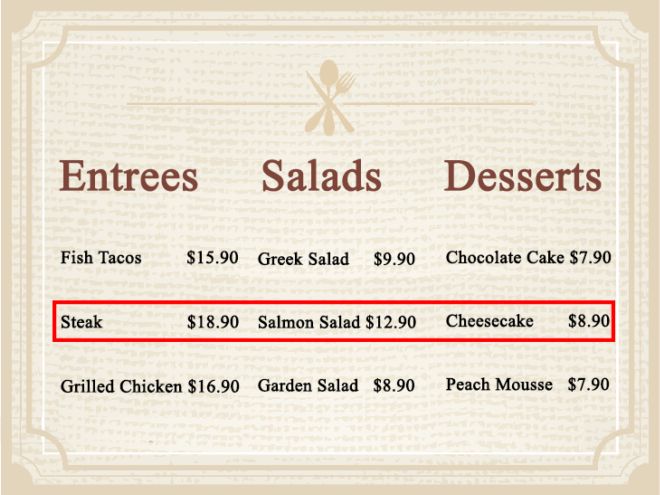 Research conducted at the UK’s Bournemouth University indicated that restaurants and cafeterias make more money depending on the number of dishes they have, as well as their arrangement on the menu. You’ll be surprised to know that simple marketing tricks such as the placement of more expensive items in the middle of a menu page can generate more profit.

In addition, desserts always tend to be similarly priced, regardless of their ingredients or weight. That’s because it’s beneficial to restaurants if they sell their desserts in equal amounts. 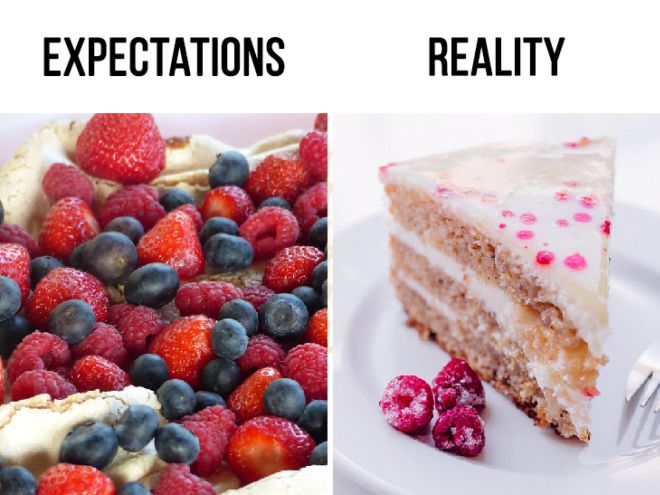 Another trick that restaurants and cafeterias use is to give prominence to the most expensive ingredients contained in a particular dish, but use as little as possible of them when it actually comes to them being served.

For example, berries, seeds, nuts or truffles can be very appealing to see on the menu, but it’s often the case that they make it into a dish just on a purely superficial level. Nevertheless, this often feels the diner leaving pleased. 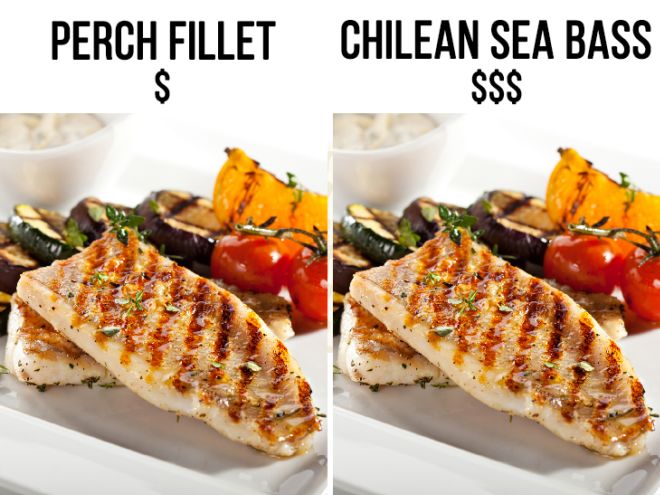 Using fancy names for dishes always works well on impressionable visitors. Much thought is put into what a dish is going to be called on a menu. For instance, a perch fillet is unlikely to garner strong interest from diners, however they’ll be much more inclined to try a Chilean sea bass!

Another example is chocolate cake. It sounds quite trivial in and of itself, but add the world “Belgian” to the front of it and it all of a sudden becomes a whole lot more appealing! 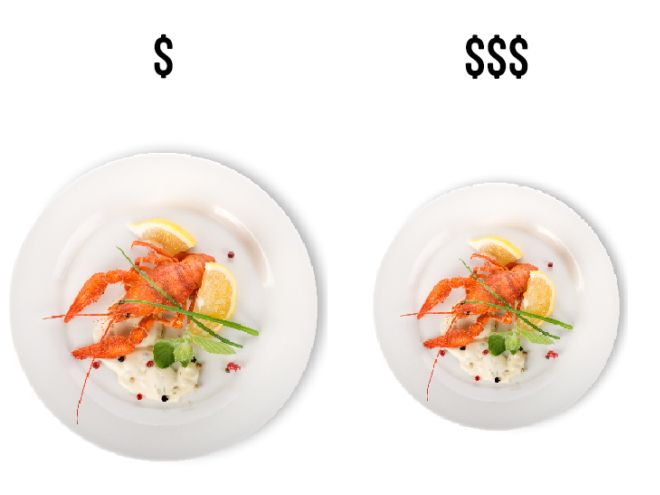 In recent years, restaurants have taken to reducing their portion sizes, but keeping their prices exactly the same. The idea of reducing portions in catering came from retail. Another trick is for restaurants to decrease the sizes of their plates in order to create the illusion of sufficient portions.