A journey through India cannot be considered complete without its food. Although the most novel of these cuisines stem from tribal cultures, there are some dishes from other regions of the country that will definitely get you interested, even if they don’t get you hungry! Think you’ve got the stomach for these? 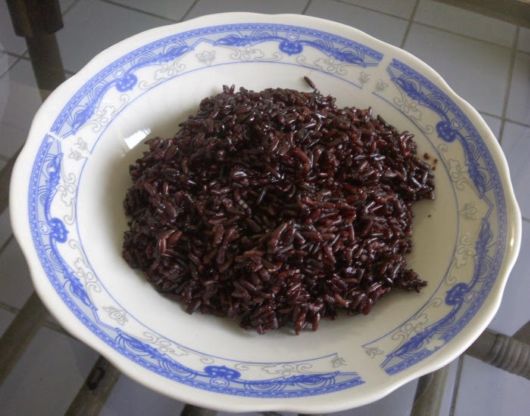 1. Red ant chutney
Red aunt chutney is the flavour for the Bastar tribes in the Chattisgarh region. As different as it may sound for our common sensibilities, this form of food has been relished, and also has health benefits. It is commonly ground to a thick paste called chapura. You may notice a tribal woman collecting red ants in a leaf cup, and crushing them together when dried up. A pinch of salt, sugar and chilli is added to it, to give it a complete edible flavor. It won?t be an exaggeration to say that it is a pickled flavor to relish anytime with a full meal. The red ant seller in the local village market will sell it for Rs 10 per leaf

Goa beach travellers have a special item on the seafood menu. Baby sharks are a bit too small in size and also a difficult catch from the deep waters. It is a tender-soft fish, which needs to be skinned before you have it. Shark is called Mori in Kankani. This dish is also popularly termed as Mori Mutton. So, when in Goa go for the small catch. It is a delicacy and is served at a high price locally. 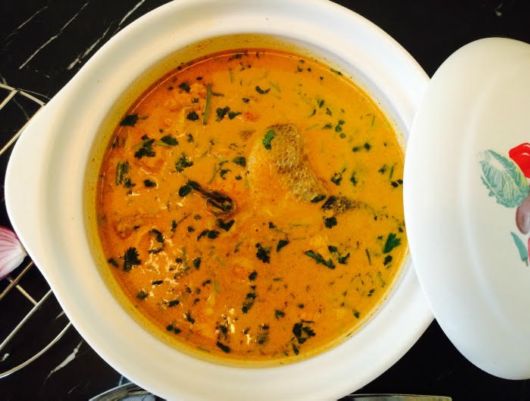 3. Tujji Chicken
Try the Tujji chicken from Kashmir. It is a BBQ dish, which is served in almost all street stalls in Kashmir. A bite will melt the juicy and soft meat in your mouth. It is best served with mint sauce and onion slices.

After the silk is taken from the cocoon of the eri silk, a dish is born from the pupa left. It is called the Eri Polu, famous in Assam. This is a popular food ingredient in the state and is basically eri silkworm pupa. It is a colourful dish, which is pulpy and melts in your mouth. It is considered an exotic food of Assam and has spread to other states as well. 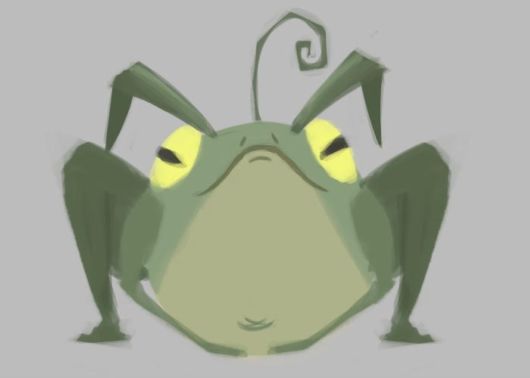 5. Amloi Parua
Another insect dish doing the rounds in Assam is Amloi Parua. Made from an ant found commonly on tree tops, it is a delicacy in the North-east. Crunchy, sour, and healthy is how we define the dish. It is essentially stir-fried ant eggs, garnished with spices.

This may sound a bit weird as we are mostly dog lovers. As found in China, India?s tribal provinces in Nagaland and Mizoram serve dog meat. The meat is savored in many forms – fried or steamed – and enjoyed. One kg of dog meat sells for between Rs 180-220 in the local market, popular among all the tribes in Nagaland. Locals believe it has a punchy taste, and is a rich source of nutrients. 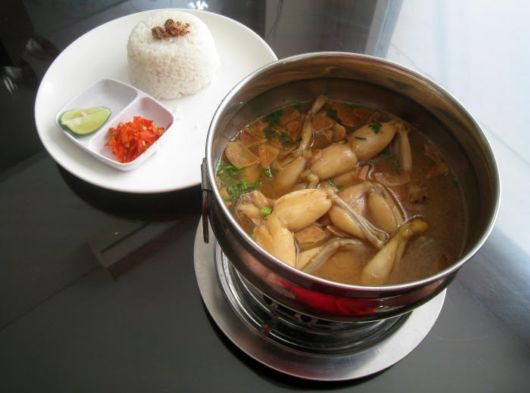 7. Black Rice
Black rice is commonly found in Manipur households. It is perceived to be a healthy alternative to white rice for your regular meals. Rich in proteins, antioxidants and minerals, vitamins, and iron – it is a sure-shot nutritional diet. You can find a greater variety in Manipur, with 20 types of black rice. Worth a try.

Doh Khleh is the dish that uses fat from a pig’s head to garnish a pork dish. It is usually prepared by steaming the pig head with onions and chilies, and is served with rice. It has a pungent smell and taste, although it?s not dry. You can also have isturumbai, a chutney made of soyabean, with it.

Usually served as a part of household customs for guests in the Ladakh region, yak butter tea is salty, bitter and creamy. It has been traditionally prepared in Tibet, and is high in nutritional value. It is usually a dependable drink for people living in cold, rugged climates, and is preferred by the natives of Sikkim and Ladakh.

Offal means the waste organs of any animal, and the waste organs of the pork find their form in Goan cuisine as Sorpotel. It is a delicacy prepared in every Goan home during Christmas. Special ingredients are used to spice up the pork meat. It has been traditionally cooked over wood fire in clay pots. The best place to try it is at someone’s home.

11. Tongba
It is a millet-based drink called millet-beer in Sikkim. The peculiar way of drinking it is through a bamboo straw from a container of wood. It is prepared with hot water and whole grain millet to keep the cold at bay. It is made using whole grain millet, which is cooked and then fermented. Popularly called the Hot Beer, the alcohol content in it is below 10%.

Pandi means Pork, and pandi curry is made using fresh masala. The common ingredients are vinegar and green chilies. It is a dish from Coorg, and flavoured with common spices found in the green area.

A delicacy in Sikkim, frog legs have health benefits to the extent of of curing stomach-related disorders. It is a Portuguese innovation, and is also found in Goa. It is usually batter-fried and served as a delicacy. 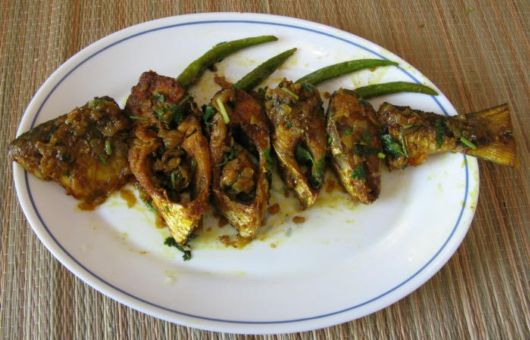 14. Tilli
A street snack from Pune, Tilli is buffalo?s spleen. It is either roasted or grilled, after deep marination in spices. It has a high nutritional value of iron, protein, and is low in fat. It is for hard core non-vegetarians with a sharp taste.

From Bengal, Hilsa?s taste is from the water it is pulled out from, and its eggs carry the same flavor. The same recipe of spices and mustard oil makes it an edible monsoon delicacy.