In China there are fake schools and classes that teach a variety of blatant fraud technology, even eggs can be modulated by chemical materials, but also be able to fry cook, is currently the most popular False course. 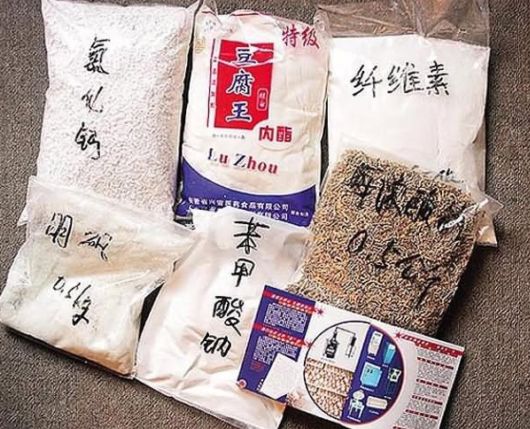 Fake egg was made from calcium carbonate, starch, resin, gelatin, alum and other chemical products.

Raw egg into the mold to 2 / 3 full, put calcium chloride, colouring die, the egg appears on the film been announced. 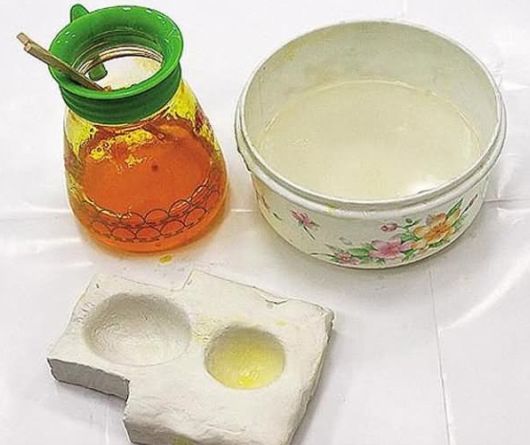 The ‘yolk’ is shaped in the round mould. ‘Magic water’ containing calcium chloride is used. 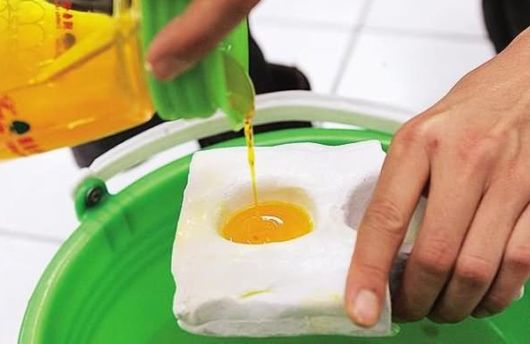 By adding a yellow pigment and become raw egg yolk..

In the mold into 1 / 3 raw egg white, like the first package, like dumplings into the egg yolk, egg white into another, into the magic water, a shell eggs will come slowly. Naked egg shape to 1 hour to dry after washing with water, at shells ready.

Sewing lines through the use of eggs, immersed in paraffin wax, calcium carbonate, such as modulation of the eggshell into a solution, repeated several times until the shell a little dry, immersion in cold water pumping line shape, this point, the egg has been put on a false cloak , You’re done. 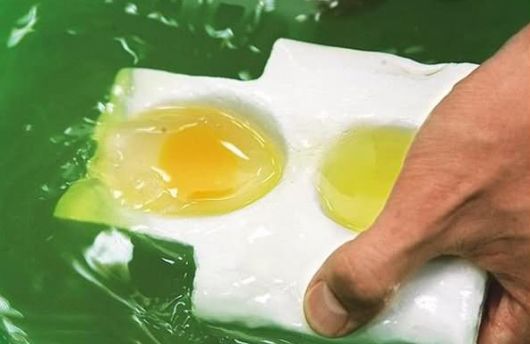 Hard shells are formed by soaking in paraffin wax onto the egg, which are then left to dry. 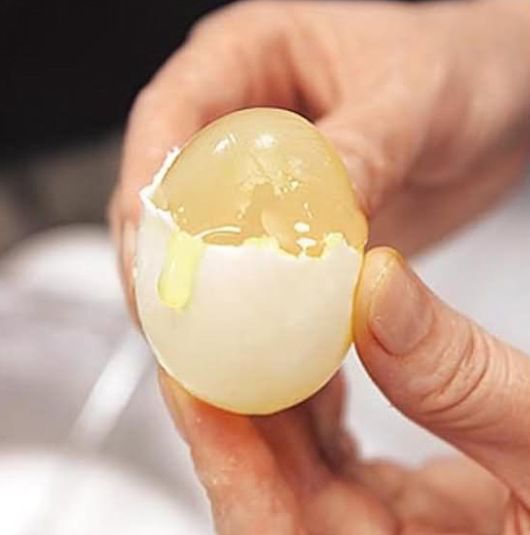 Oh yeah The Egg is ready. The artificial egg shell is very fragile and break easily but who cares!! 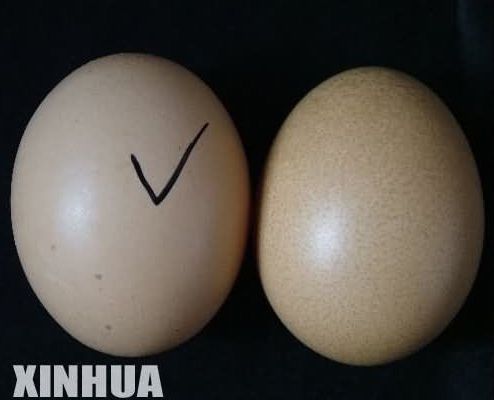 Many small bubbles is formed during frying the egg but not many people can tell the difference.

The egg look exactly the same, and the eggs taste better than real but you are adding to the 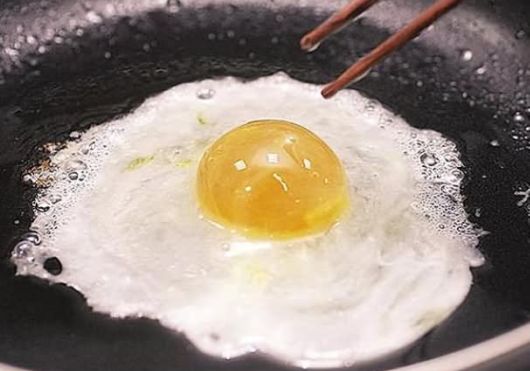 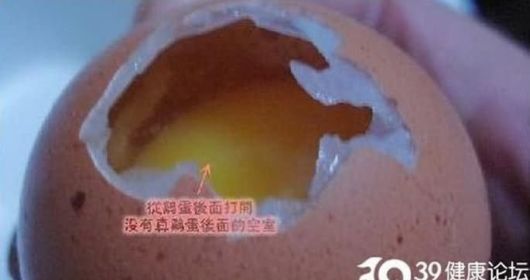 Cases of problem foods and food poisoning are widely reported in Mainland China over the last few years.. In 2001, there were 185 cases of food poisoning, affecting about 15,715 people and causing 146 deaths. The cases doubled in 2002. In 2003, the number of reported cases was ten times more than that in 2001, and the number of people suffered was as high as 29,660, including 262 deaths Now In Sept 2008 Nearly 53,000 Chinese children sick from contaminated milk; 4 have died