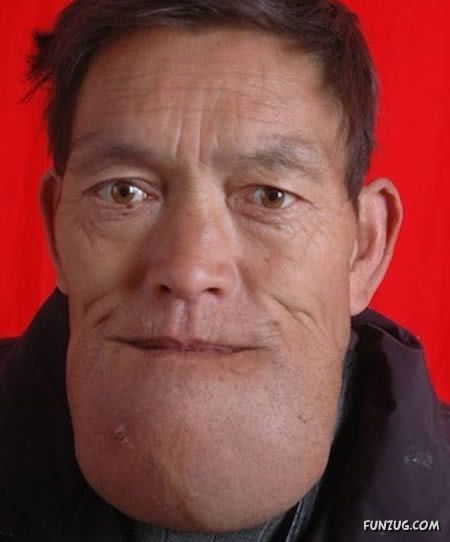 The man who is selling advertising space on his chin 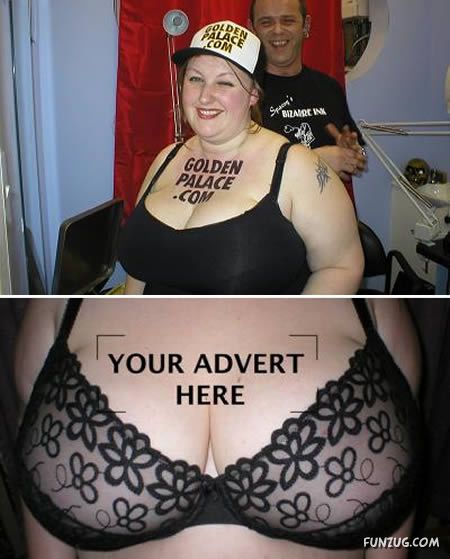 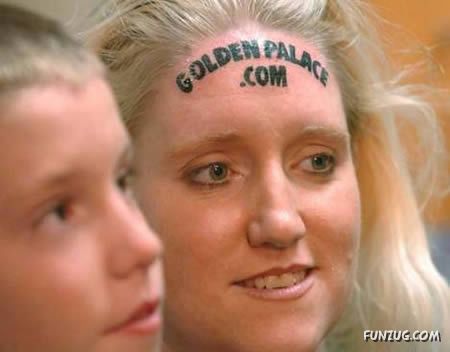 The woman who sold permanent advertising space on her forehead to Golden Palace.com 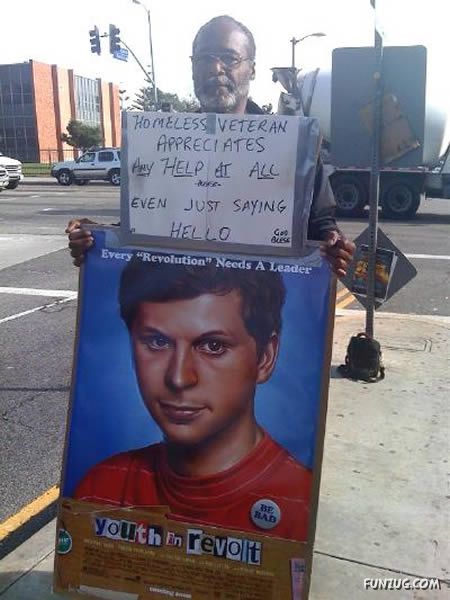 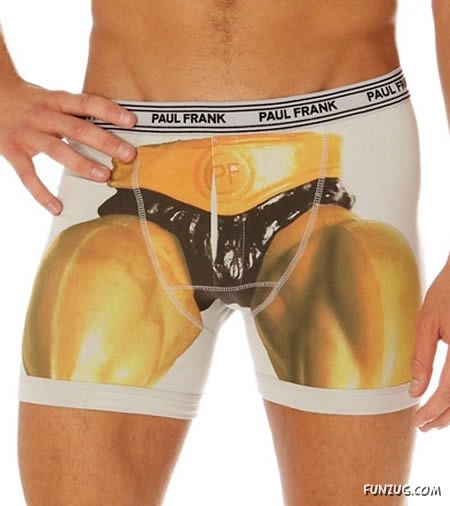 The man who auctioned advertising space on his pen!$

A hard-up UK eBayer offered his pen!$ as permanent advertising space – for a starting bid of £3,000. The "genuine auction" vendor explained: "I will have my pen!$ permanently tattooed for advertising your internet company logo," and adds: "If they wish, the winning company of the bid may film the Tattoo being created – this could be streamed live from their website as well as use the footage for later promotions." Sadly, it didn’t state the maximum print size available on the pen!$. He may have lost potential bidders if he failed to measure up to corporate expectations. 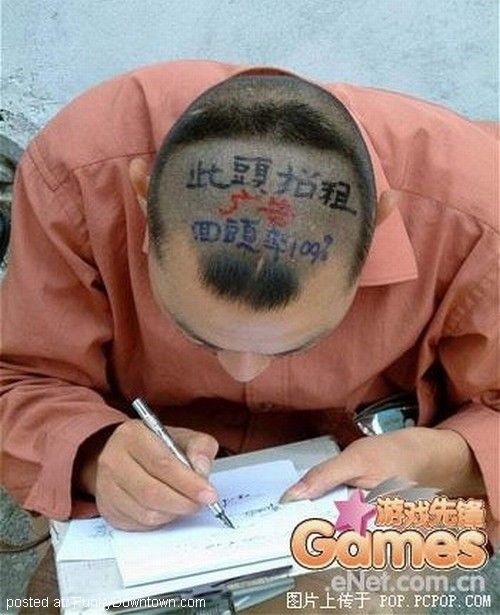 A Chinese man is leasing is head for advertisement and ensure that it will attract 100% of people to read the ad.