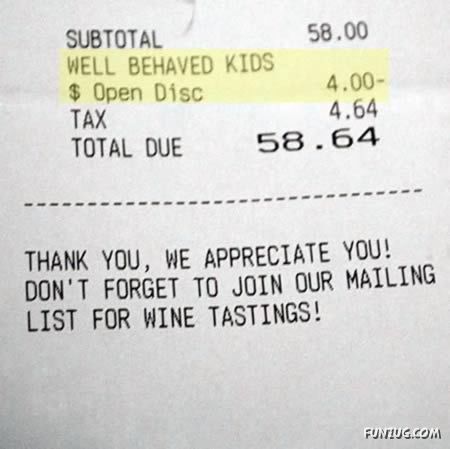 According to Laura King, her three children were acting normally while enjoying dinner at an Italian restaurant in their hometown in Washington state. However, staffers of the restaurant Sogno di Vino in Poulsbo were so impressed with her children’s table manners during their dinner that they thanked her kids and gave the family of five a bowl of ice cream. It wasn’t until King got home that that she noticed a $4 "well behaved kids" discount on her receipt to cover the dessert. 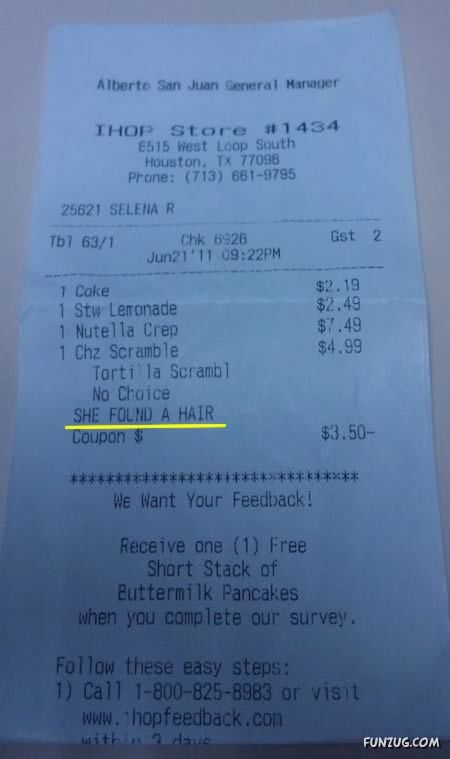 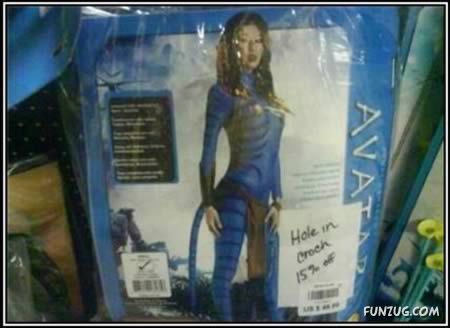 Hole in crotch. I wonder how it happened. 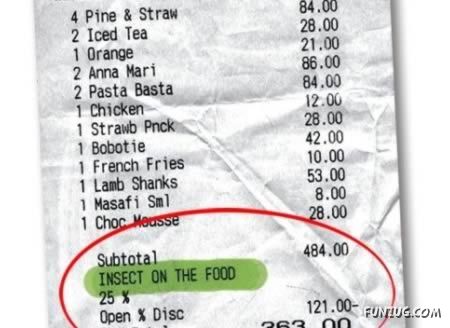 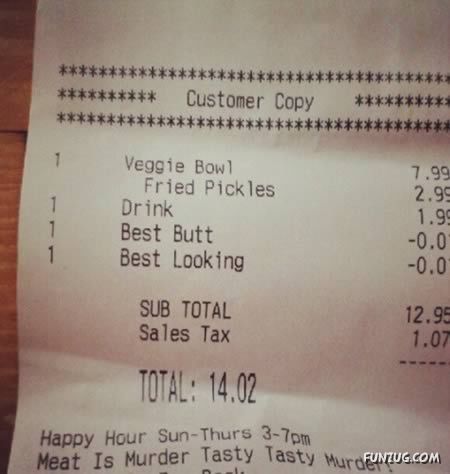 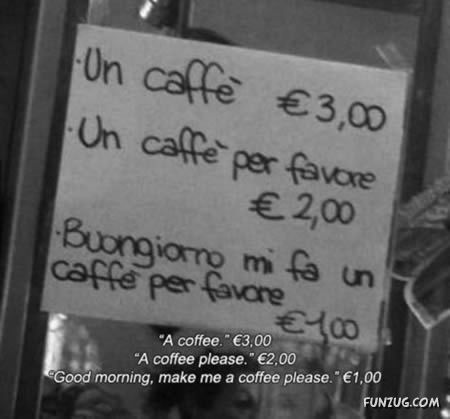 While a coffee is usually three euros there, if the customer says "please" then the order will be one euro cheaper. In addition, wishing the staff "good morning" knocks another euro off the price, meaning a coffee would only cost one euro. 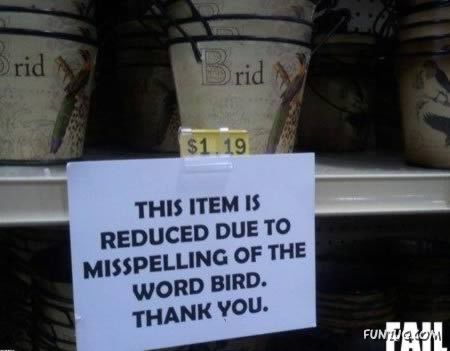 I love a good discount! 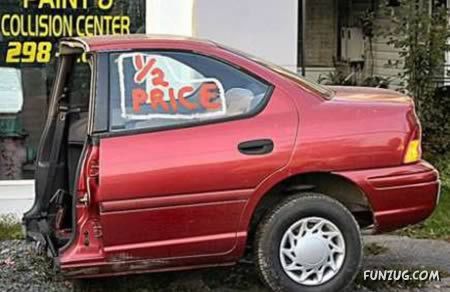 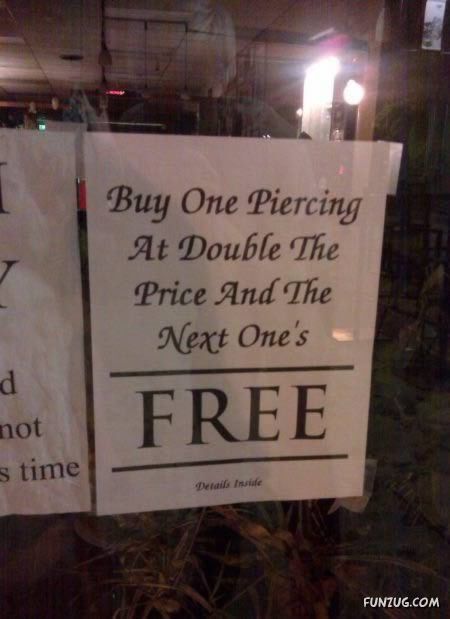 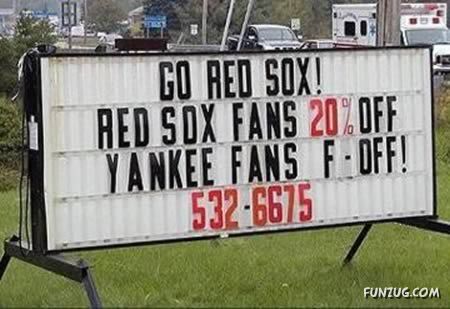