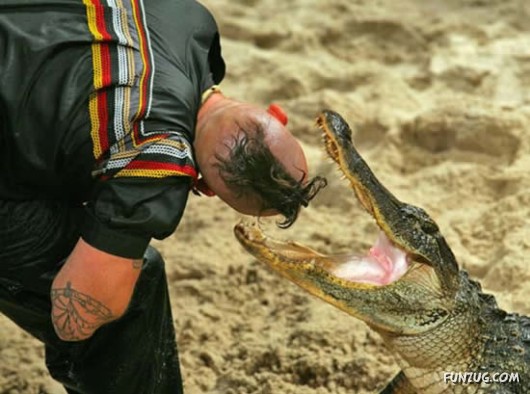 Alligator wrestling has been a big part of Seminole culture, and a popular sport, until the 1990s. Now, Seminole entrepreneurs hope to bring it back to its former glory, and make a fortune, in the process. The Seminole Indians have come a long way, from living and hunting in swamp areas, to owning the Hard Rock chain of restaurants and hotels. Now they?re getting involved in a business venture closely tied to their native culture: alligator wrestling. Richard Bowers, president of the Seminole Indian tribe of south Florida, says alligator wrestling has immense growth potential as long as there?s always going to be a part of the population who will want to see blood sports. And it doesn?t get much bloodier than going toe to toe with a reptile that could turn a human limb from limb. 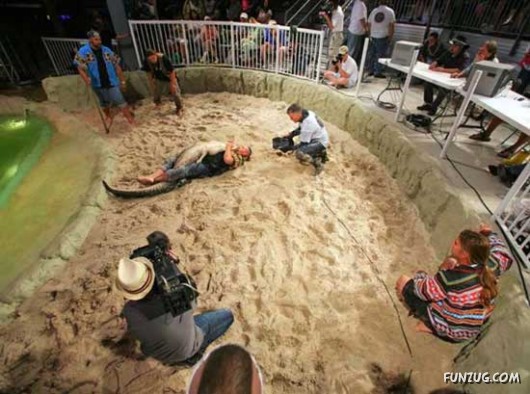 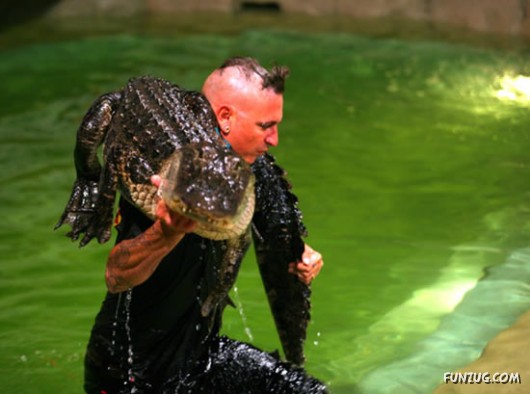 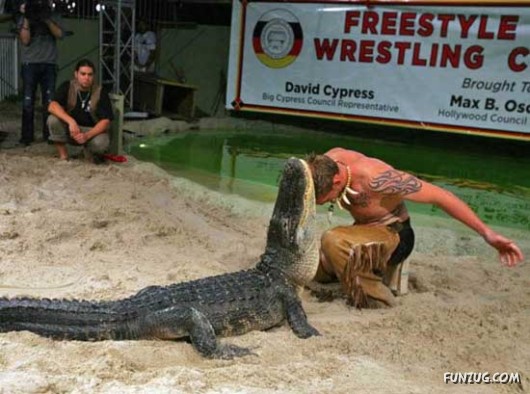 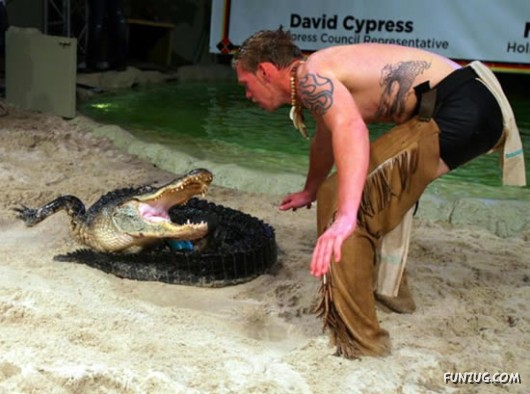 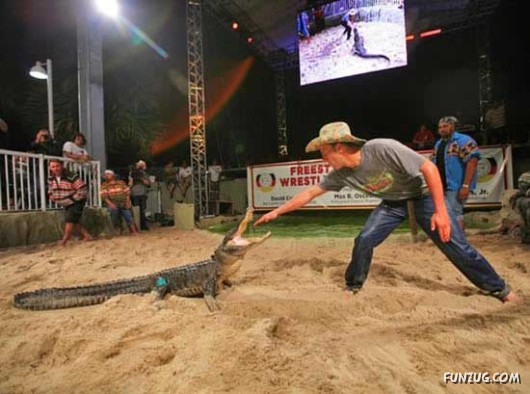 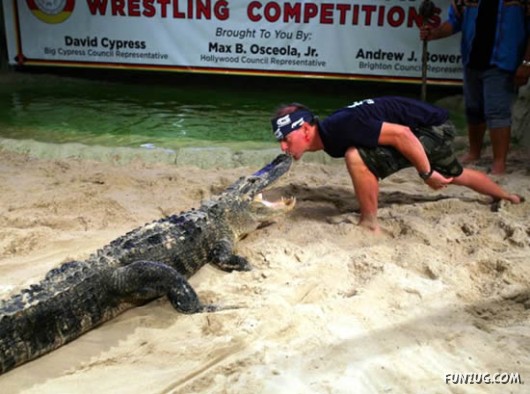 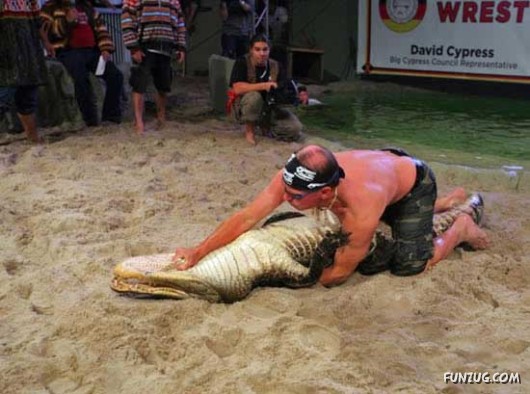 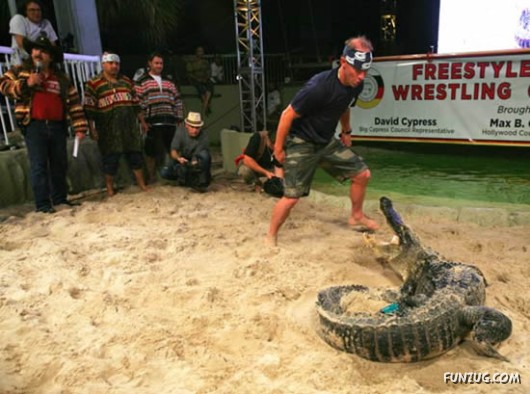 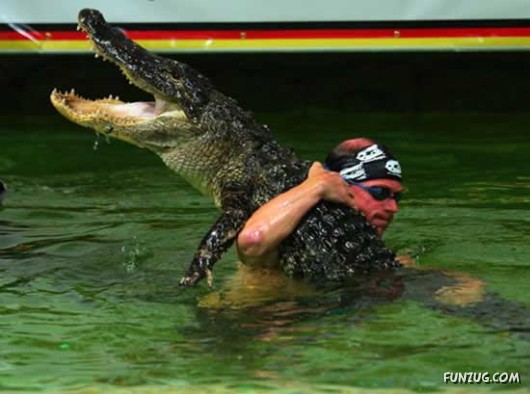 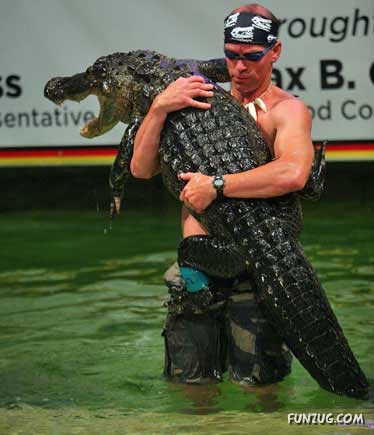 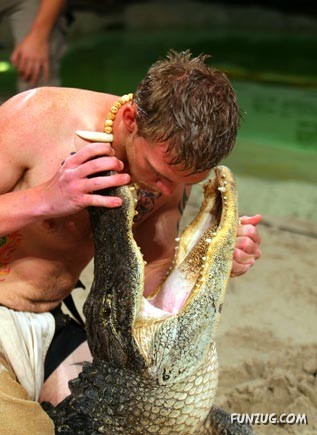