Not a lot of people believe in witches. It is understandable, because it is difficult to understand things that we can not explain. There is a great myth in Estonia about witches. And maybe it is not only a myth? We have a proof for you.And so the story begins? 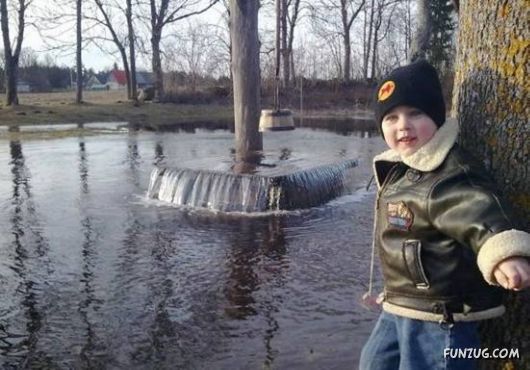 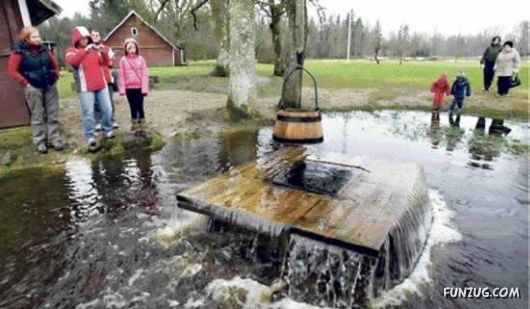 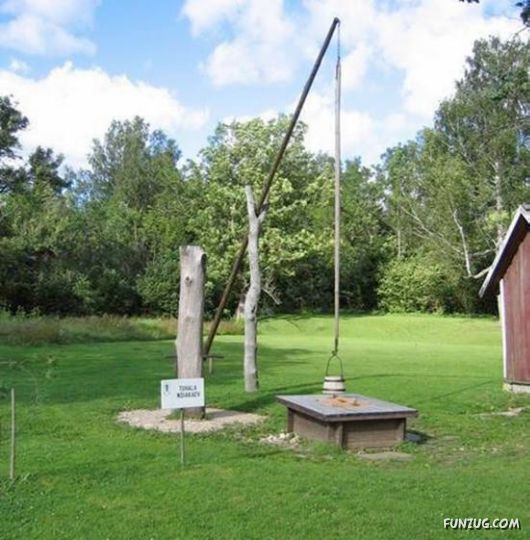 The well is 2.4 meters deep and it?s water is a bit brownish 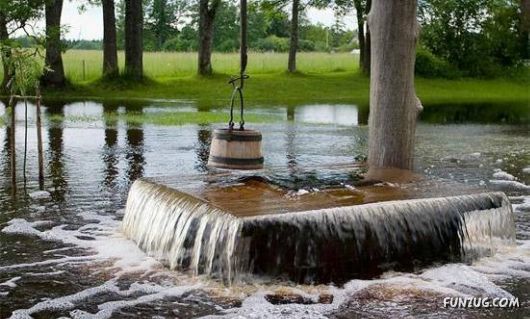 Folk myth says ? Witch?s Well starts to boil when Tuhala?s witches are whisking one selves in the well. 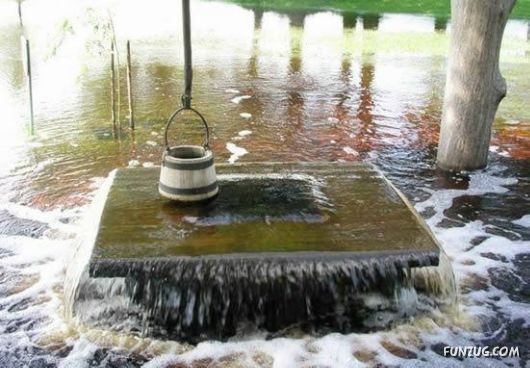 Tuhala, which was founded 3000 years ago, is located in northern Estonia in Harjumaa. Tuhala?s landscape reserve is mainly known for its ?ebullient? Witch?s Well, which is considered to be one of the most unique natural phenomenon in Europe. 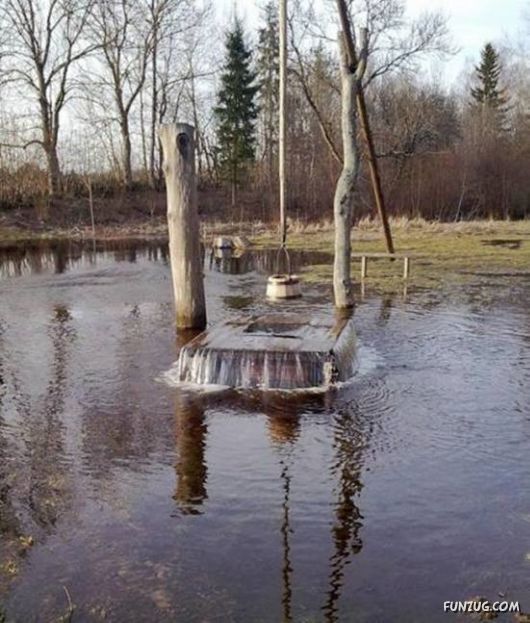 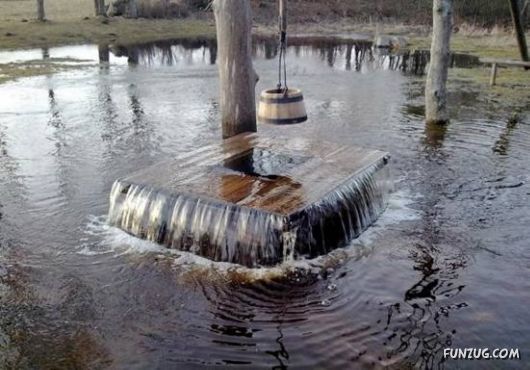 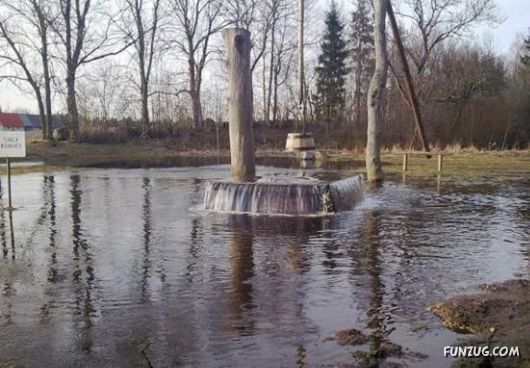 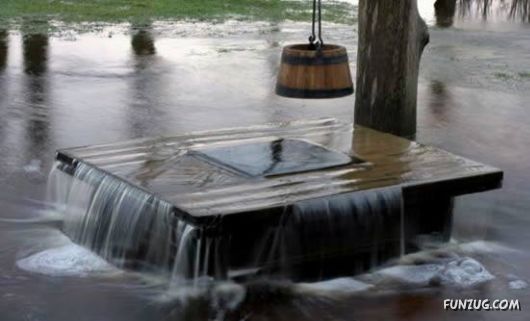 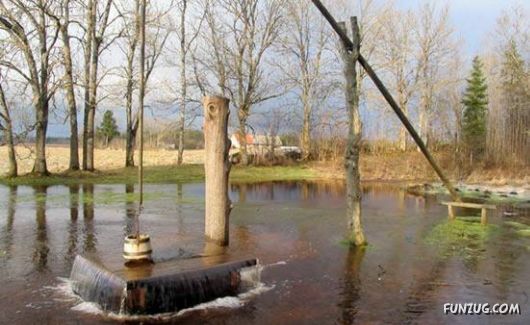 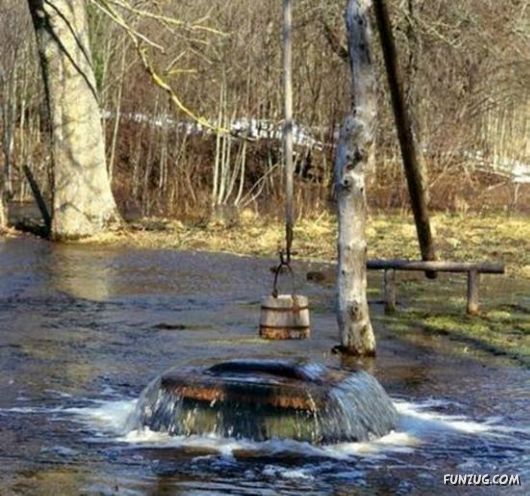