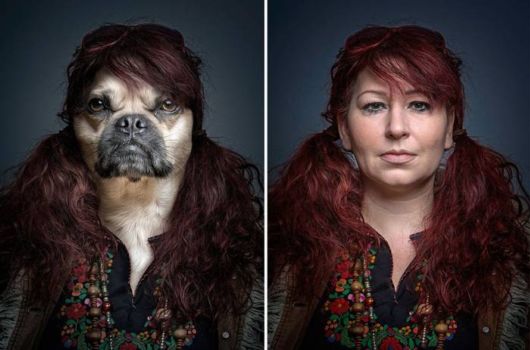 Man?s best friend gets the designer treatment in an amazing series of portraits that feature dogs dressed identically to their owners. Depicted with hair, caps and jewelry, the beautifully bizarre portraits of dogs and humans share uncanny resemblances to one another.

Created by Swiss photographer and graphic designer Sebastian Magnani, ?Underdogs? began as a pet project in 2009. On his website, he describes the meaning behind the series:

?So where does this striking resemblance between dog and owner come from? Does the ?underdog? really rank himself lower, even visually? It is undisputed that the canines not only stir emotions and interest, but also our inner most needs. Dogs are considered loyal, selfless, trustworthy, life saving, fun and proud companions in a world where these values are gradually disappearing?. 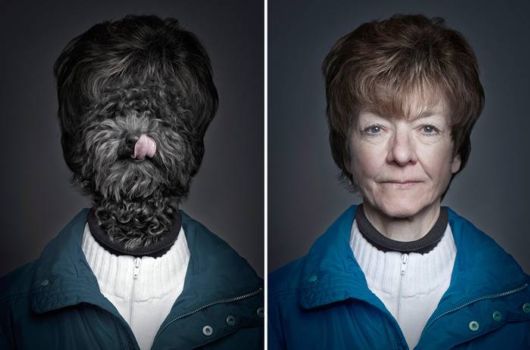 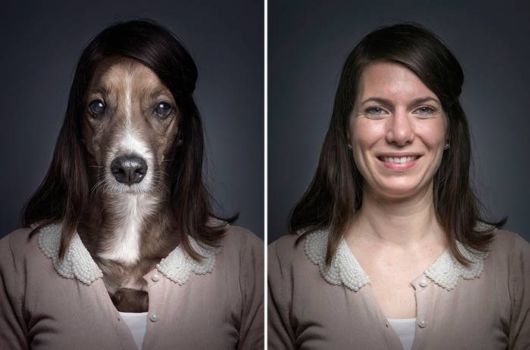 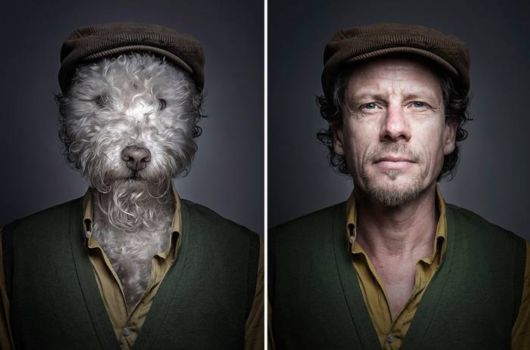 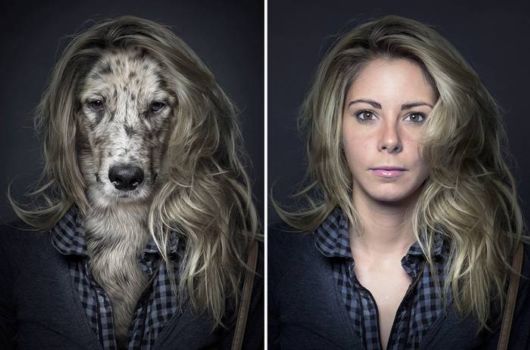 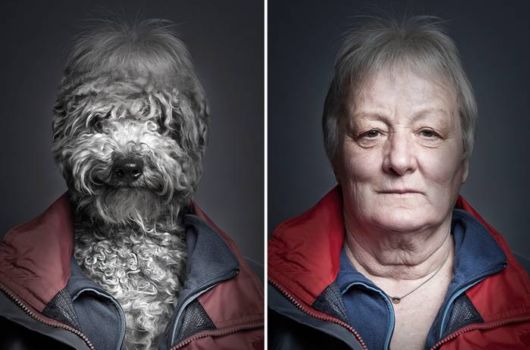 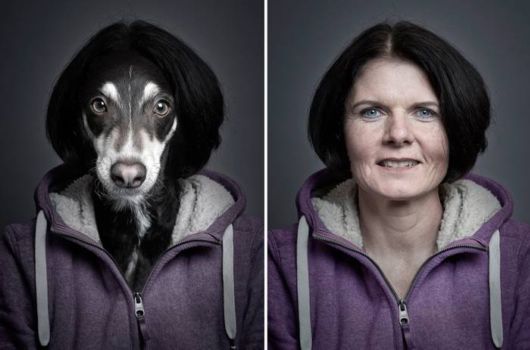 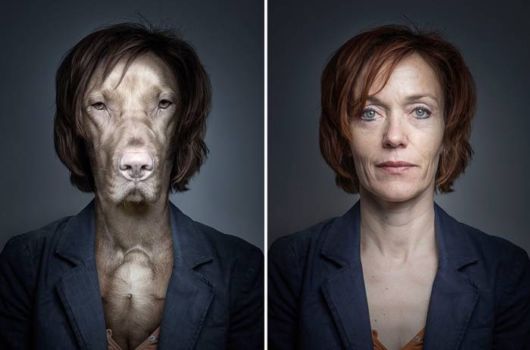