If we understand one thing about cats it’s that they do what they want, so the fact that this kitty has decided to make a supermarket in London his second home doesn’t come as much of a surprise. The supermarket in question is Sainsbury’s in Brockley and the cat has been identified as six-year-old Olly Oliver. Apparently Oliver has been removed form the premises by store security before but cats being the fearless creatures they are, he’s now at it again.

Oliver has made quite a name for himself amongst the locals and can now be found walking the shelves of the supermarket looking at customers as they pass by, silently judging everything they put in their baskets. According to a store spokesperson Oliver lives in the house next door and although he’s not supposed to be in the store he visits them everyday. Olly Oliver clearly doesn’t answer to anyone.

Olly Oliver the cat has been creating quite the fuss recently thanks to his antics! 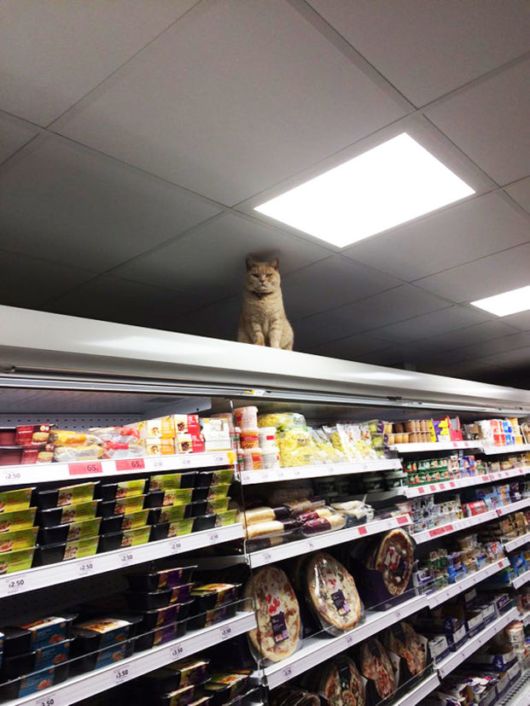 Despite being banned the six-year-old cat who lives in Brockley, London keeps breaking into his local Sainsbury’s 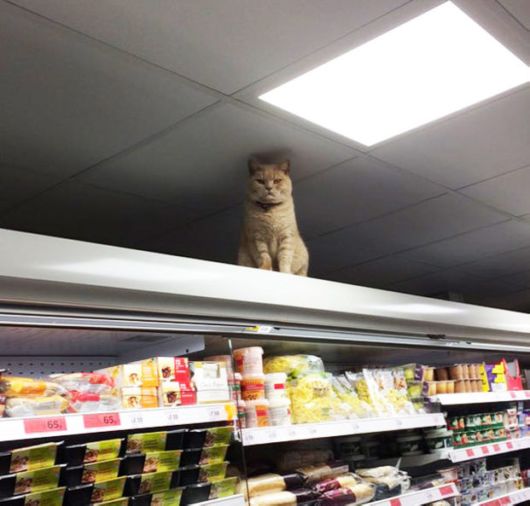 Security have already removed him once, but the fearless kitty has returned again 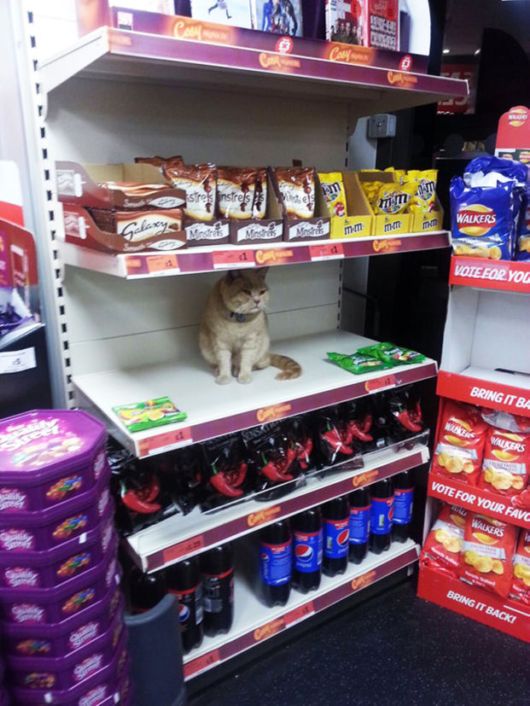 Now he can be found walking on the shelves, silently judging customers and what they put into their baskets. 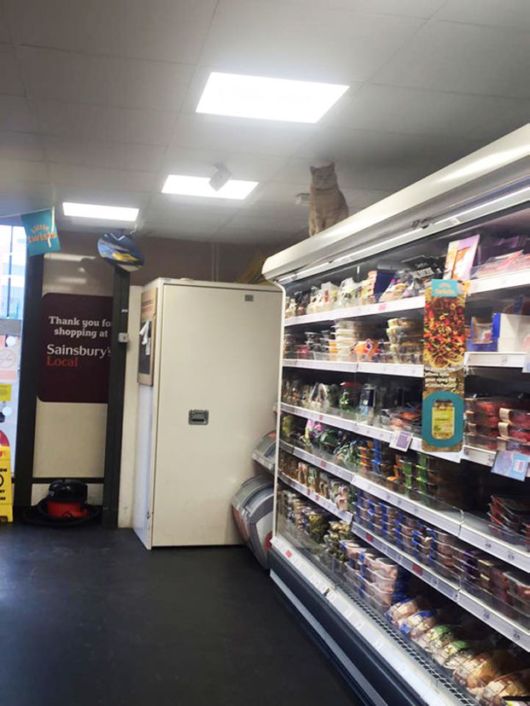 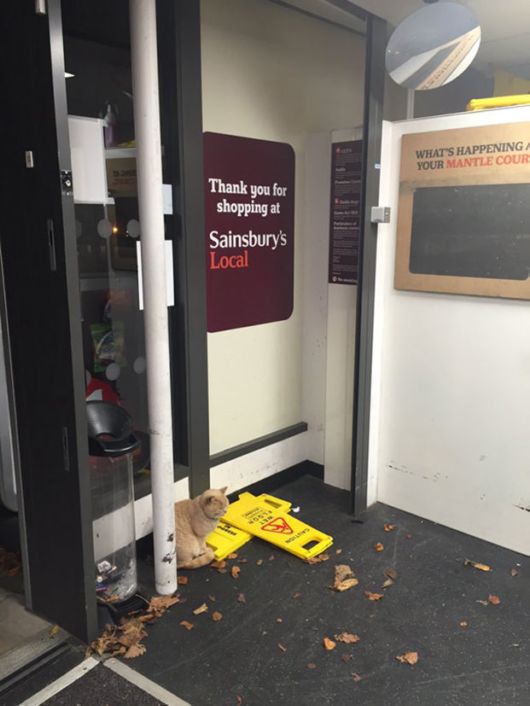 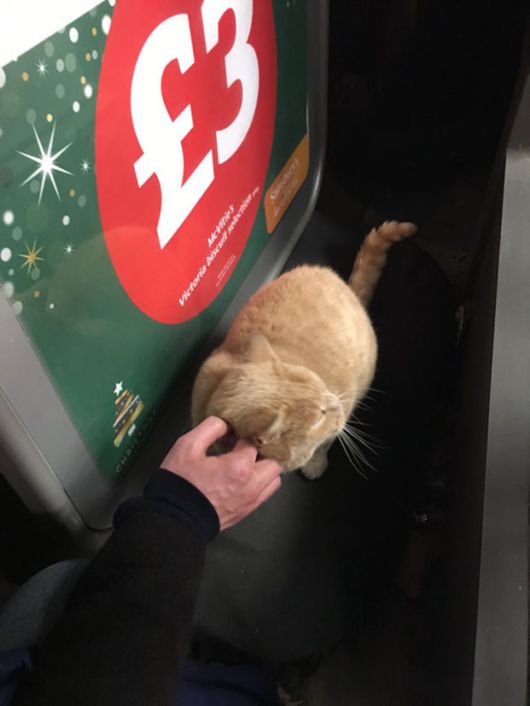 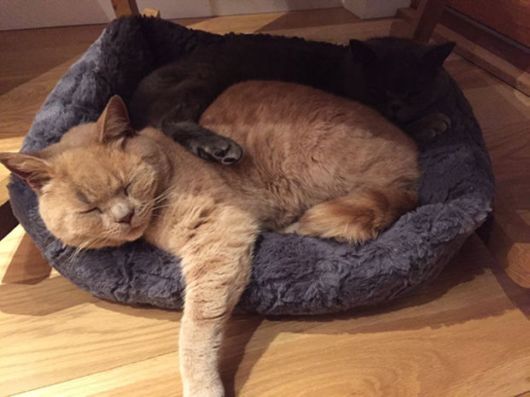