You know what’s better than going on a night out and drinking? not going out and having a relaxing drink from the comfort of your own home. Sure, going out is fun, but the risks that something bad will happen are too damn high. Do you want to end up in your local newspaper for getting your head stuck in a recycling bin? probably not.

1. When you stay at home the chances of an ATM and drink ganging up on you aren’t as high.

2. You’ll probably avoid receiving awkward texts like this too. 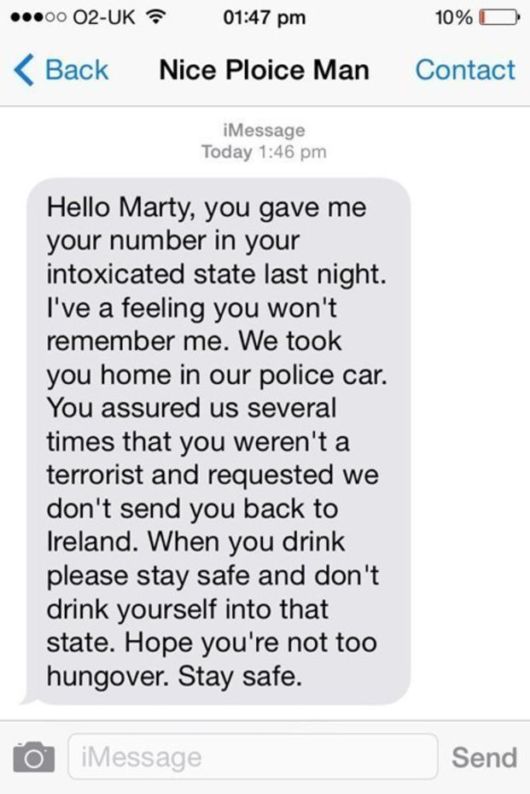 3. You won’t accidentally end up shouting abuse at a police horse. 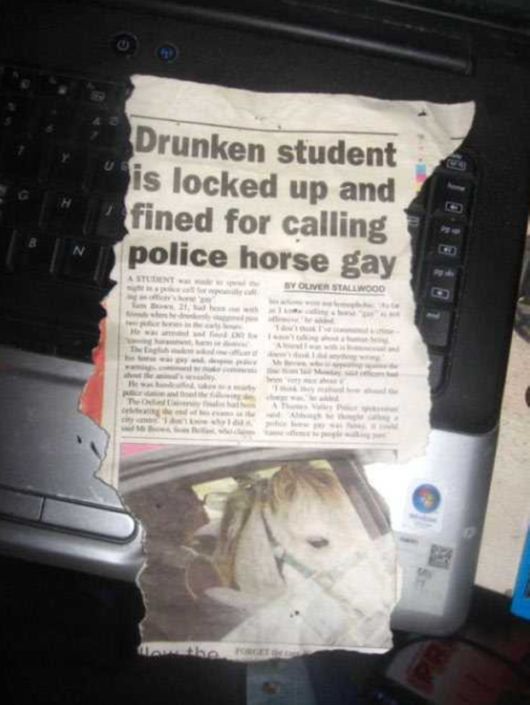 4. You won’t have to take desperate measures to conceal just how drunk you really are. 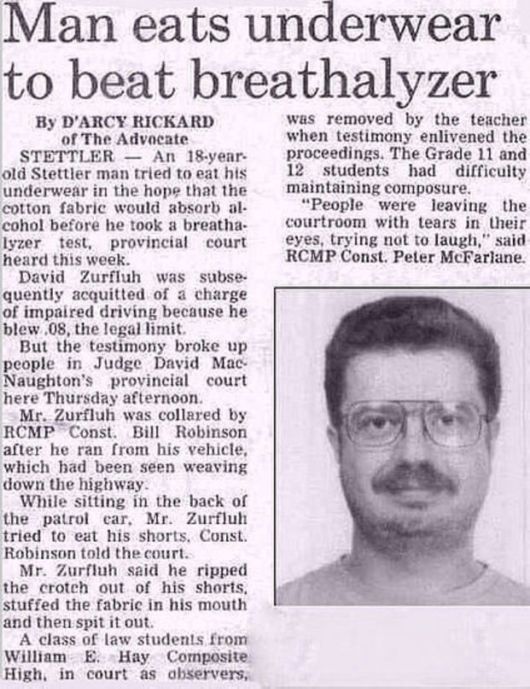 5. You won’t end up on a a never ending escalator ride, just like this guy. 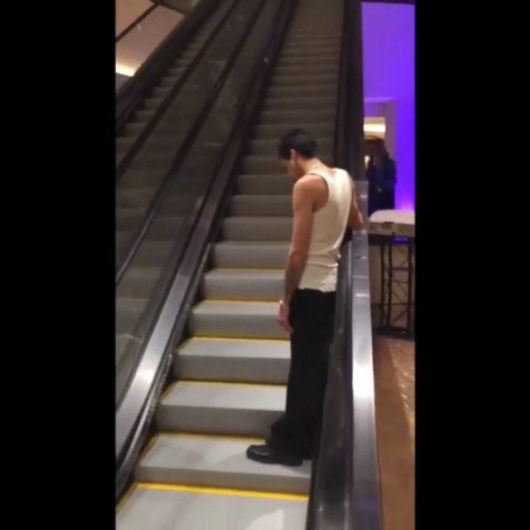 6. You won’t have to make cakes to apologise for being sick on someones cat. 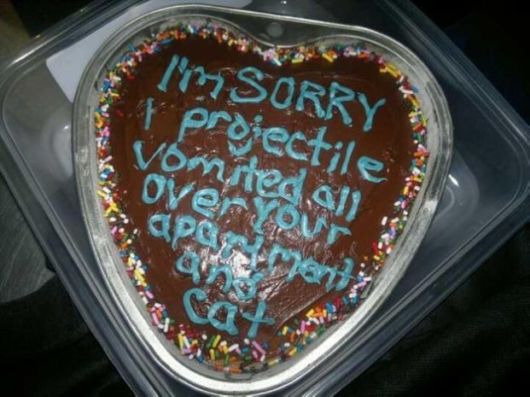 7. Staying in means your chances of being arrested are a lot lower.

8. It also means that you’ll avoid making local news for reasons such as this. 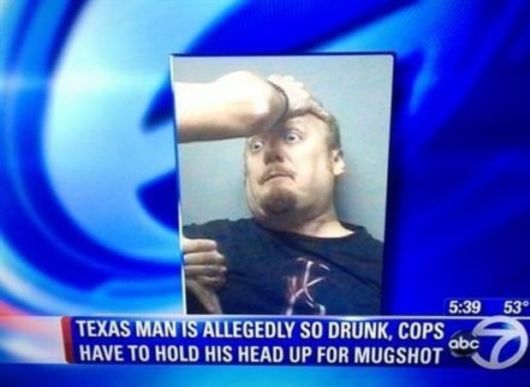 9. There’s less chance of you setting your own car on fire which can only be a positive thing. 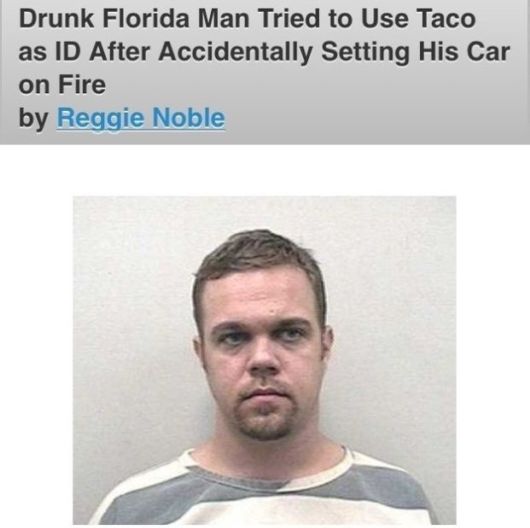 10. Staying in means you’re a lot closer to your bed, which means you don’t have to resort to this. 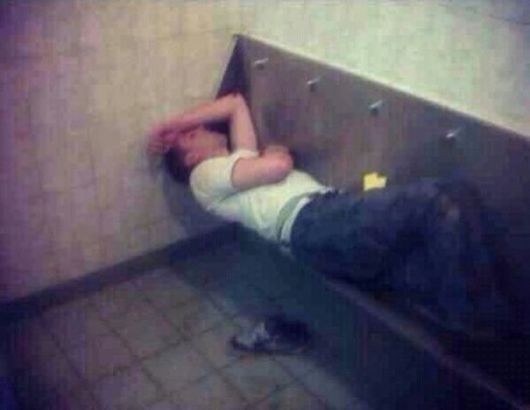 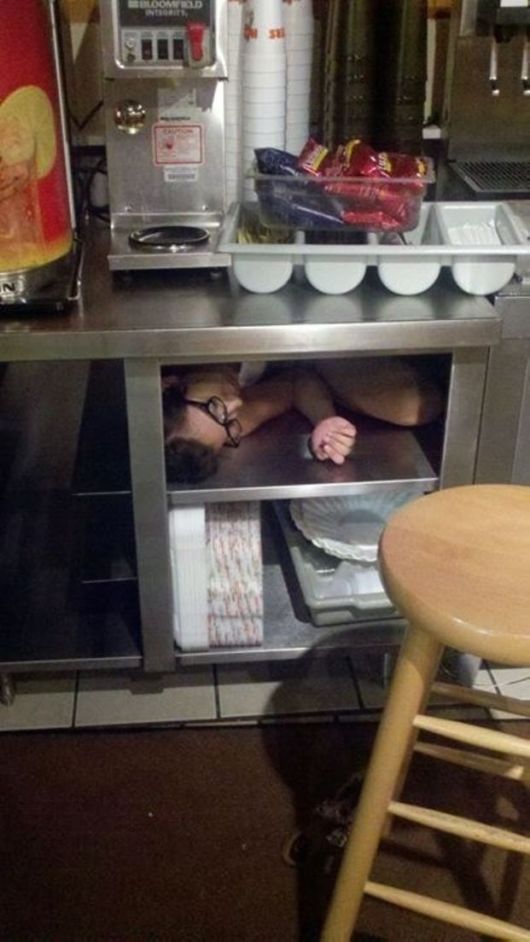 12. Or laying underneath an upside down table. 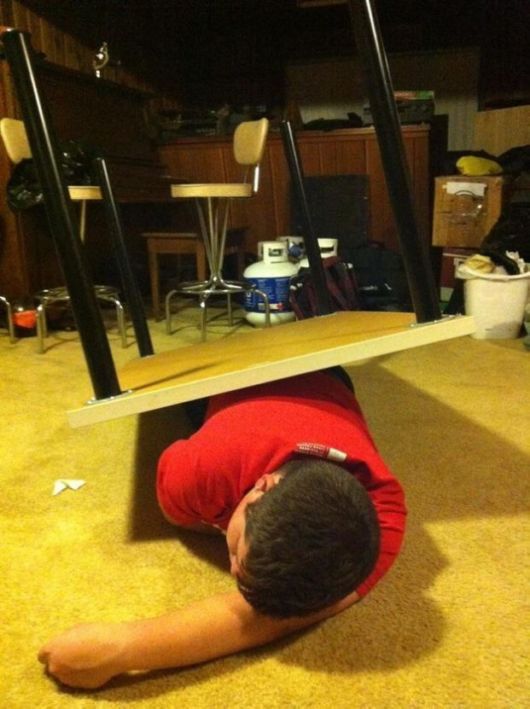 13. You also won’t get in trouble for stealing a llama. 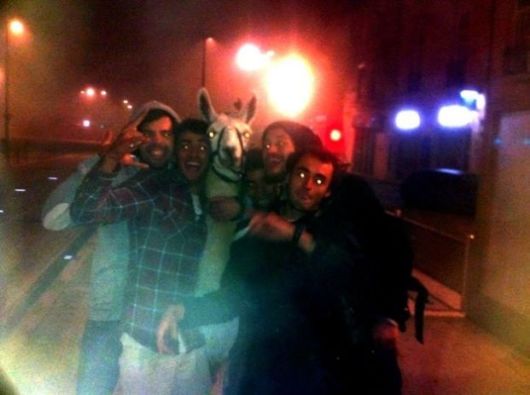 14. You may not have a mental night at home, but at least you won’t steal an entire block of kebab. 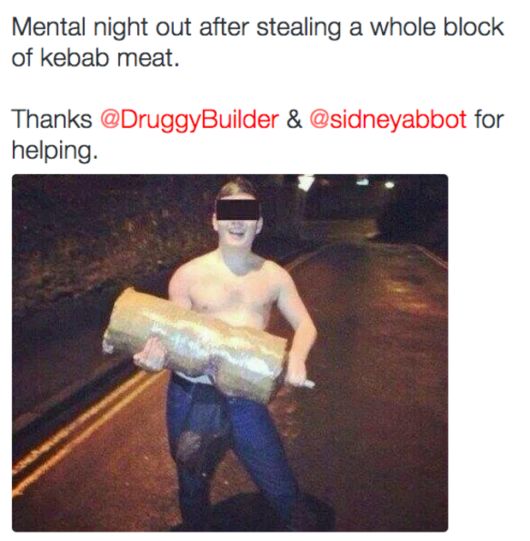 15. You’ll also avoid being known as ‘the person that got their head stuck in a bottle bank that one time’. 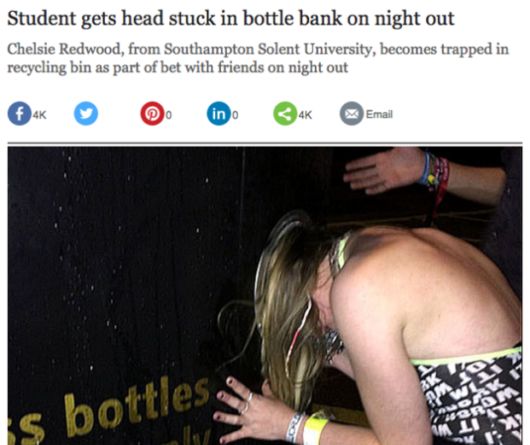 16. Staying at home means you don’t have to try and sneak anywhere. 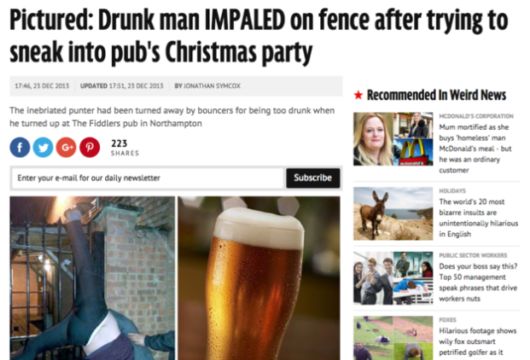 17. You’ll also more than likely end up showering in your own shower, which is a bonus.

18. Also, unless you have friends round you don’t have to wear trousers.

19. Most importantly though, you’ll never feel tempted finally live out your dreams as Jack Sparrow. 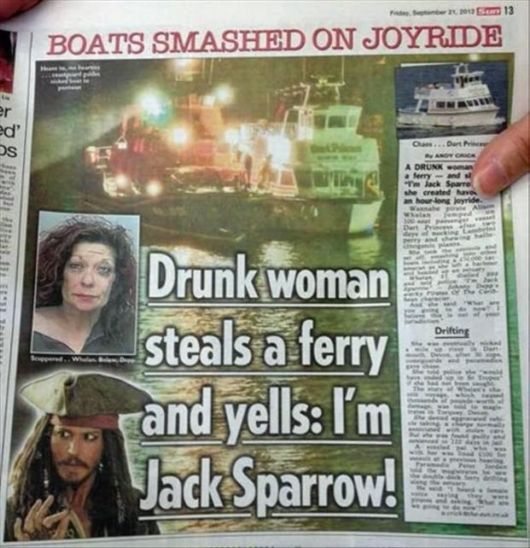