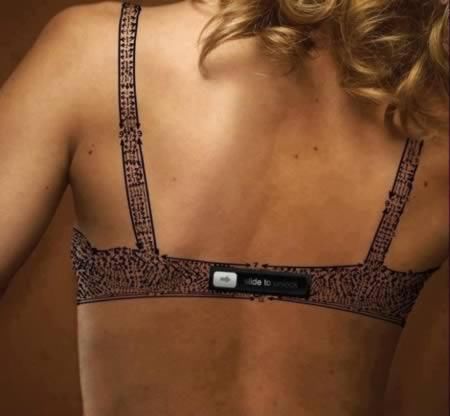 Meet the iBra ? slide to unlock. 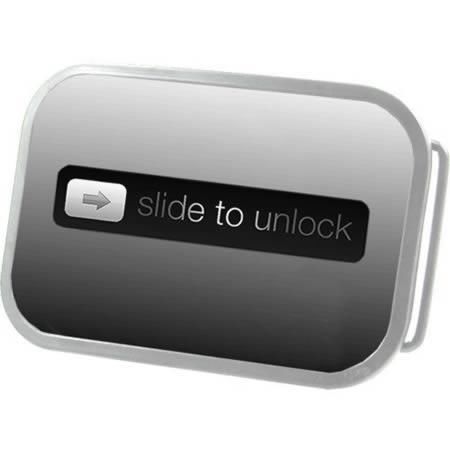 This buckle “says” it all.

It would be nice to have one of these if you ever forget your house keys. 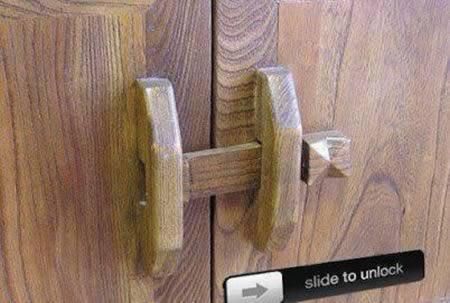 That’s how it started. 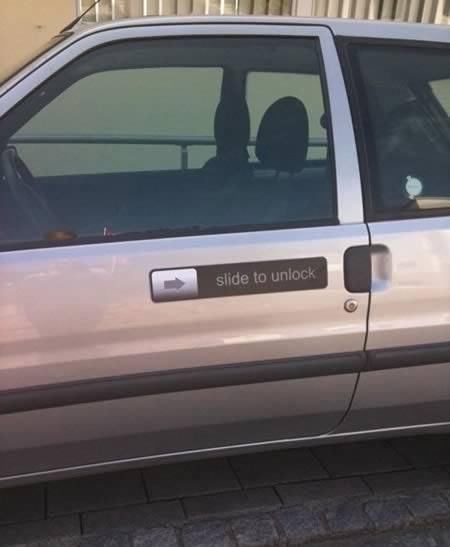 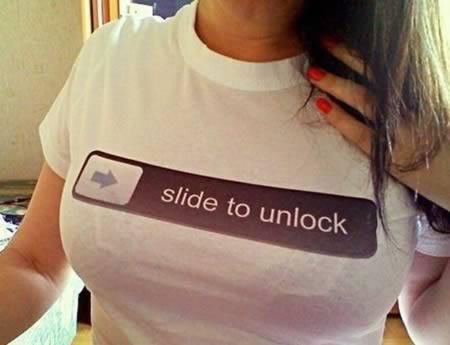 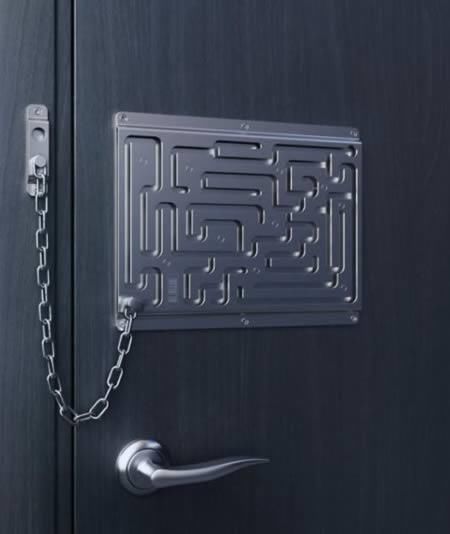 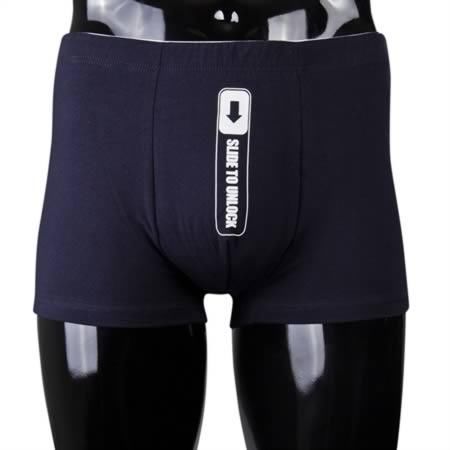 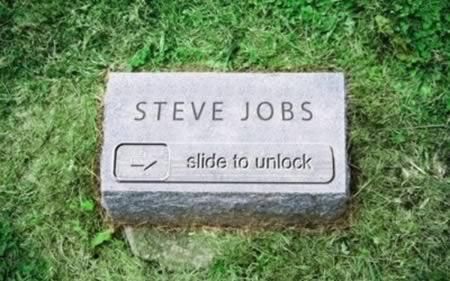 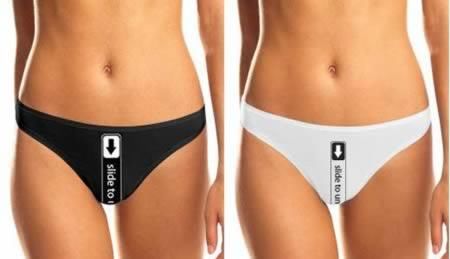 The Slide to Unlock iPhone panties, also known as the ?iPanties,? will get many men’s attention. 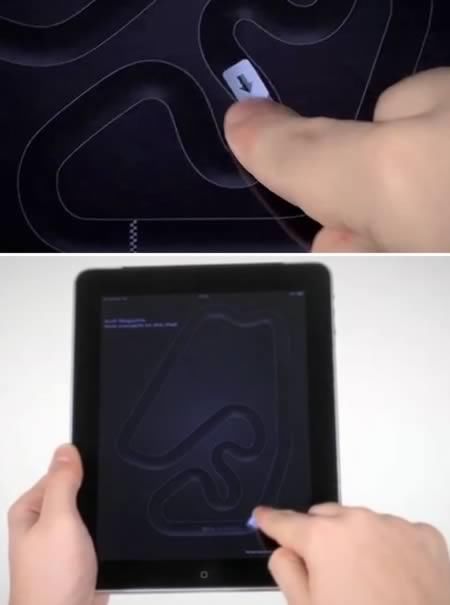 Here’s an ad that toys around with Apple’s popular feature. It’s from Audi and AlmapBBDO in Brazil, and it reimagines “Click to Unlock” as a winding racetrack. For users who play along and circle the track, the ad opens an app for Audi’s iPad magazine. It’s simple and clever.

That’s a good magnet to help you diet.