Every country has its own quirks and oddities, some more than others, and when it comes to oddities, Scotland manages to be high up on the list. With the national animal being a unicorn, and the most famous animal is the fictional Loch Ness monster, it?s easy to see why Scotland is such an odd, yet interesting place?
Darth McVader 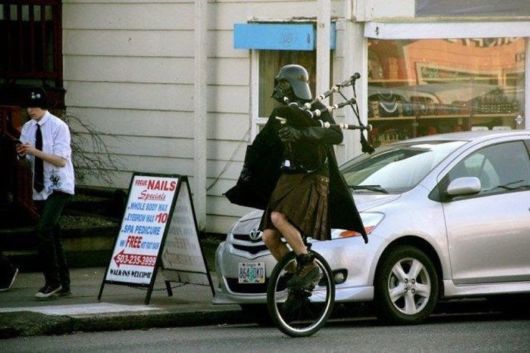 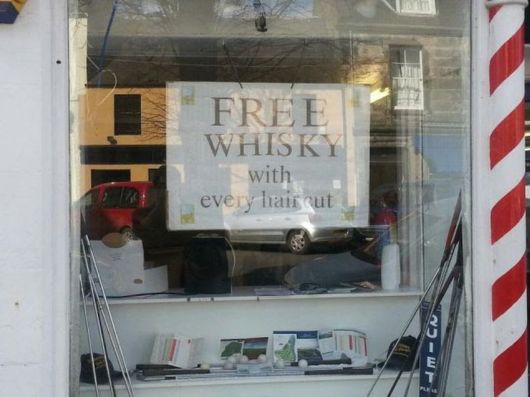 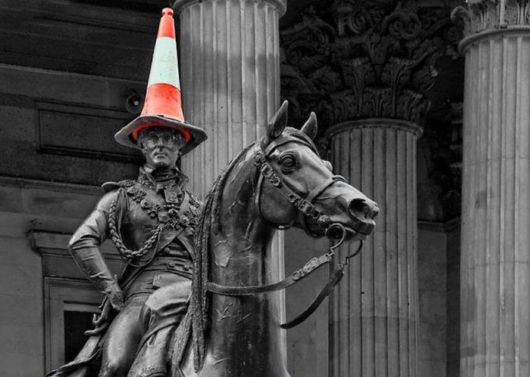 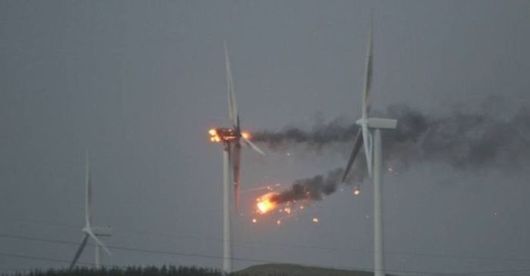 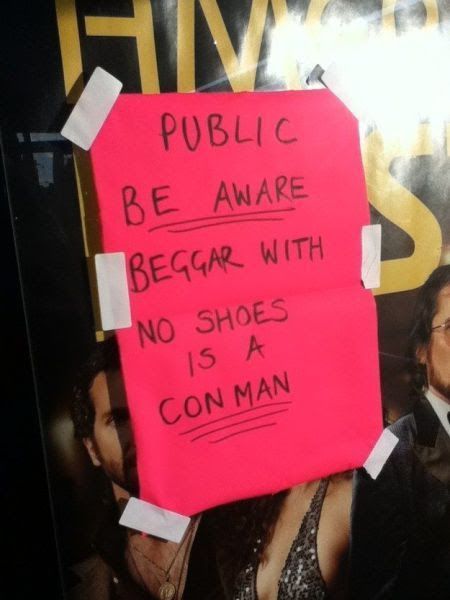 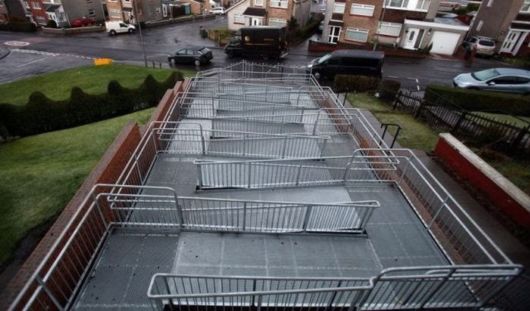 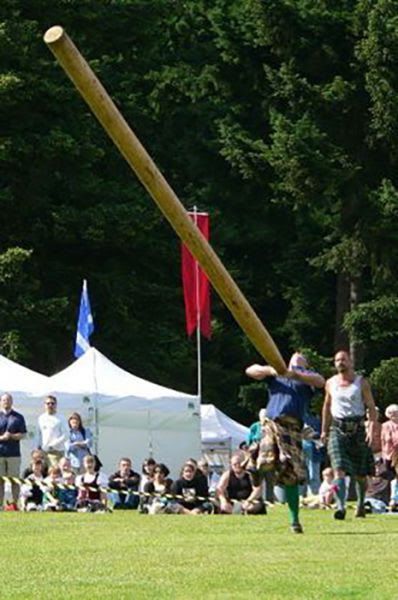 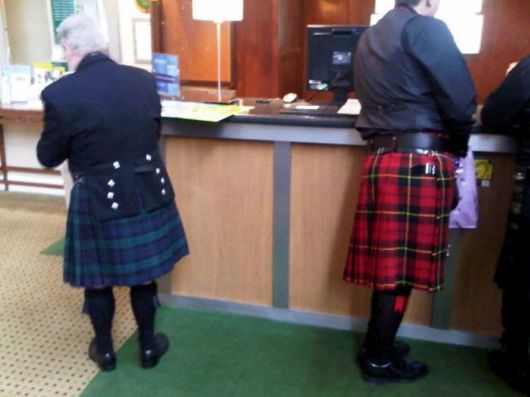 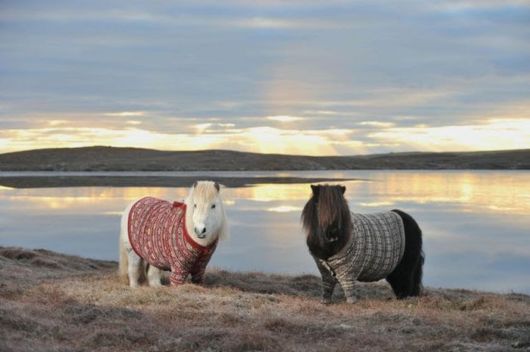 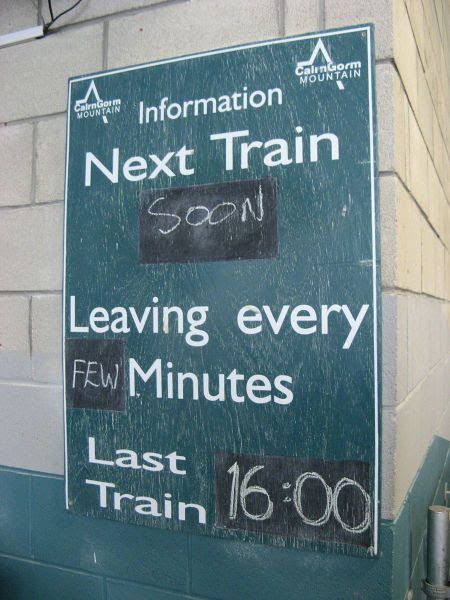 I didn’t know there’s a unit for that! 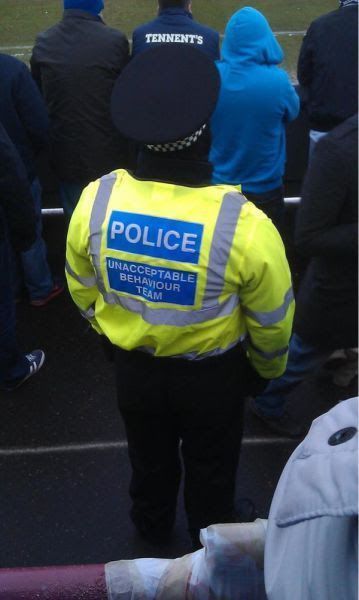 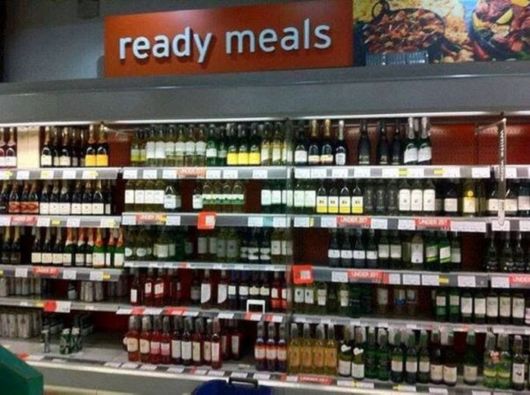 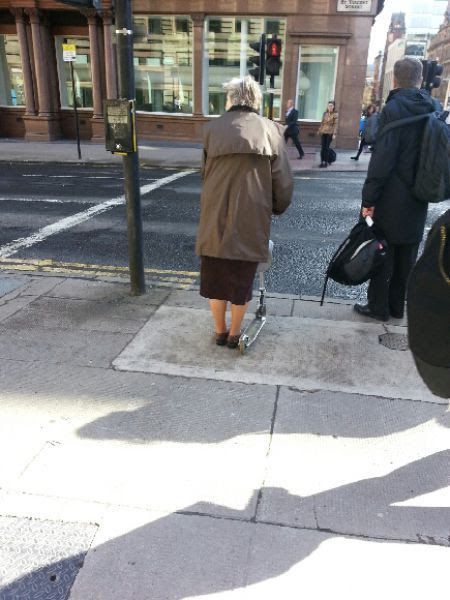 Boozecakes are a thing in Scotland 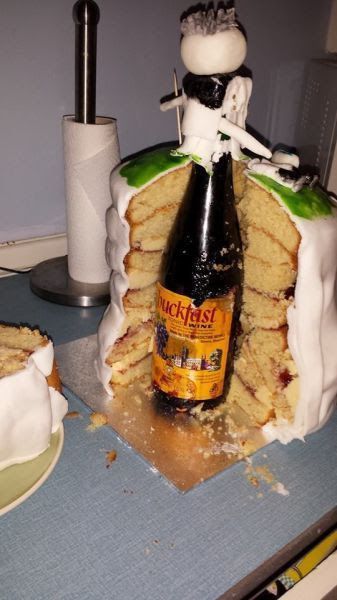 I wonder if he’s cold… 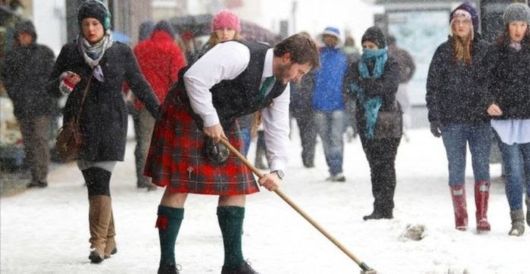 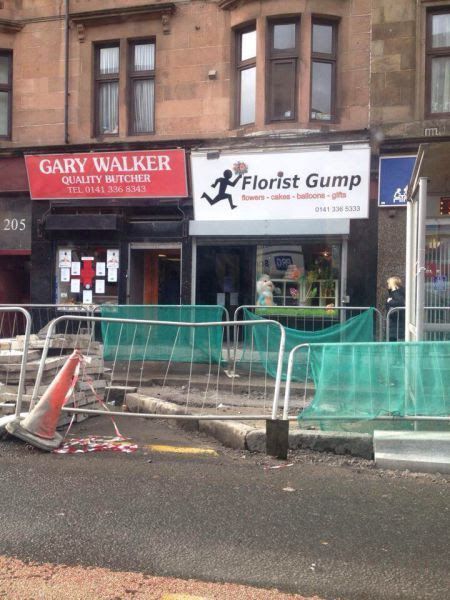 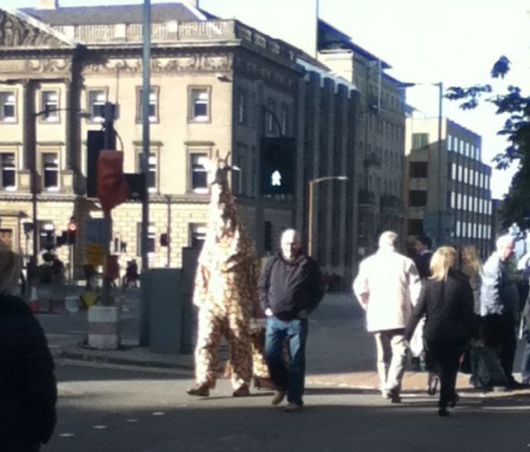 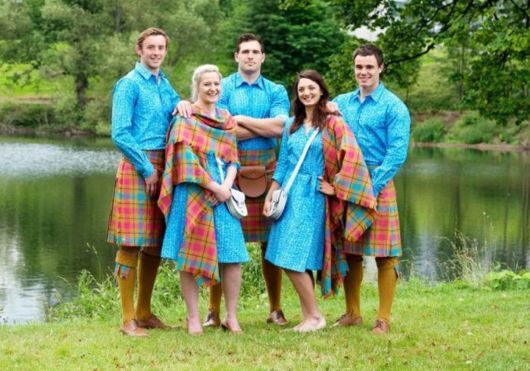 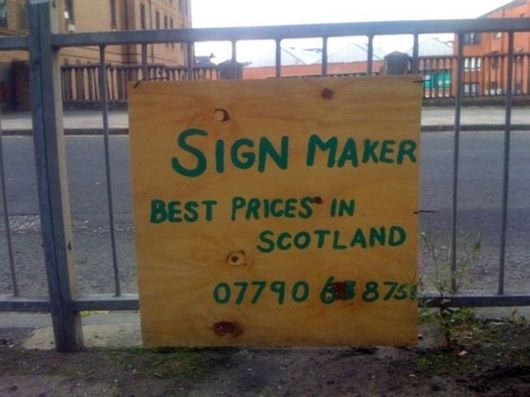 I can’t even begin to describe this 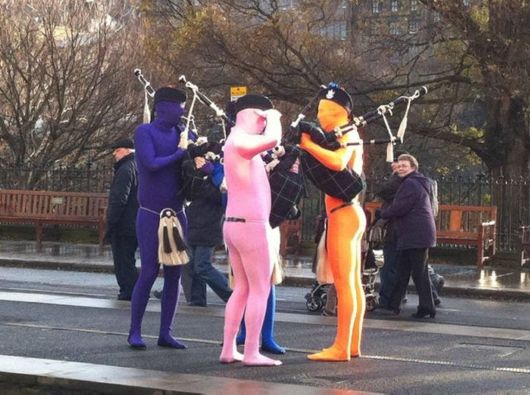 For the TRUE alcoholic 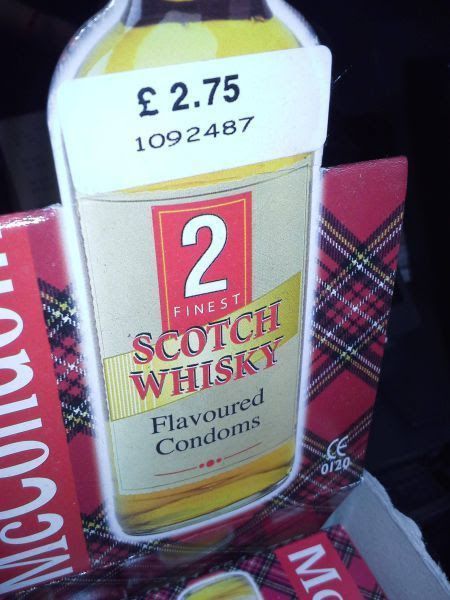 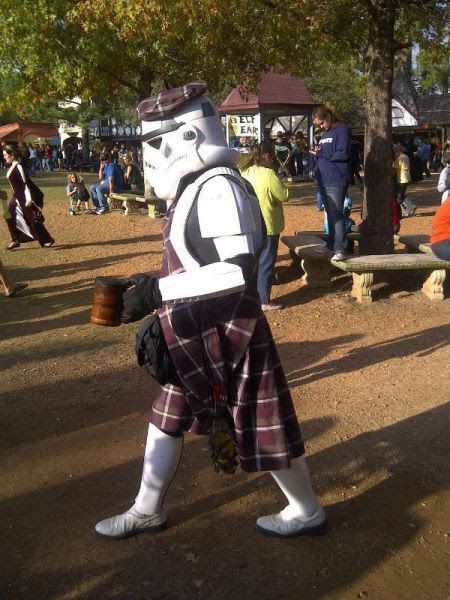 I guess scots will do anything for money? 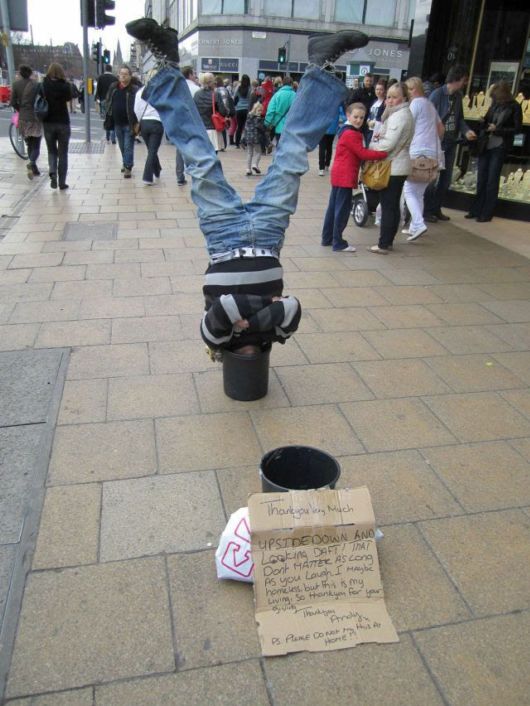 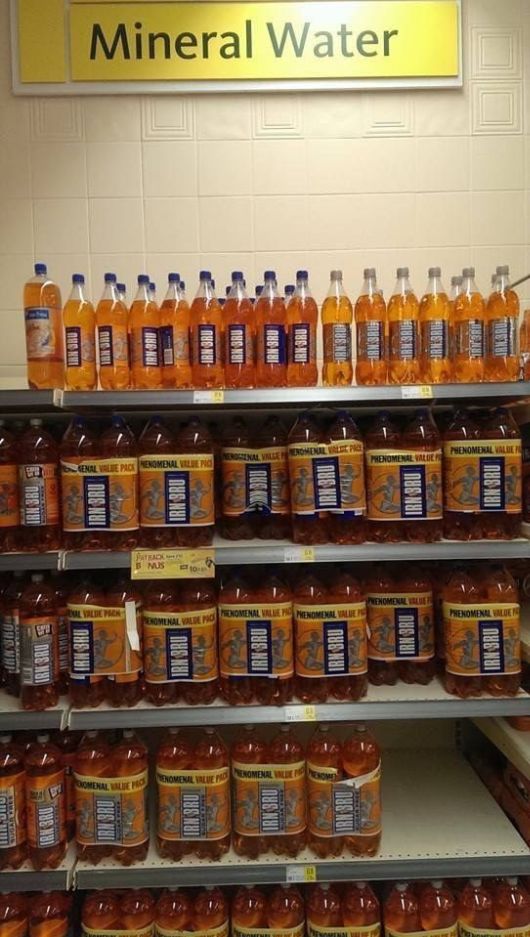