People that are struggling to embrace modern technology, this one is for you. You are not alone.

1. The person who managed to make the DVD player say NO.

2. The person that needed the remote simplifying with masking tape. 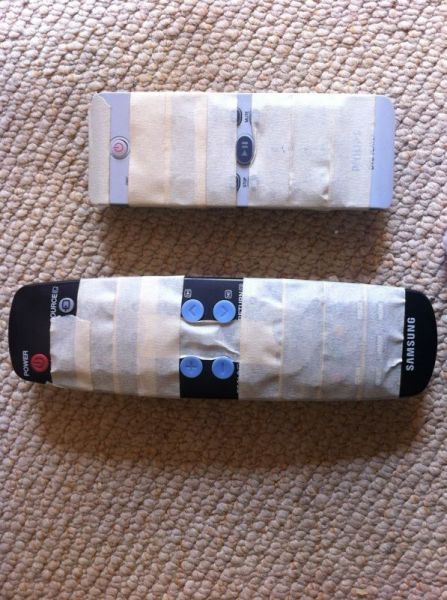 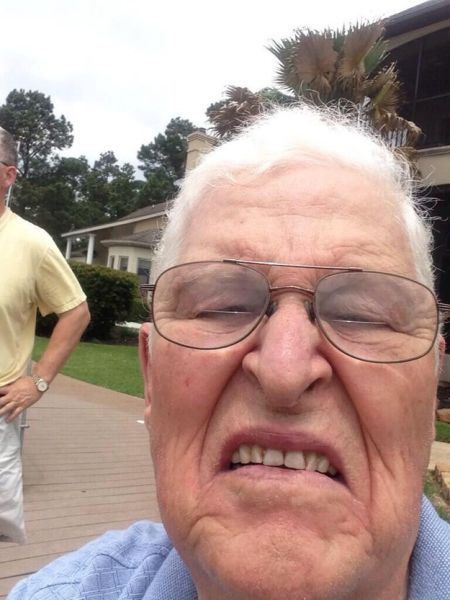 4. This person who is either the worlds biggest hipster, or just not willing to let go of the past. 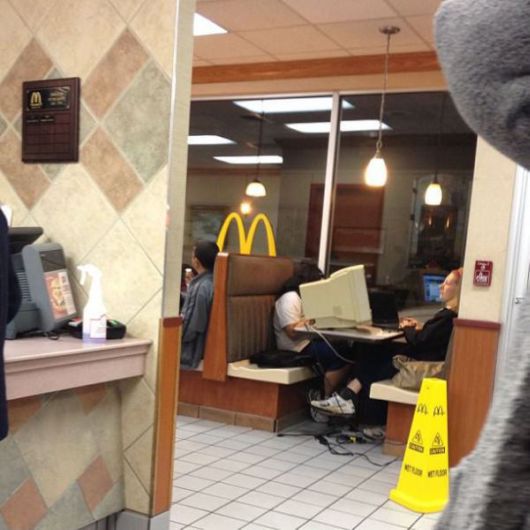 5. People who struggle with texting. 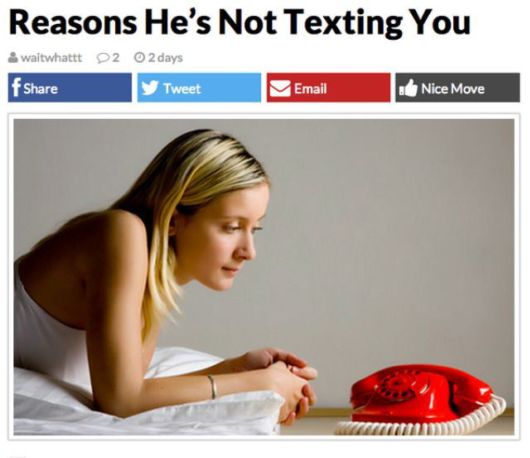 6. Those that use iPads to film. You know who you are? 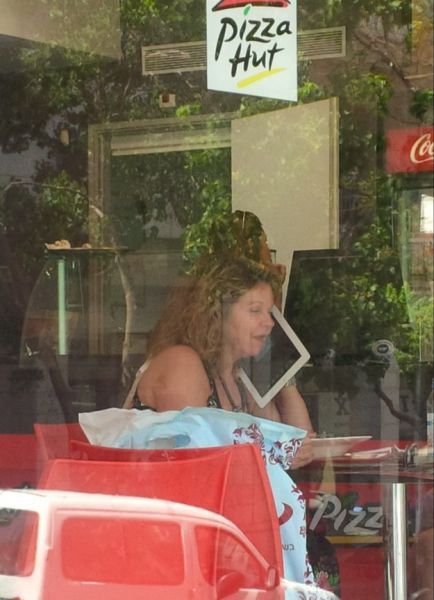 8. The remote does not belong in the house phones charging dock. 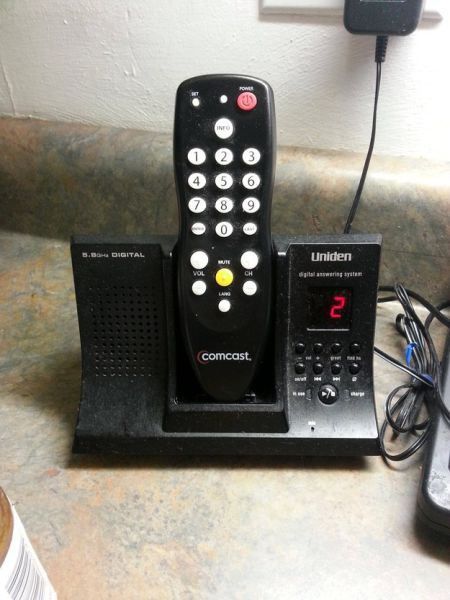 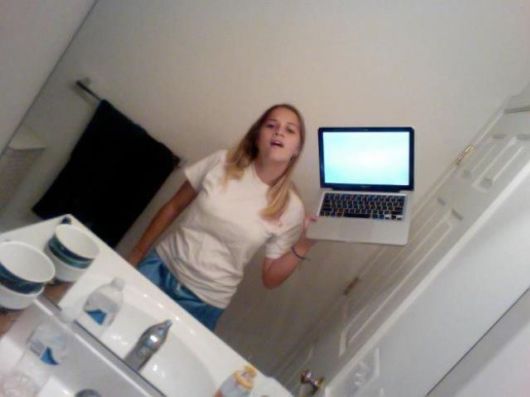 10. Thinking a laptop is a tablet. Wearing it like this. Awesome. 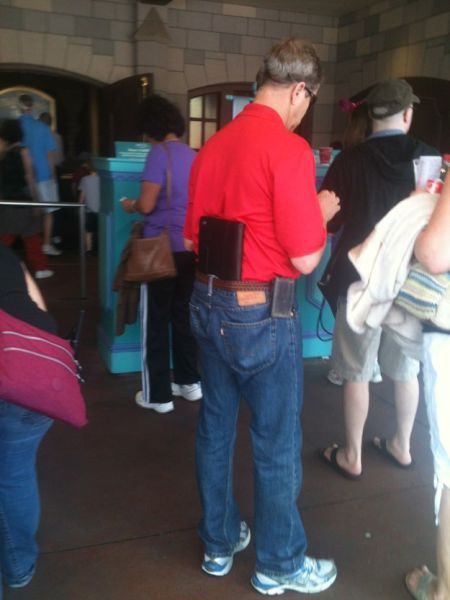 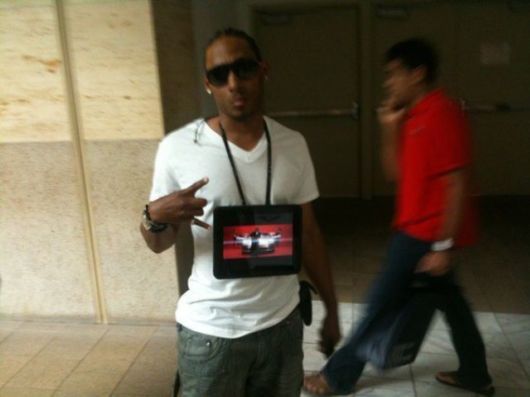 12. The printer that has no idea what it?s doing. Just like its owner. 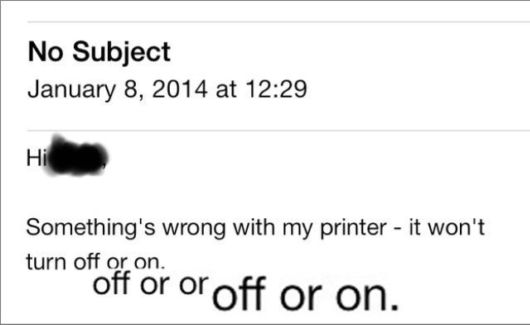 13. The person that thought that a printed .gif would still be animated. 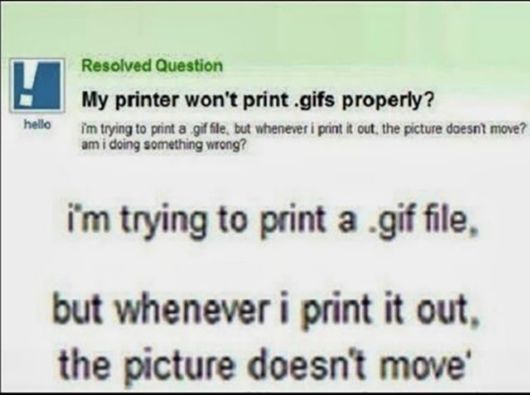 14. And the person that gave up completely on printers and turned theirs into a plant pot. 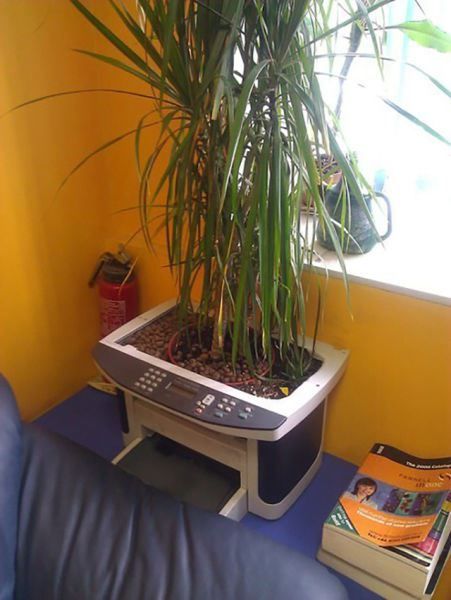 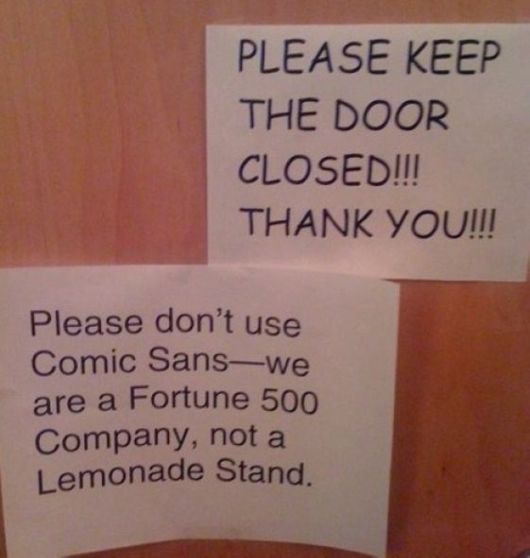 16. Those that haven?t yet figured out the purpose of a selfie. You are doing it wrong!. 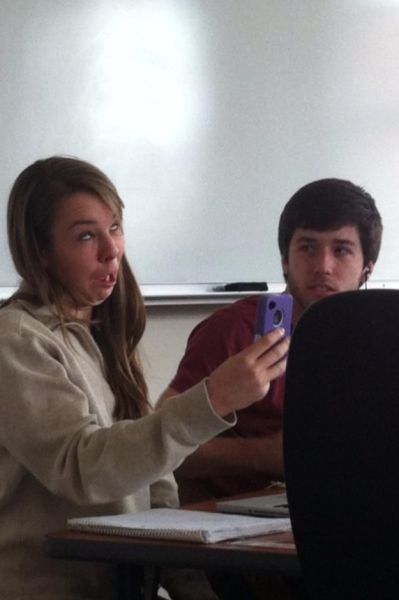 17. People that decide to get their snapchats developed. 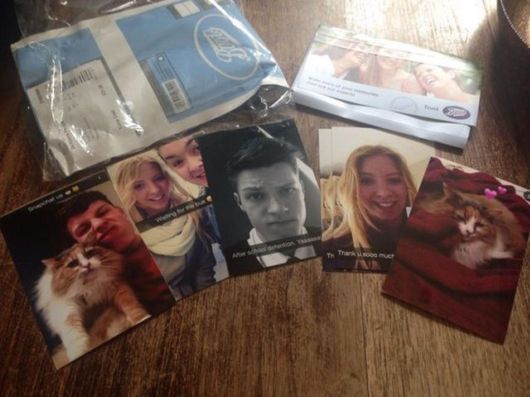 18. Those that still prefer Internet Explorer over Google Chrome. 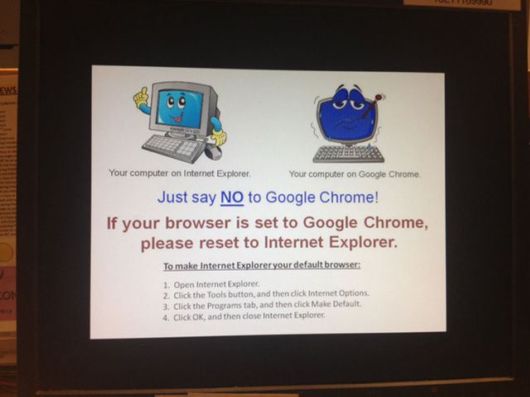 19. Not a lot we can say about this. But at least the cat is enjoying it. 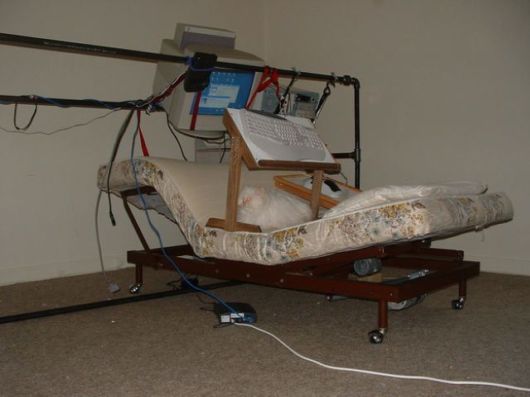 21. ?Help, my computer won?t display anything?. 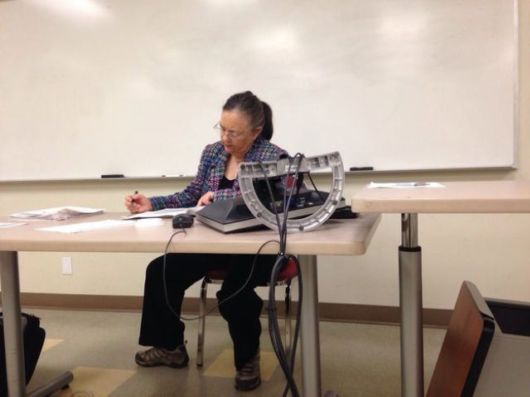 22. Because you can never, EVER have enough earphones and headphones. 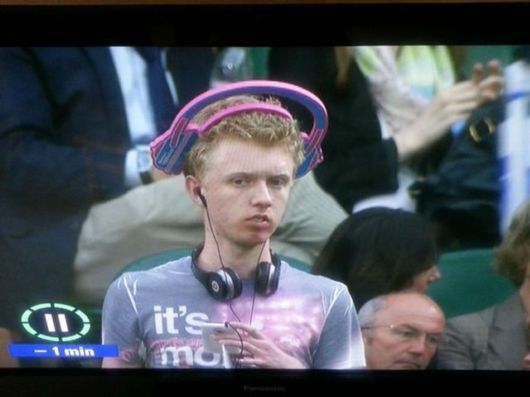 23. Impressive. Almost life hack worthy. Except from the guy on the left.

24. When they said clean up your computer, they didn?t mean take a shower head to the motherboard. 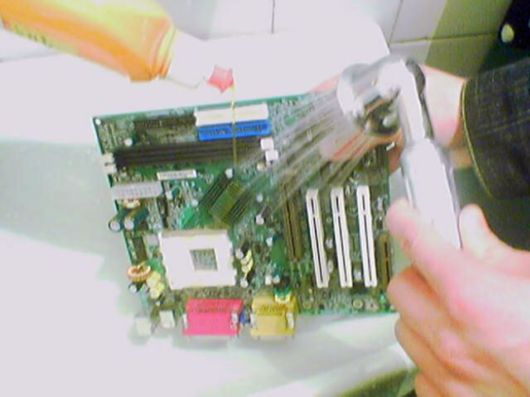 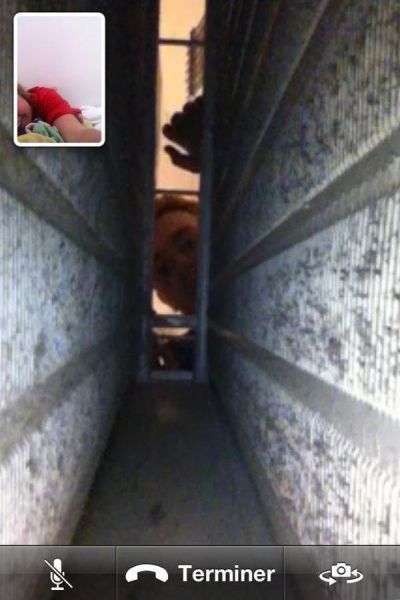 26. People that need a magnifying glass to see the screen. 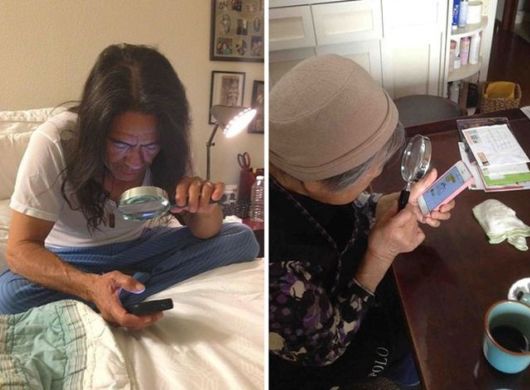 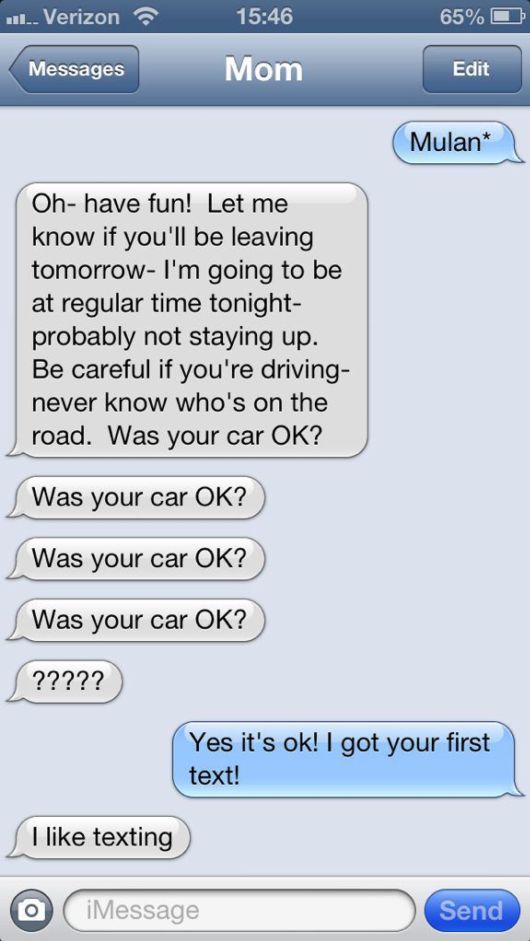