There’s no denying that the media often isn’t wholly objective and truthful in its coverage of news events. The photos you’re going to see below show just how easy it is to manipulate people’s perceptions of an event that’s being covered for the sake of whatever agenda that the powers-that-be at a given news network might have. Take a look:

1. An angle makes a world of difference. 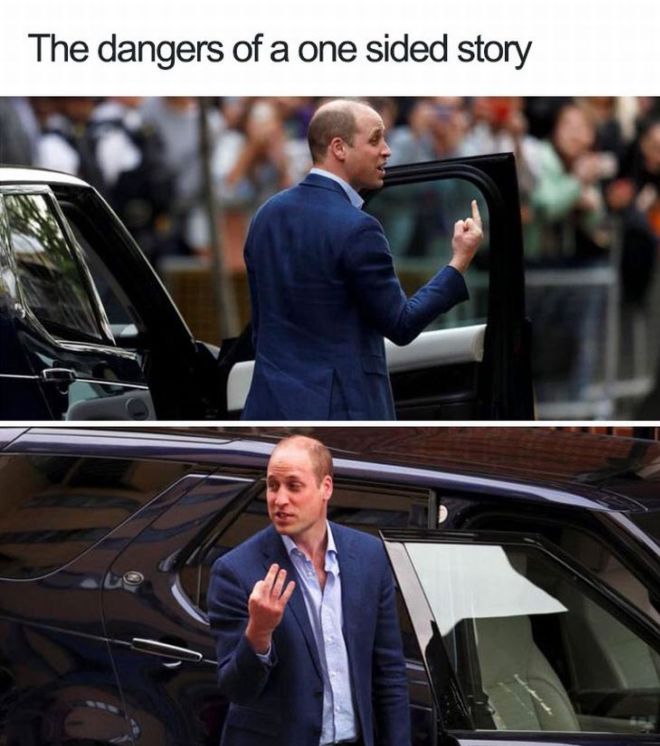 2. Three versions of the same picture – all say something different. 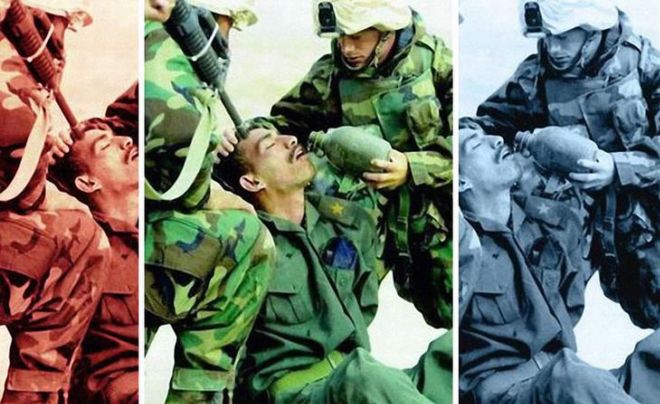 3. This just goes to show how easily things can be staged on TV. 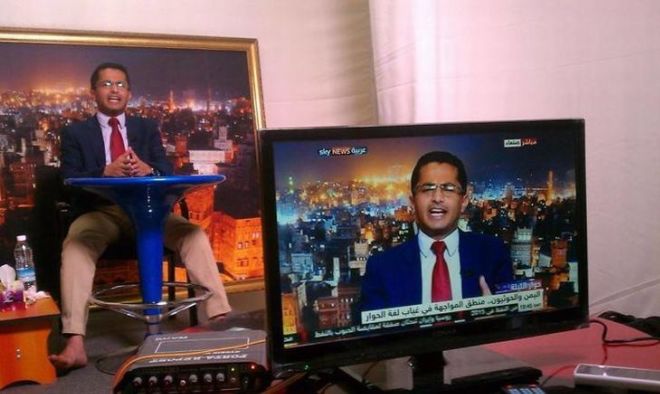 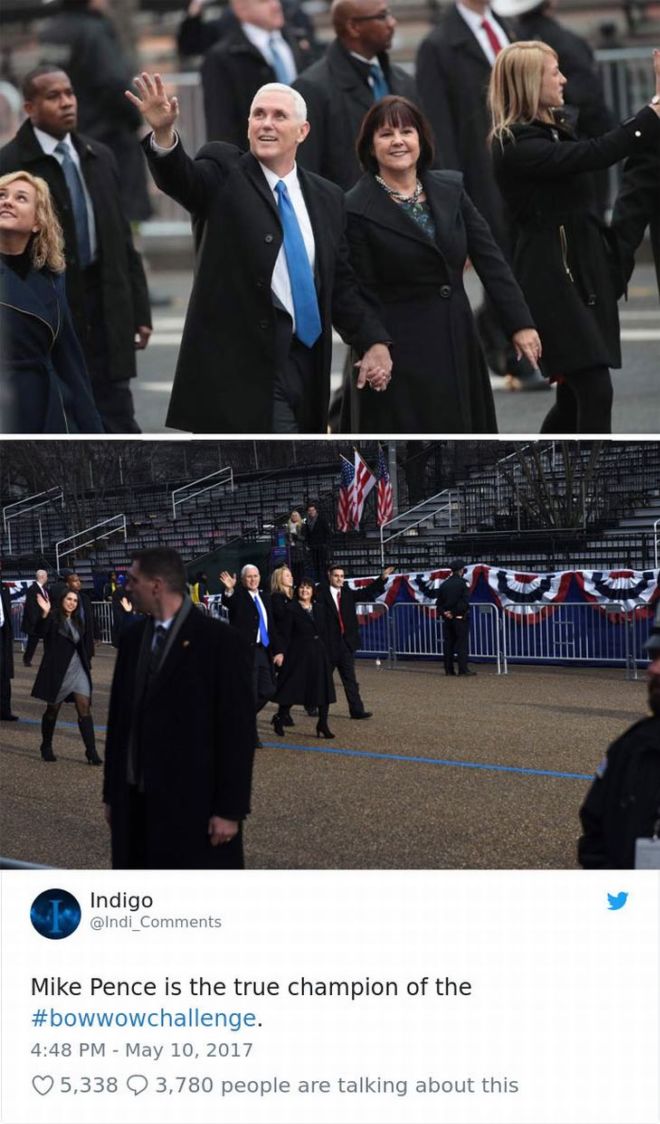 5. Creating the impression of strength in numbers for Hillary Clinton!

6. This soldier looks like he was threatening the boy in the first image. It turns out he wasn’t. 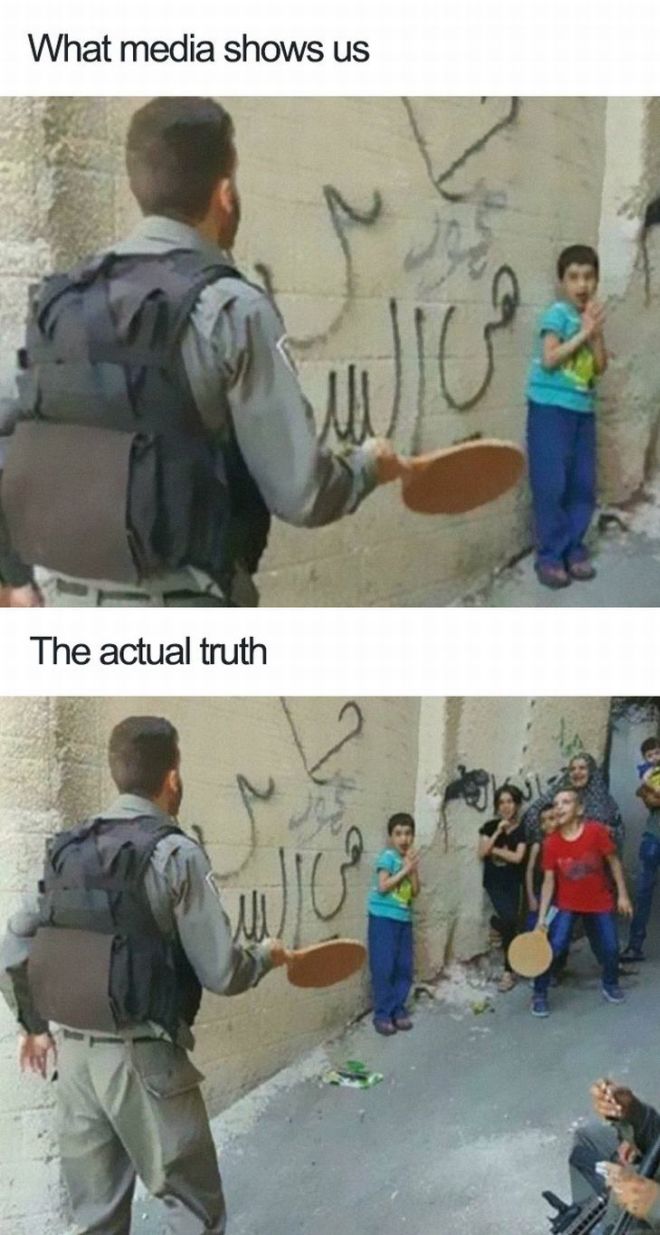