Science will never stop being mesmerizing when you are able to view it in action. Here are 35 insane GIFs that show science in action. Mind blown!.

2. When dry ice and dish soap.

3. Dead fish nerves come alive again after soy sauce is poured onto them (because its high in sodium).

4. This is how a slinky falls. Gravity!

5. The stuff nightmares are made of, flying snakes. Otherwise known as Chrysopelea.

7. Using a battery, copper wire and a magnet create your own mini motor.

10. Gallium in hot water. Gallium has a melting point of just 85 degrees.

15. A star being sucked into a black hole.

17. This is how an egg appears in water.

18. How the human face develops in the womb.

19. You can do this with your computer screen, but it cannot be undone.

22. Throwing boiling water out of a window when its -41C outside.

24. Octopus that is the master of camouflage.

26. Sulphur Hexafluoride is much denser than air and 24,000 times more potent than Carbon Dioxide.

27. Chlorine tablet and alcohol in a bottle.

31. The earth compared to the biggest star.

33. A strawberry growing and ripening.

34. Even more gas igniting in a jar. Because its awesome. 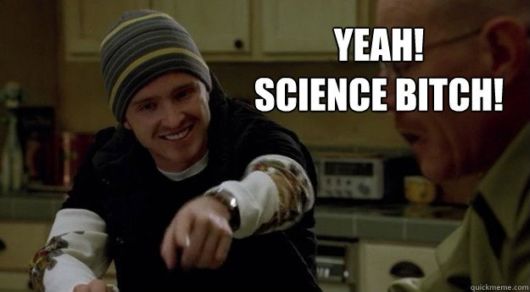