Hairstyles have played a role in an individual’s self-expression for countless past centuries and continue to do so today. People will even sport the strangest hairdos you’ll ever see with pride, as an extension of their sense of style. Little did we know, many of these odd out-of-this-world hairstyles gained such popularity that they were found to be deserving of specific names and gained a place in history alongside well-known hairdos like the mullet, the afro, and the pompadour. Here are the names of 10 historic hairstyles, some common and some very unusual, and the etymology of their names. 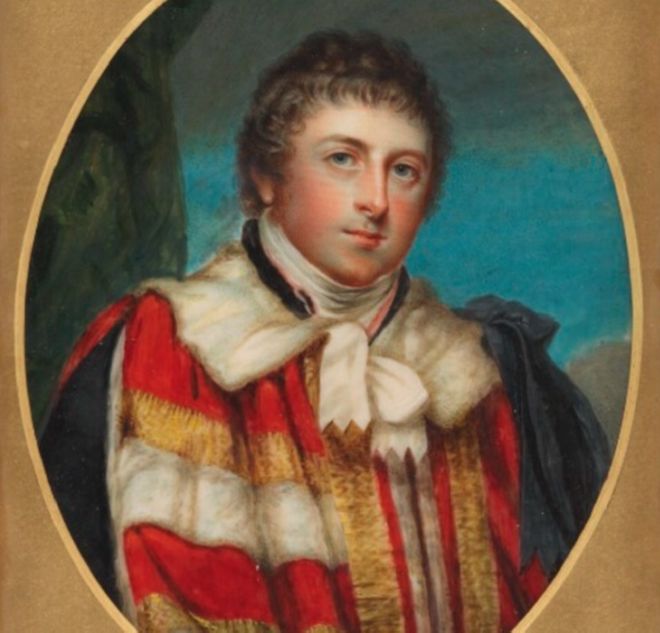 This hairstyle was made popular at the very end of the 18th century when a tax was levied by the British Government on hair powder. Francis Russell, the 5th Duke of Bedford, protested this tax by abandoning the usual powdered and tied hairstyles of this era for a short-cropped un-powdered and unrefined style. This style would become the foundation for many modern-day hairstyles for men. 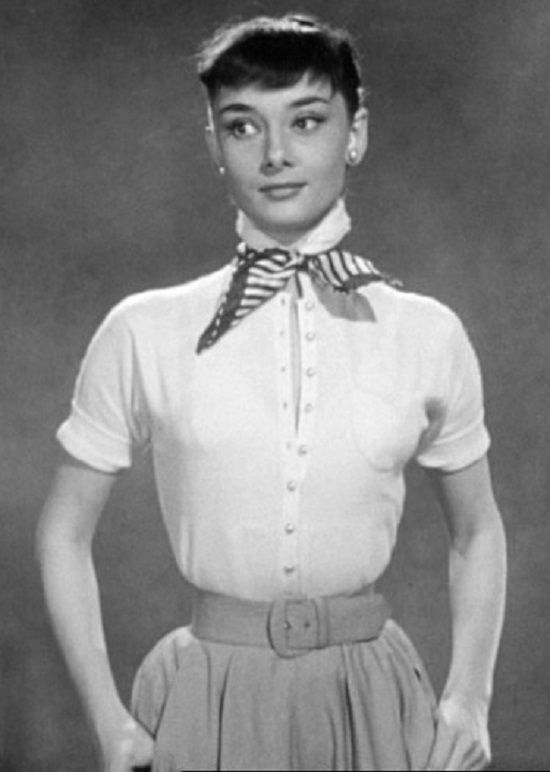 This cut greatly resembles the more contemporary pixie cut, a super-short flat cut that can accentuate delicate and feminine features. It was made most popular by Audrey Hepburn who wore it throughout the 1953 film “Roman Holiday”. The word gamine itself refers to a slim, elegant, and attractive young woman (quintessentially Audrey Hepburn), which inspired the name for the cut. 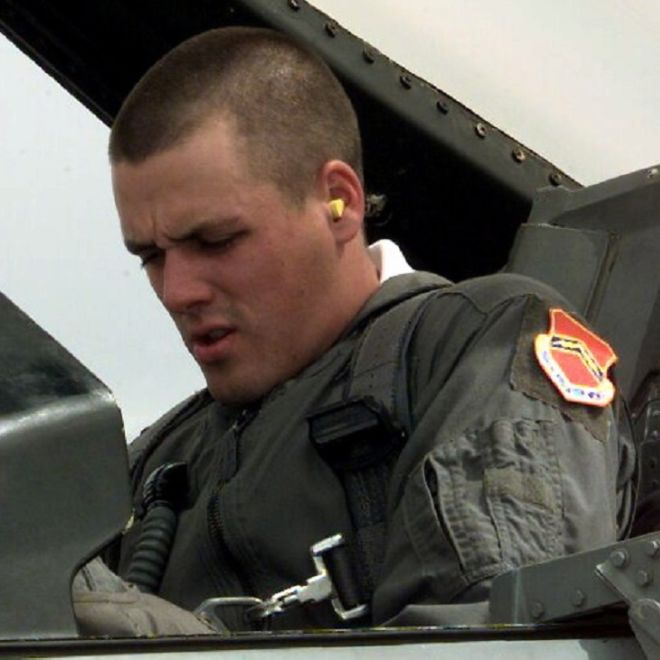 Along the lines of excessively short haircuts is the burr, a variation of the typical butch cut, usually seen in military schools similar to the crew cut. While the butch cut usually ranges between a quarter-inch and three-quarters of an inch on the top with the sides shaved close to the scalp, the burr refers to a cut that is less than a quarter-inch on top. Any shorter and you may as well have a shaved head (which is referred to as the Kojak or called the Yul Brynner style). 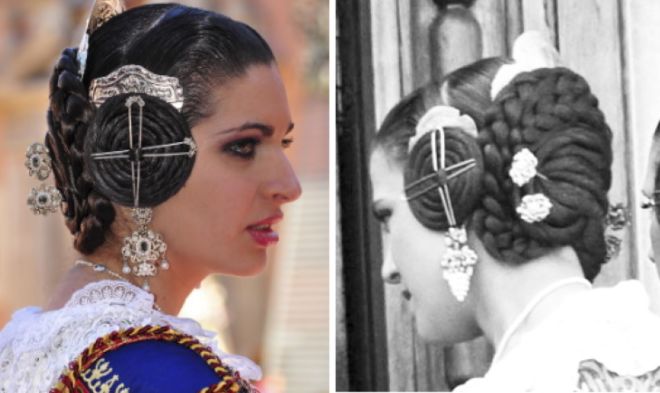 A hairstyle reminiscent of Princess Leia’s in the famed “Star Wars” movies, this hairdo originated in Valencia, Spain. It is an elaborate and ancient hairdo that consists of two buns on either side and two braids wound tightly around the back of the head. The statue known as the “Lady of the Elk” currently exhibited in the National Archeological Museum of Spain in Madrid appears to bear the “Fallero” hairstyle.

This do is often thought of as a type of bob cut, but involves the practice of “marcelling”. This technique uses a curling tong or iron to induce small short curls. It is very similar to the modern “finger-wave” hairstyle. While it works best with short hair, even women with long hair would try this hairstyle by tying their hair and pinning it above the ear before marcelling. This hairstyle was commonly associated with entertainer Josephine Baker.