There was always that house at the end of the street that scared the crap out of you. The one on the hill with windows that looked like eyes and some creepy garden gnomes that appeared ready to spring to life and eat you. All around the world there is a house that was built to scare us (by Satan, we?re guessing). We like to steer clear of them, but if you?re in to the goose bump thing, here is a compilation of the scariest places on earth. Enter at your own stupidity. 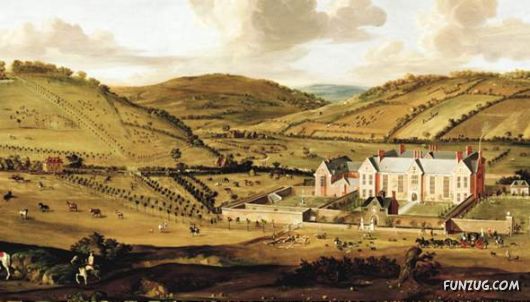 Ah, this one is a wonderful story. William Darrell, once lord of the place, is said to have murdered one of his children in the house by a mistress. Ever since, a distraught woman can be seen moping around the hallways carrying a baby. When she can?t be seen, people have reported hearing a baby crying as if in pain. Not to be outdone, Darrell?s other mistresses also haunt the manor, specifically in the Chinese Bedroom and out in the gardens. It?s like the afterlife version of Fatal Attraction ? which would be kinda? hot if it didn?t also scare the hell out of us. 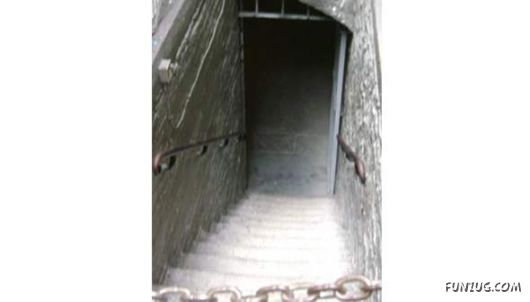 This place is located just around the corner from a stretch of road known as The Devil?s Backbone, thus the name. Seriously. It may not be widely known, but to those residing in rural Union City, Kentucky, it packs a spooky wallop. Its creaky staircase turns a corner at the crest ? you know, for the supernatural killer to hide from view ? and it also comes complete with the always evil sewing room. But best of all for this haunted farmhouse is the basement. If you survive your trip down the death trap stairs, there are stone walls and an odd moat that runs along the base of the walls. We?re not sure if the moat is to keep you in or out, but we suggest just never going in the first place. Oh and did we mention the Indian burial ground just down the road and the legend of all the sacrifices held behind the house? 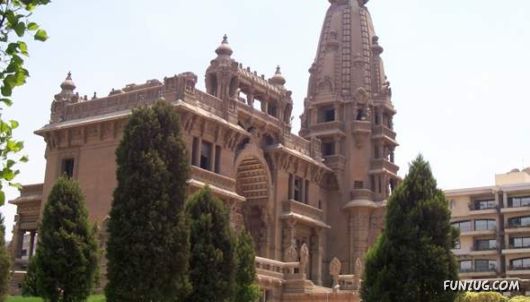 As if Egypt needed some additional scare elements after mummies and the pyramids. The Baron Castle is in Cairo and has been deserted for years ? already a bad sign. Reports from people who dare hang out there for more than five minutes, claim that doors and windows open and shut on their own and various apparitions appear at random moments. The original owner, Barron Empain, built the sucker on a hill so he could look down on the town he erected (hehe). The hauntings apparently come from the many accidents that have happened at the house over the years ? some under shady circumstances. We just checked Egypt off of our ?places to visit before we are old and decrepit? list. 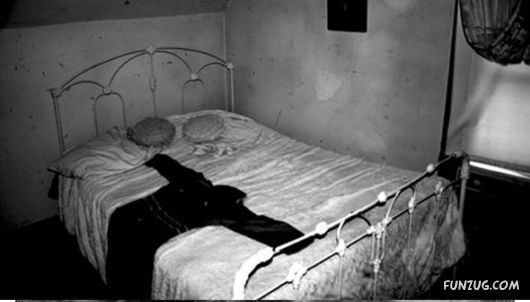 It was 1912 in this small Iowa town when eight people were hacked up in their beds with an ax ? six of them were children. This is one of those places that give ghost hunters 24 hour erections. Since the murders ? still unsolved ? there have been hundreds of accounts of hearing children?s voices screaming in the house, things moving, doors opening and closing, and much of this has even been caught on video. Since 1998, the house has been open to overnight visitors who want to experience what it is like to shit their pants. We?ll take a pass. 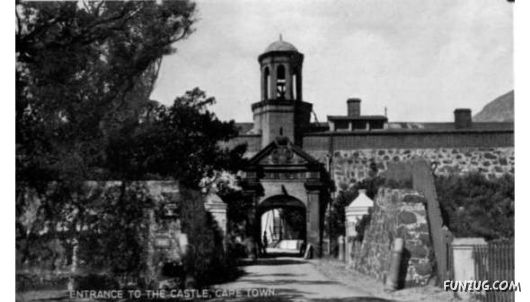 This place in South Africa?s storied city was built in 1666 (mark of the devil, anyone?) to help protect the harbor against attackers. Unfortunately, lots of slaves and criminals were shoved into a dark, windowless place known affectionately as ?The Hole? and tortured until they ceased to live. While the castle is now a museum and open to the public, visitors claim to feel physical pain when they enter The Hole and some even claim to hear the screams of torture echoing off the stone walls. It was either The Cape Town Castle or Disneyland. The kids just love them some torture stories. 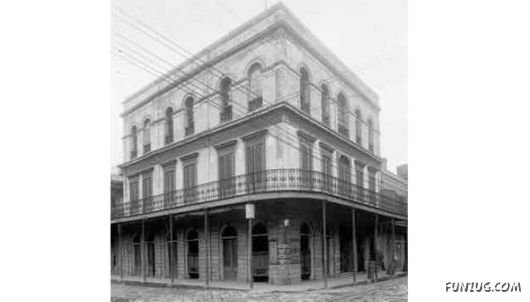 It was built in 1780. That alone is scary because old things are creepy. It?s at 1140 Royal Street in New Orleans, and we all know how creepy New Orleans is on its own, you know, what with its above-ground caskets and all. It?s a three-story sorta? set up and numerous people have claimed hearing chains being banged against the floors and walls during the night. Oh, not to worry. That?s just the tortured souls of slaves who were brutalized by their female owner like 200 years ago that have come to kill you. Sleep tight, Friend. 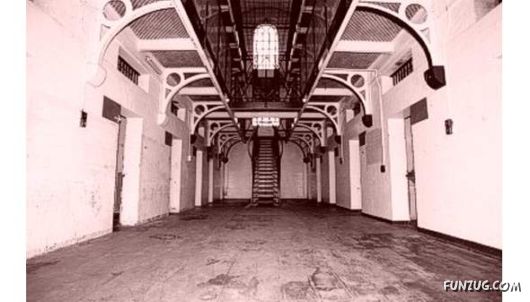 In Queensland Australia, this huge place was once a hospital, so yeah, it kinda? had no choice but be haunted. Many have reported hearing voices yelling, singing, and even laughing. Day or night, these ghosts don?t seem to care when they put the fear in you. There have also been several pictures containing unexplained images captured in the place. This is all scary enough, but perhaps the creepiest is the running footsteps of children up and down the halls and the random tug on your hair form behind ? when no one is behind you. Yep, we?re out. 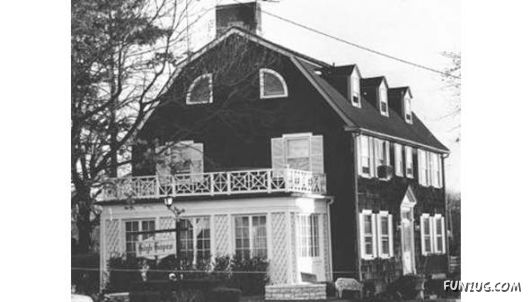 Of course this place is going to make the list. There have been three movies made about this place and it is legendary for its haunt factor. The story is that in 1974, the DeFeo family was shot and killed execution style at 112 Ocean Avenue in Amityville, New York. Since then, the place has been haunted and made people ? like James Brolin and Ryan Reynolds ? go loco. A priest came to bless the home when the first occupants moved in after the slayings and said he heard a male voice telling him to ?Get Out!? You wouldn?t need to tell us twice.