We humans love to intoxicate ourselves from time to time, especially over the weekend, and then come out of it with a colossal hangover to nurse all through Monday. However, these few borderline illegal and downright absurd drinks exist only to melt your brain in all the wrong ways. 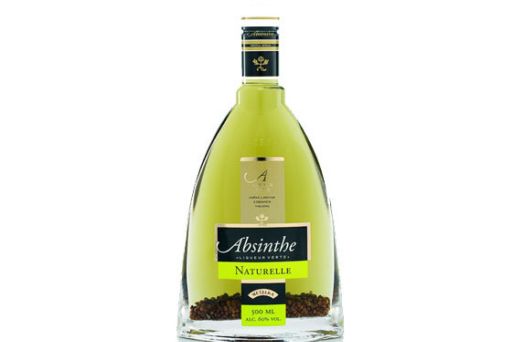 1. Absinthe: A drink made famous by pop-culture is known worldwide as being the brand ambassador of illegal drinks all around the world. Made out of wormwood and anise, it is considered to be a highly alcoholic beverage. Supposedly, it drove people crazy and caused epilepsy and tuberculosis, and hence was banned in the 19th century. Albeit, due to recent changes in the rules and regulations of food and beverages, there has been a revival of Absinthe culture and it is back in the market. 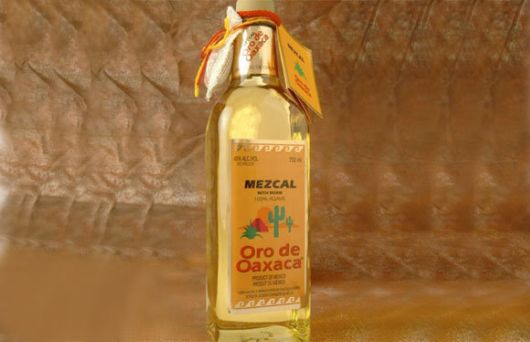 2. Mezcal: Mezcal is a distilled alcoholic beverage made of a form of agave plant from Mexico. What makes it special? As a marketing gimmick in the 1940’s, the producers started putting a worm in the bottle, a larval form of the moth Hypopta Agavis that lives on the agave plant. The trend caught on and to this very day Mezcal is sold with a visually disturbing worm inside it! 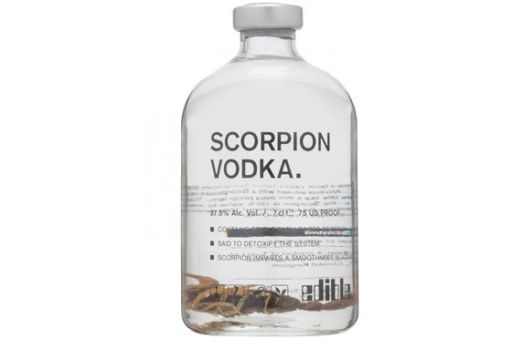 3. Scorpion Vodka: To everyone who considers vodka to be the ladies? poison, think again. Vodka is a strong concoction, and the Russian?s love it. Albeit this time around they?ve taken it to the next level. Scorpion Vodka has a full-length scorpion preserved vodka in it. And is used as an aphrodisiac in south-east Asia and for medicinal uses such as back and muscle pain. Oh, and the scorpion is edible, along with its stinger. 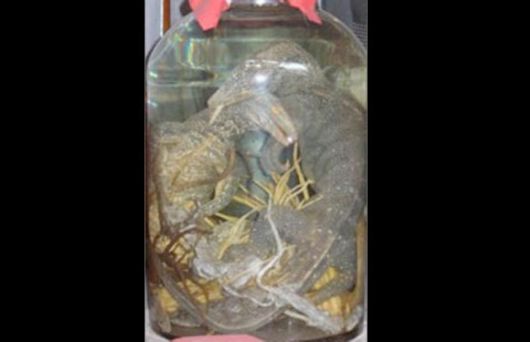 4. Three Lizard Liquor: Want to feel powerful and avoid evil spirits from messing with you? Just have a sip of this uber-awesome drink, a liquor stuffed with three lizards! The Three Lizard Liquor originated in China and Vietnam. It is believed that the lizards are a source of energy and are capable of repelling evil spirits and are hence consumed by the masses. 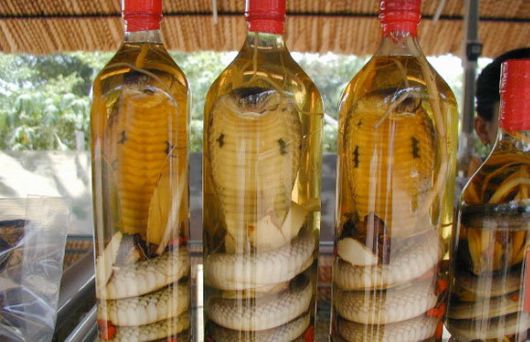 5. Snake Wine: Yet another drink originating from Vietnam, this one’s a rice wine with a snake in it, a very venomous snake to be precise. The distinctive taste doesn?t come from the snake’s meat, but the poison itself. Thankfully, the ethanol kills the venomous effect of the venom and reveals the protein-rich essence of it. This one too is considered to have various medicinal qualities. 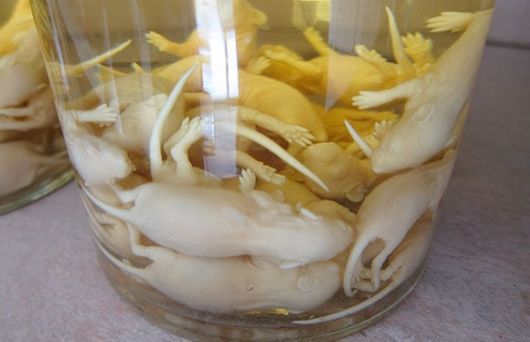 6. Baby Mice Wine: Hate rodents? Despise them? Want to render their existence meaningless? Here’s a solution. Stuff all the live baby mice that you can grab into a wine, maximum three days old, mind you. Let them drown till their miniature lungs are filled with wine, and leave them for fermentation for a year, and voila! You have your very own Baby Mice Wine, and you have a mice-free home too. Radical indeed. This one originates from China, and like others, has medicinal qualities. 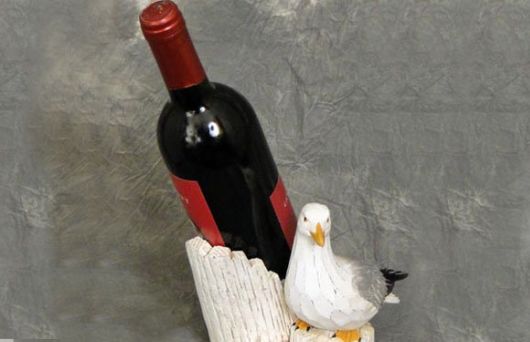 7. Seagull Wine: This one has to be the manliest drink around. Invented by the Eskimos to brave the cold arctic weather, this one is made by mutilating a seagull, chopping it into pieces or storing it whole in a bottle of water, and leaving it in the sun for a prolonged period of time till it ferments.