Over the past 40 years, smoking has declined by about half, thanks in part to anti-smoking media campaigns.

But anti-tobacco messages and ads often face fierce opposition from the cigarette manufacturers who have worked vigorously to diminish their impact. 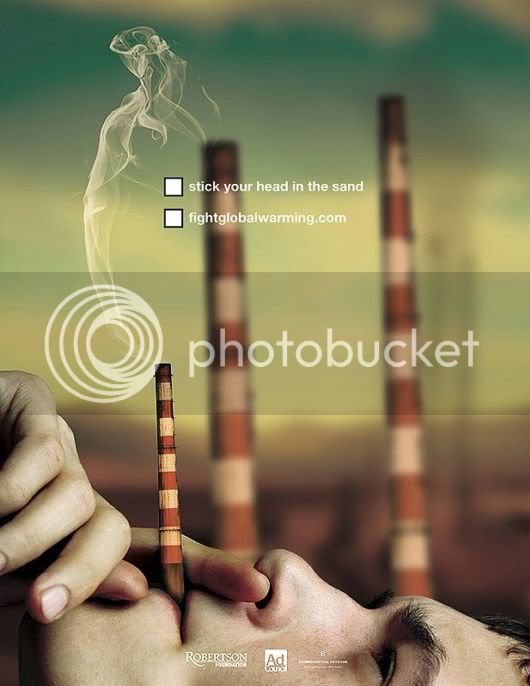 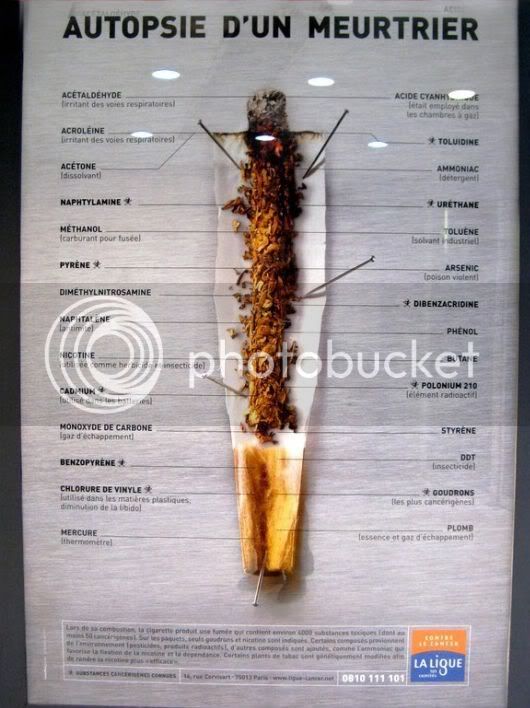 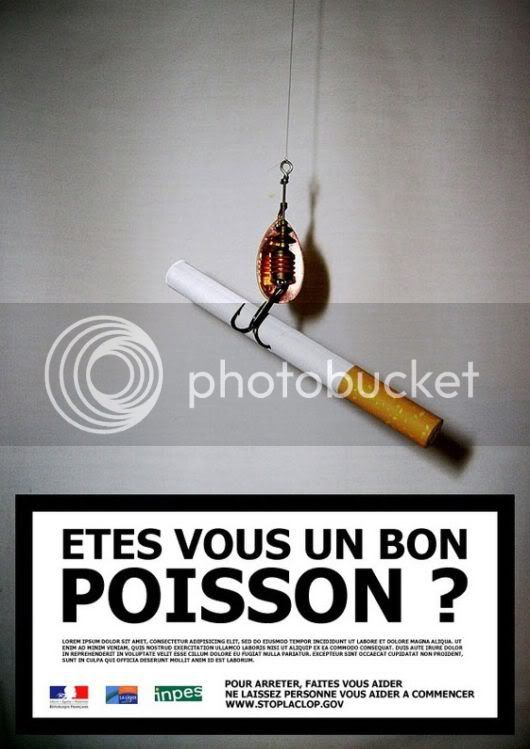 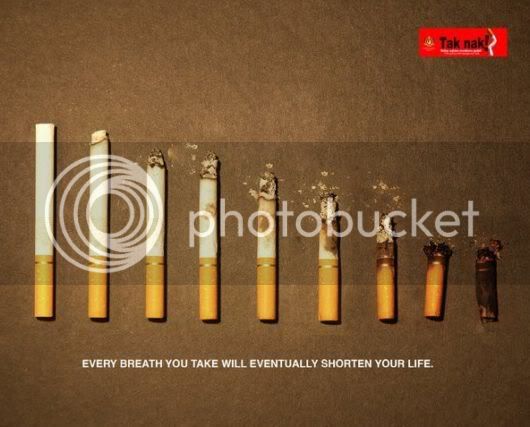 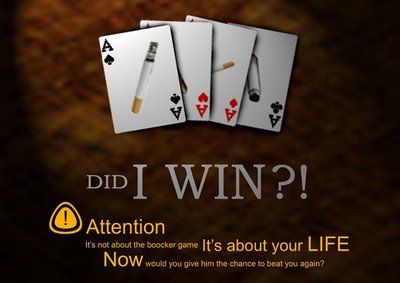 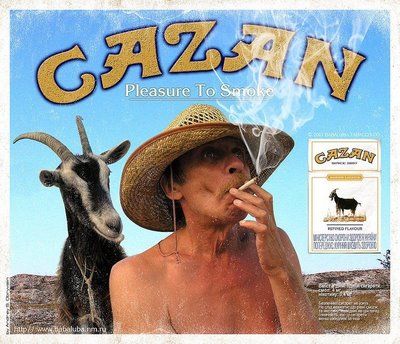 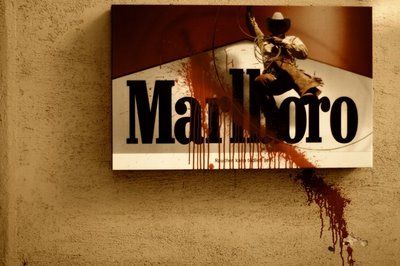 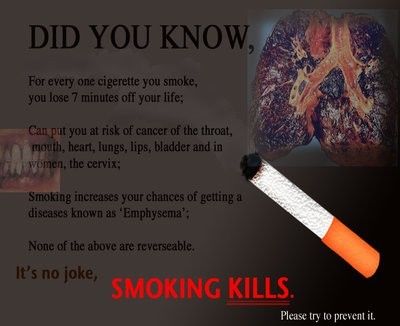 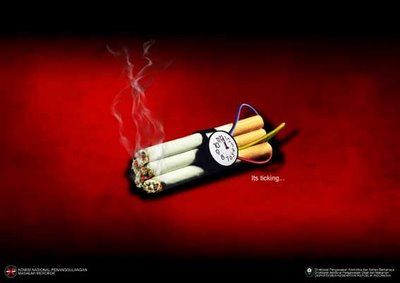 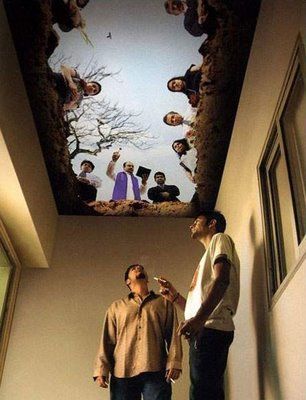 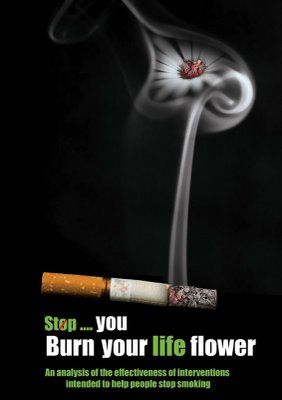 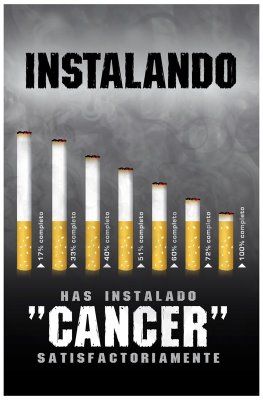 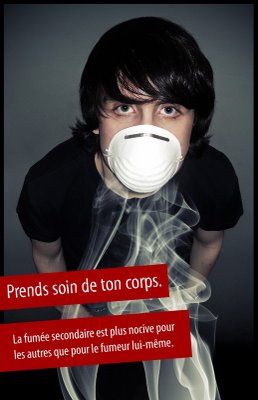 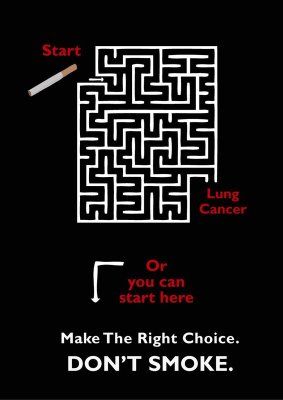 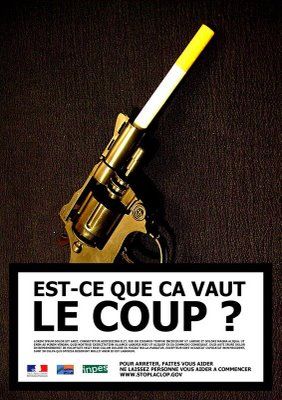 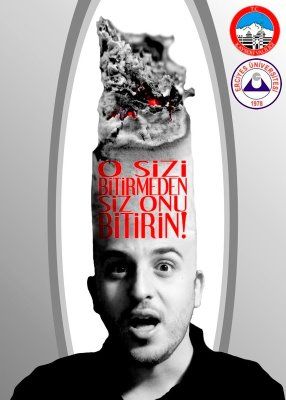 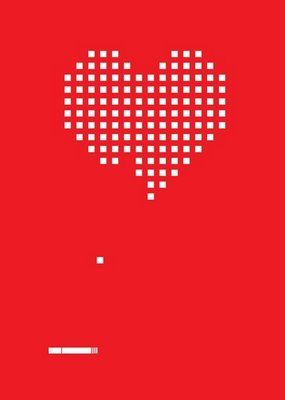 Anti-smoking ads began in the late 1960s when the FCC deemed cigarette smoking controversial and therefore subject to the Fairness Doctrine, which requires opening the airwaves to public service messages on opposing viewpoints. The ads were very effective in reducing smoking, despite vigorous counter-advertising by the tobacco companies. (According to a 1972 study, anti-smoking ads cut cigarette smoking by 531 cigarettes per person per year, while tobacco company advertising increased consumption by only 95 cigarettes per person per year.)