Research tells that if you do not have the right condom you are not going to enjoy the act of making love with your partner no matter how hard you try. Let?s check out these craziest condoms. At least these are absolutely unusual for me. 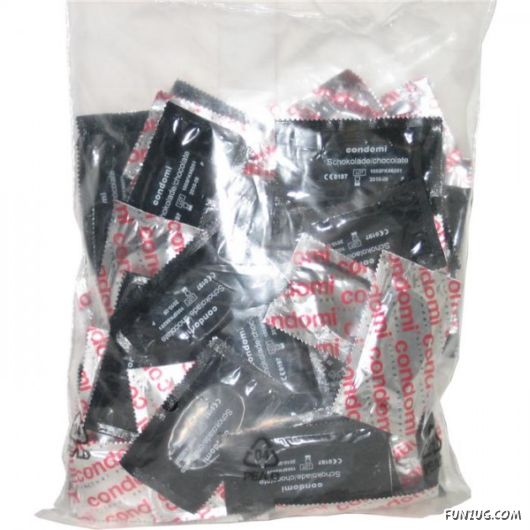 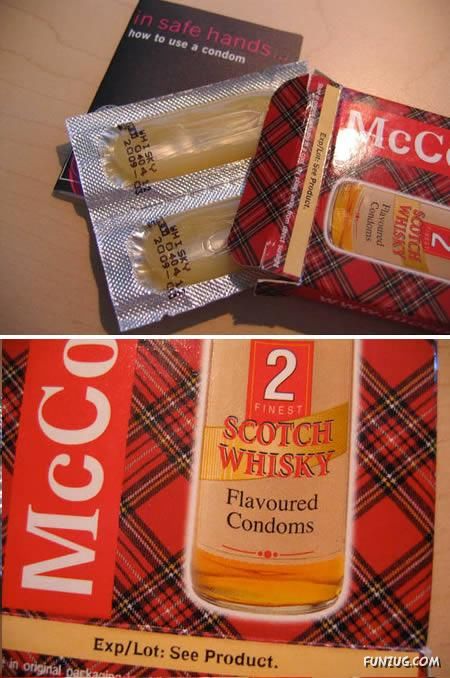 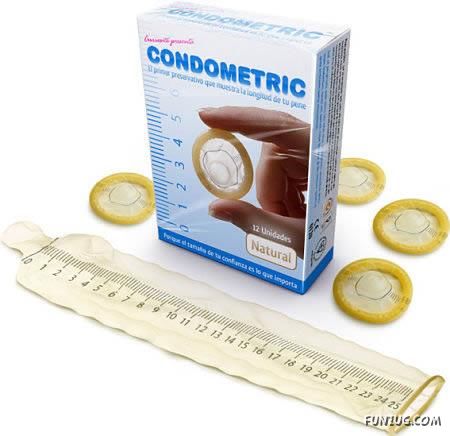 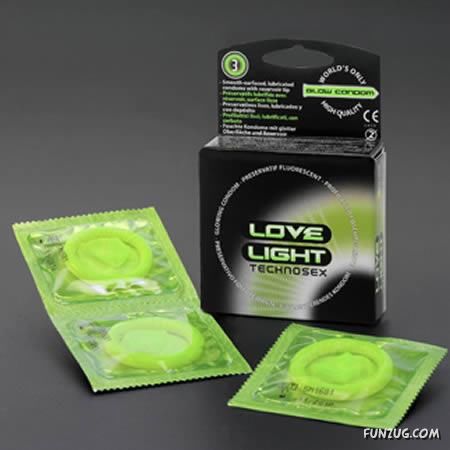 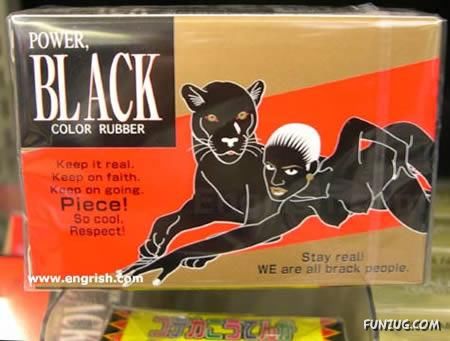 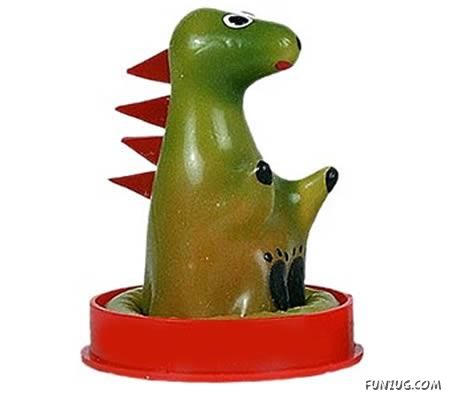 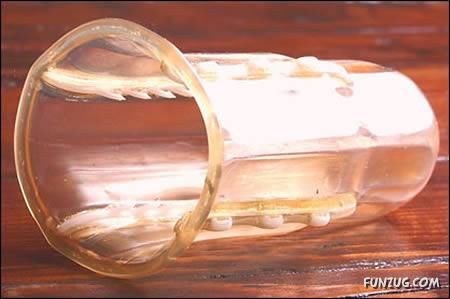 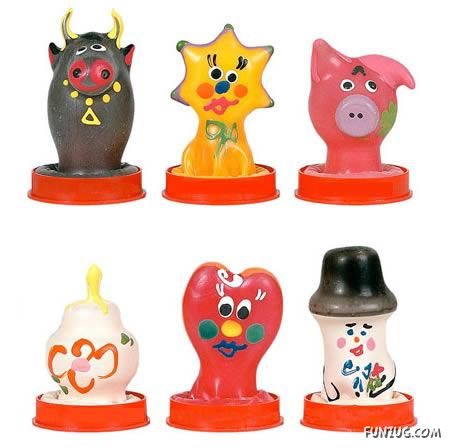