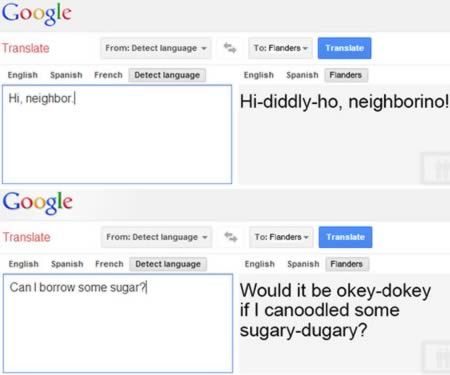 Nedward “Ned” Flanders, Jr. may be one of the most iconic neighbors in television history. The recurring character from The Simpsons is famous for his compassion, his evangelical spirituality, and, above all else, the funny way he talks. You have to hand it to voice actor Harry Shearer and the writers of The Simpsons, they really have developed a vocabulary of their own.

Nate Smith of Awkward Elevator has humorously imagined what it would be like if Google Translate could translate English into (Ned) Flanders.

Not sure if this falls in the category of Easter Egg or clever manipulation, but either way, there go our afternoons: Redditor harrichr has devised a scheme for turning Google Translate into a makeshift beatbox machine. 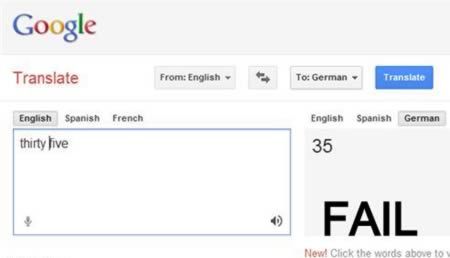 Reddit users have discovered a funny easter egg in Google translate: If you translate “Lady Gaga” from Malayan into any other language, it pops up as “Britney Spears.” Or, maybe it’s not an easter egg, and just a bug. 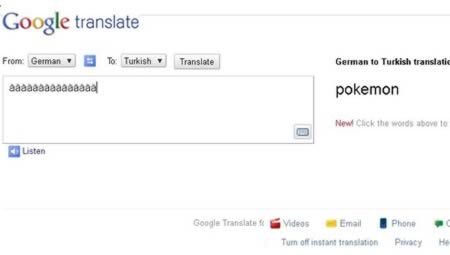 That’s how you translate Pokemon into Turkish.

A funny thing happened when someone tried to translate the words Android 2.3.4 from German into English. The result was very funny. This may seem ridiculous, but it is still funny. However, it seems that Google was aware of this mistake and quickly fixed it. I know that because when I tried the same thing, this funny mistake didn’t appear and the right translation appeared. 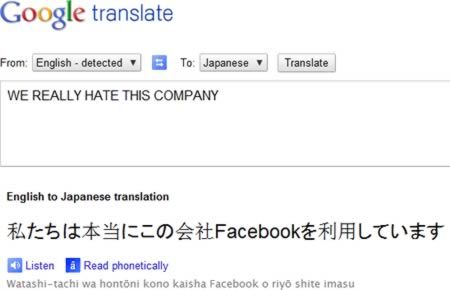 Convert the phrase ?WE REALLY HATE THIS COMPANY? or ?I HATE YOU? from English to Japanese. Before, it used to come up with the word ?Facebook? but it doesn’t now. Other reports show that when you translated the Japanese text back into English, it said, ?Our company is really using Facebook.? It’s just a pity that Google already removed this. 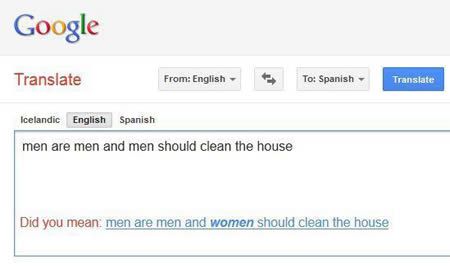 For some unknown reason, a Google Translate user wanted to translate the phrase ?men are men and men should clean the house? from English into Spanish. Why this occurred remains unclear. Regardless, Google Translate knew they must have typed that incorrectly.

This looks like a simple bug in the system, perhaps the work of a bored Googler somewhere in the world. It only affects the English-to-Spanish translation; translations from English into other languages leave “Heath Ledger” intact, and “Tom Cruise” remains “Tom Cruise” in a Spanish-to-English translation. Also, the bug only appears to apply to the name “Heath Ledger,” as substituting a number of other actors’ names (Owen Wilson, John Travolta, Russell Crowe, Jake Gyllenhaal) fails to yield “Tom Cruise.” The bug was later fixed. 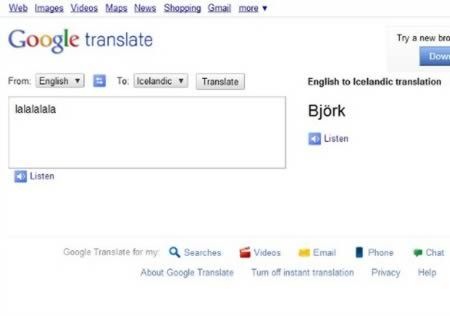 When you translate from English into Icelandic the ?words? Lalalalala (five times), Google will translate it as Bjork, the famous Icelandic singer. Not sure where they pull this from (maybe some funny Icelanders contributing and having fun while they are at it), but even thoughI’m not an Icelander I can say for sure that Lalalalala does not translate into Björk. 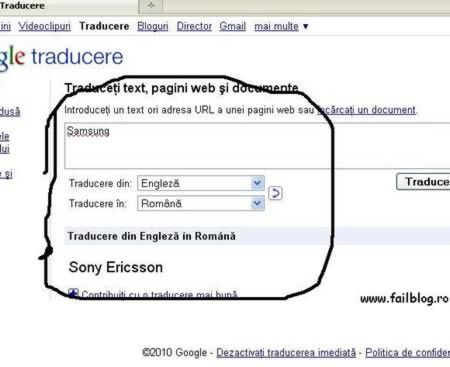