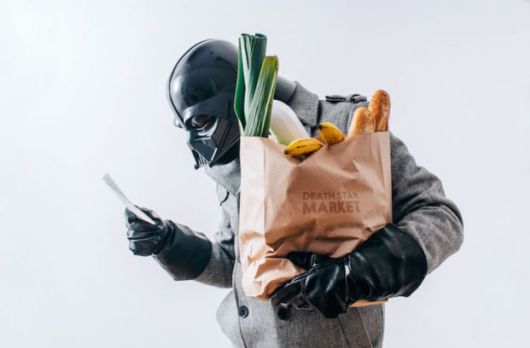 In this brilliant series of photos Polish photographer Pawel Kadysz imagines what it would be like if Darth Vader had to deal with the struggles of daily life. Appropriately titled Daily Life of Darth Vader, Kadysz shows Vader cleaning the house, putting away groceries and even reminiscing over old photos, just like the rest of us.

?We never think of movie characters like they were regular people. And they are. With different life goals, obviously, but they?re just people,? Kadysz told Mashable. It turns out that despite waging galactic wars in a galaxy far far away, even Darth Vader has to do the dishes. You can see more of Kadysz’s work here. 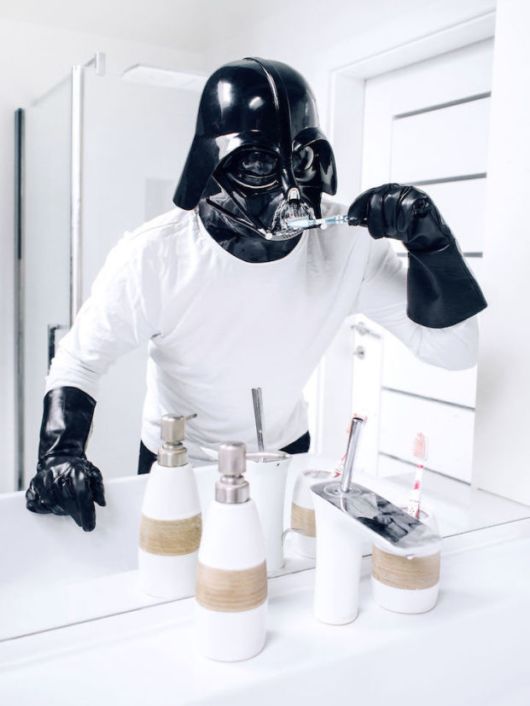 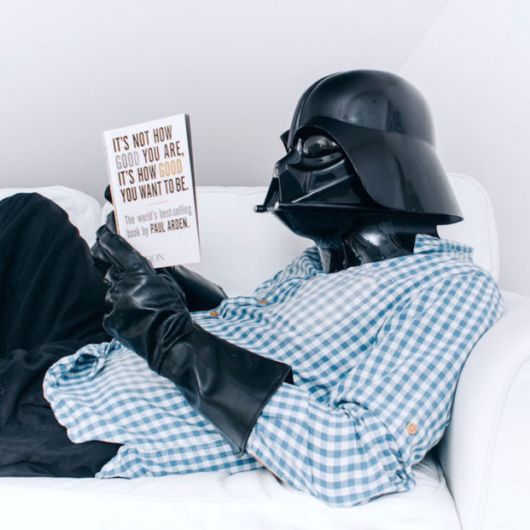 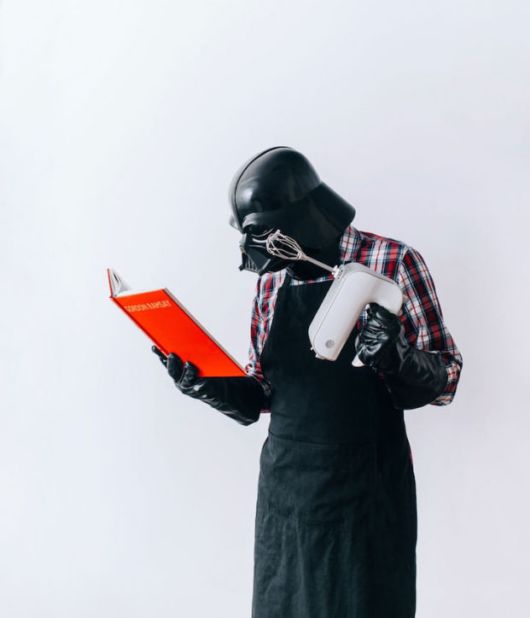 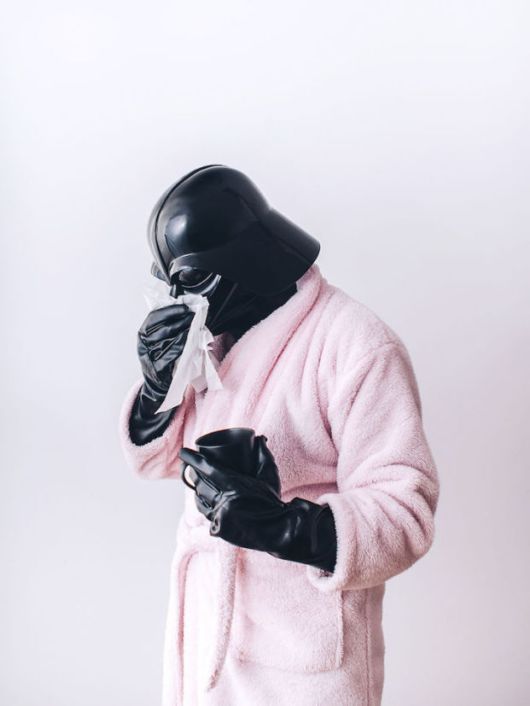 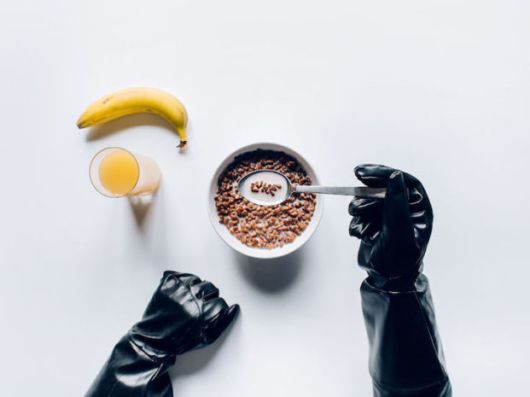 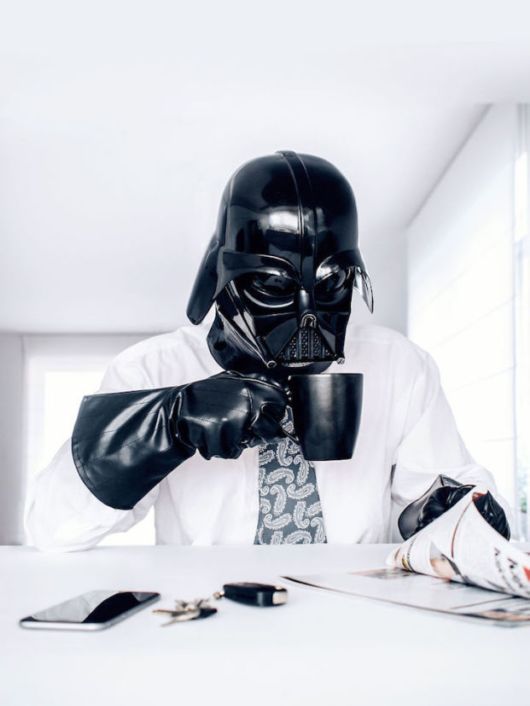 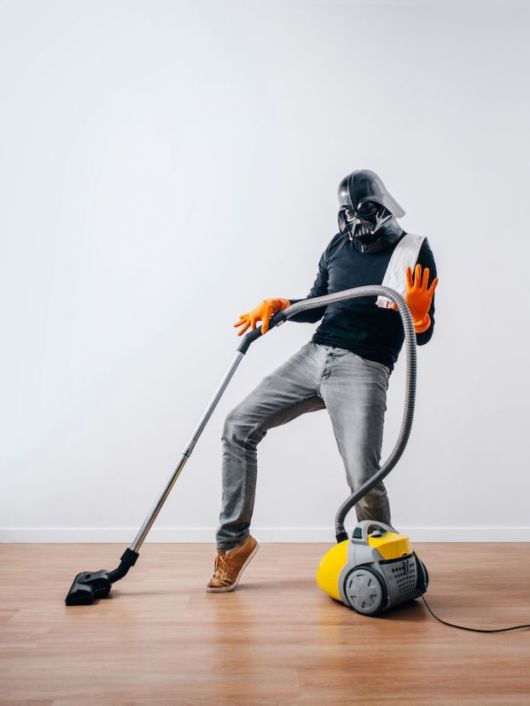 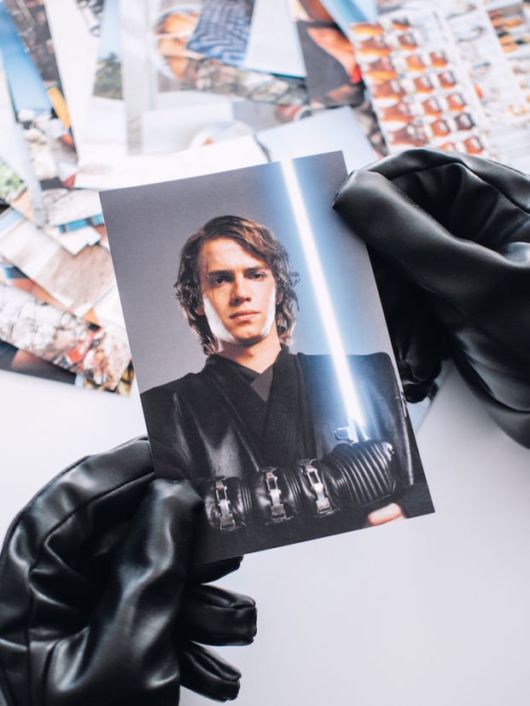 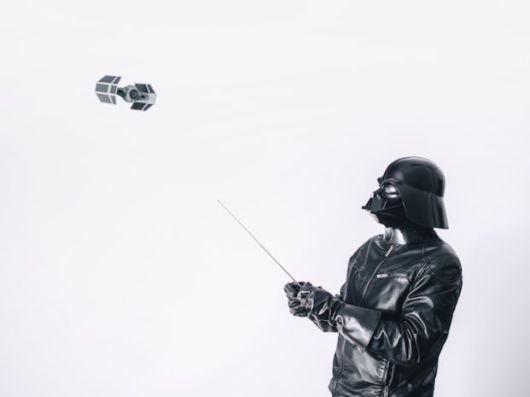 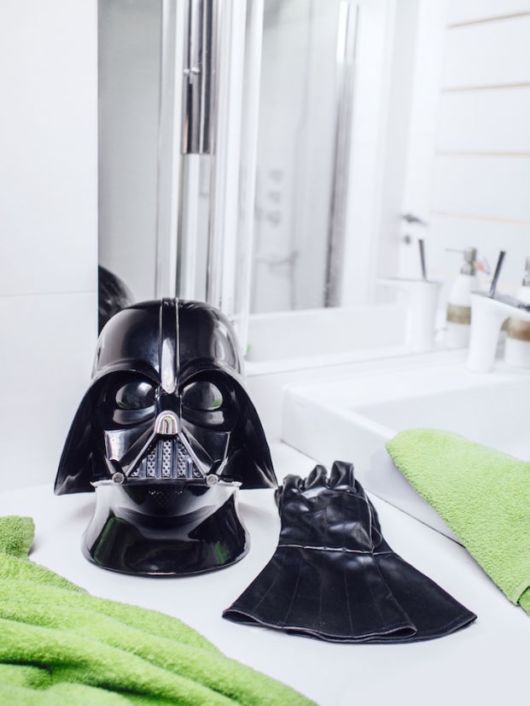 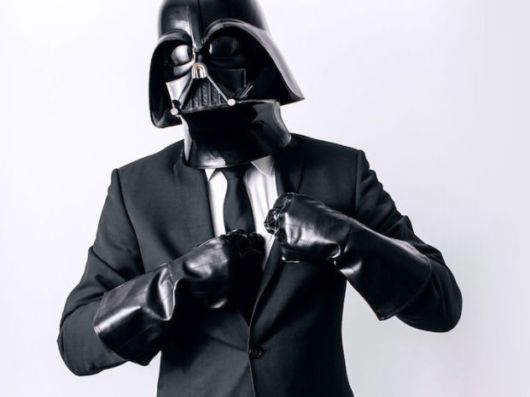 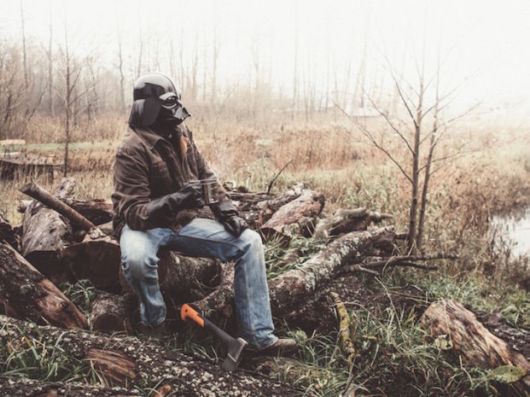