Search
Menu
Search
Here are some of the most educated guys in the animal kingdom.
They are excited about going back to school.

The cat who always reads the business pages 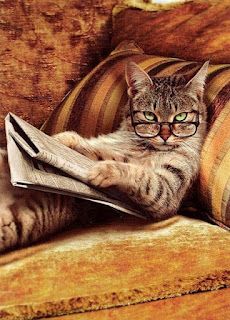 The dog who’s had his schoolbag packed for a month 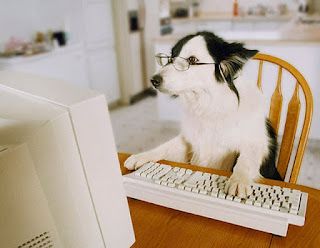 The cat who genuinely enjoys calculus 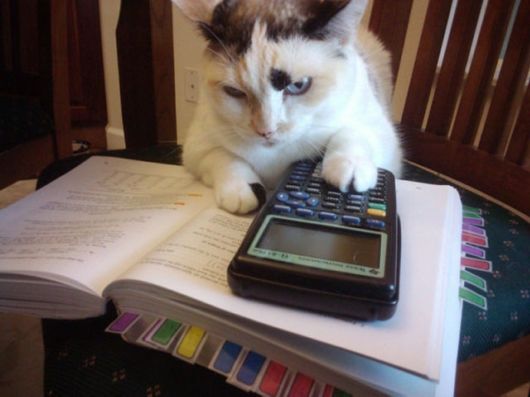 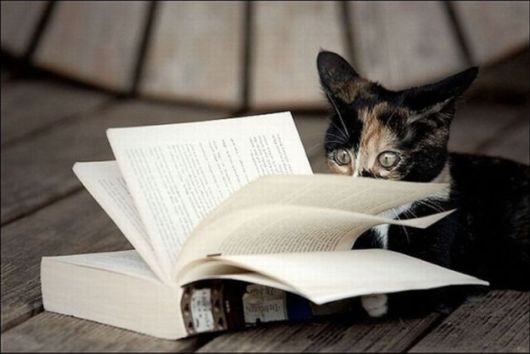 The cat who spent his vacation at computer camp 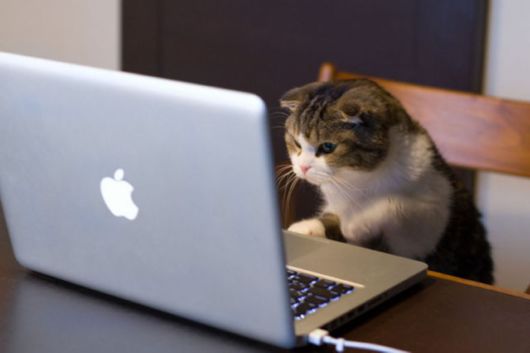 And then this guy, who’s so clever he’s been tutoring statues all summer 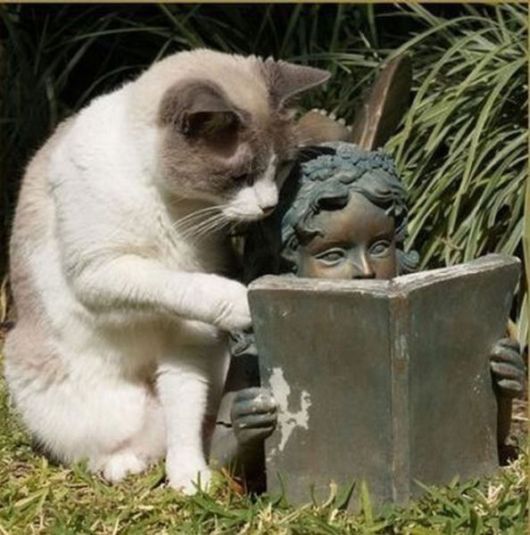 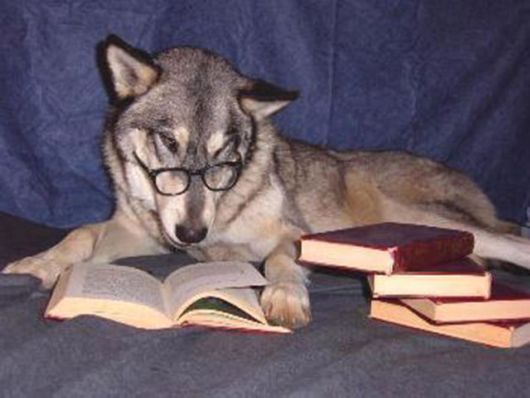 The cat who does sudoku on the school bus 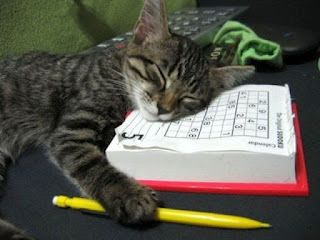 The cat who knows the librarians by name 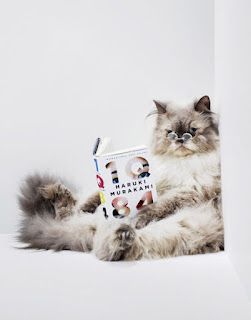 The cat who asks questions in lectures 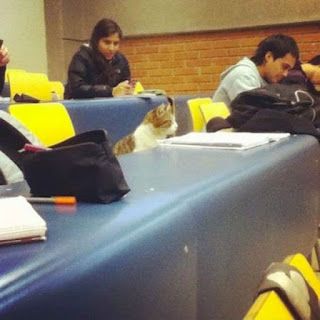 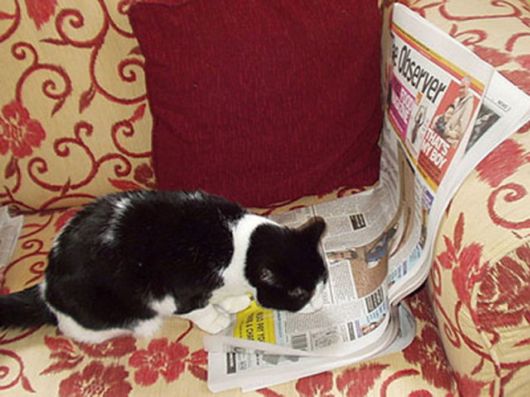 The rabbit who wore school uniform during the vacation 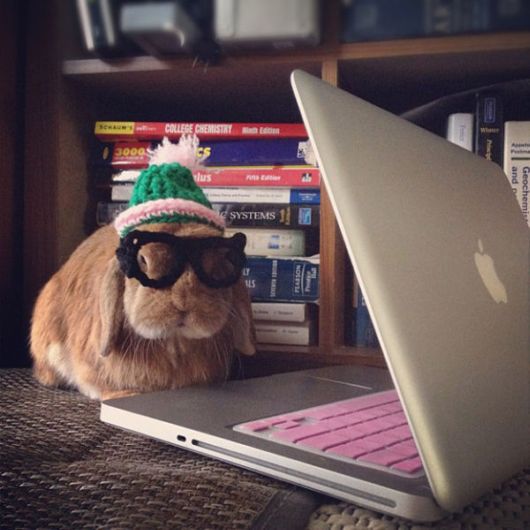 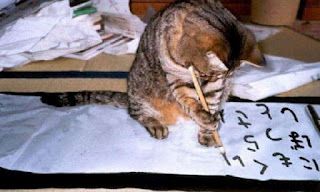 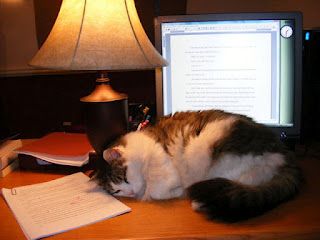 The dog who has a job waiting for him at Harvard 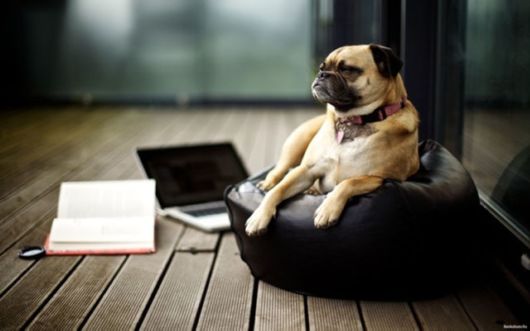 The cat who spent all her allowance on stationery 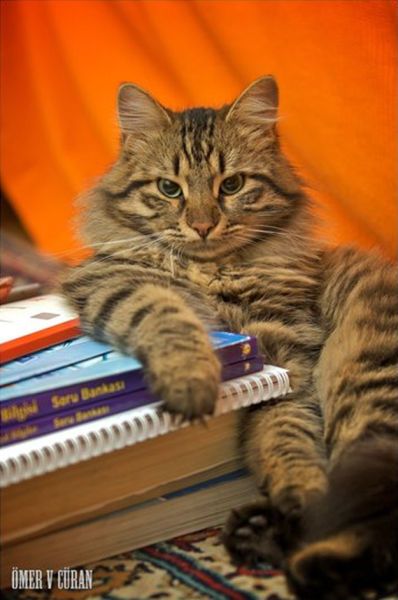 The kitten who doesn’t rely on wikipedia for everythinga 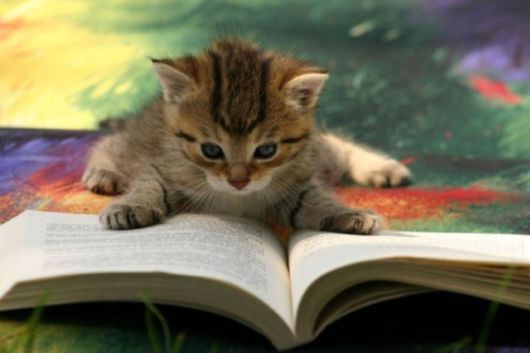 The sloth who just aced his final exam in midday napping 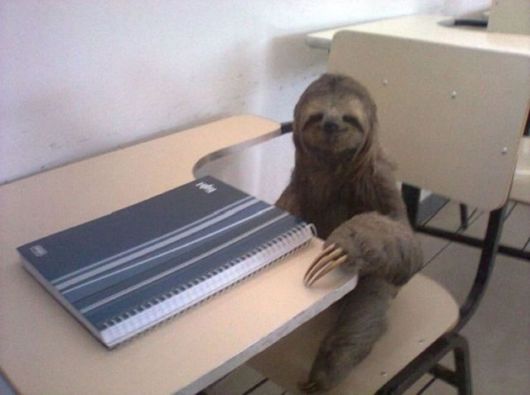 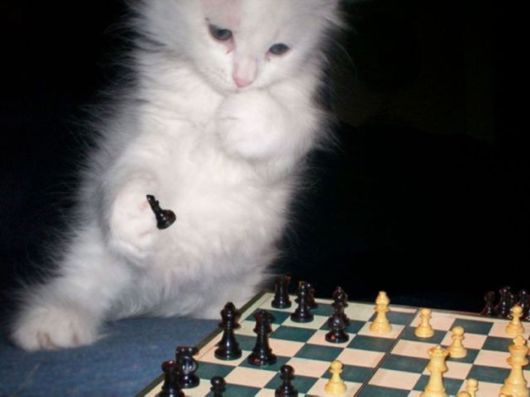 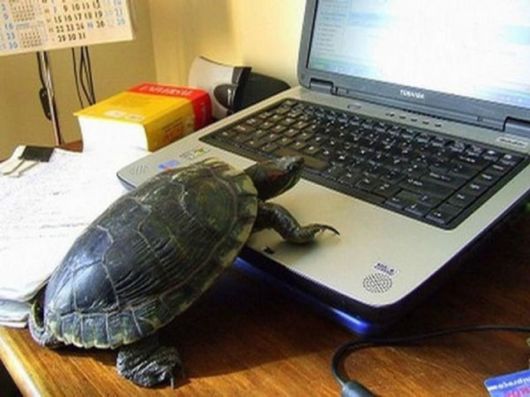 The puppy who’s reading at three times her age-level 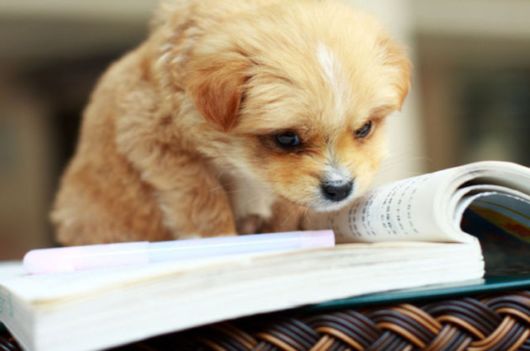 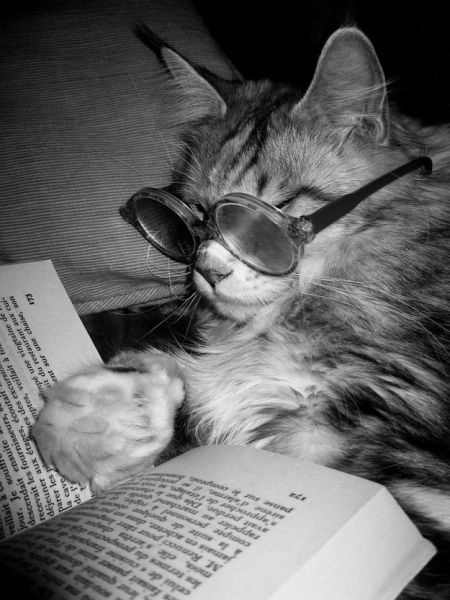 The dog who actually did extra reading for french class 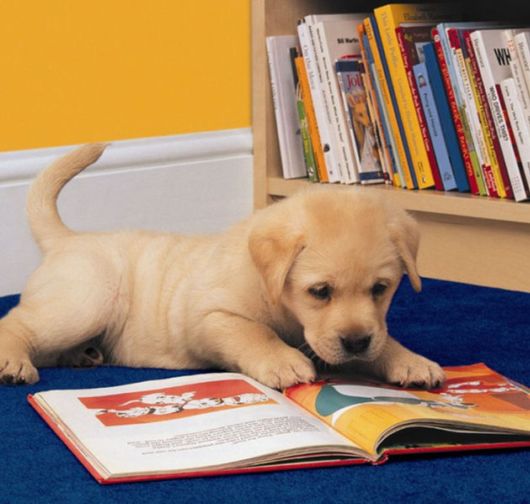