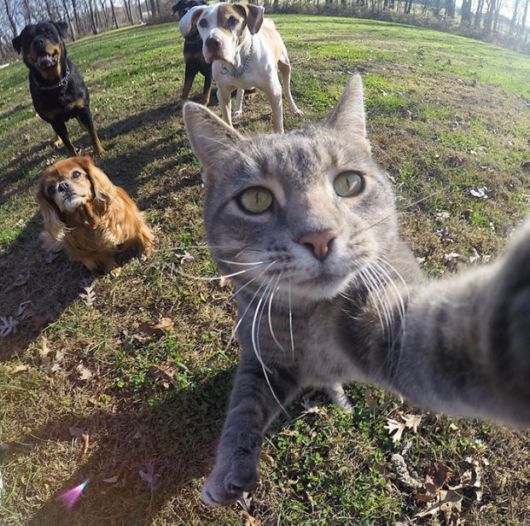 If you thought your selfie game was strong then you were wrong, Manny the car is way better. According to Instagram user @yoremahm, Manny learned how to take his selfies by playing around with a GoPro one day when by chance he snapped a photo. Ever since then Manny’s selfies have become an internet sensation. 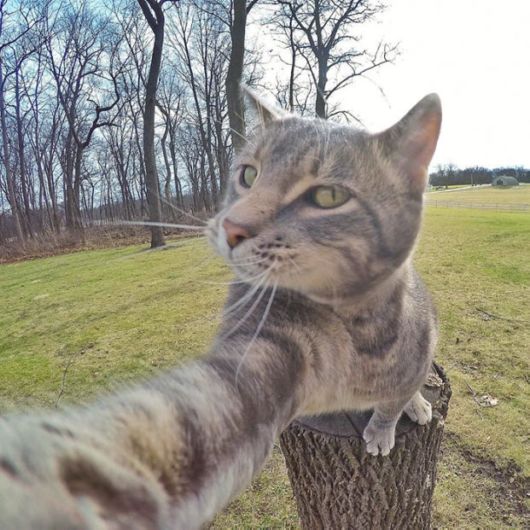 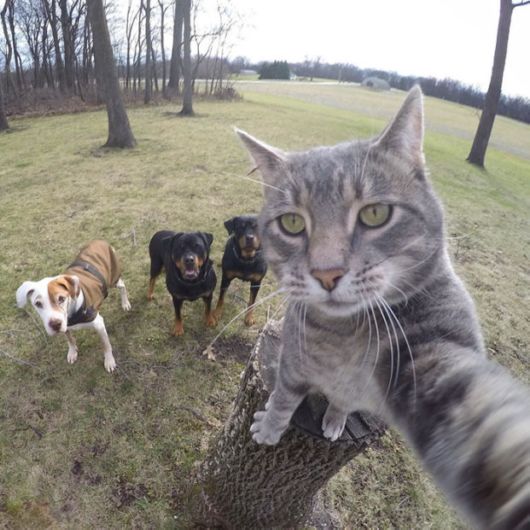 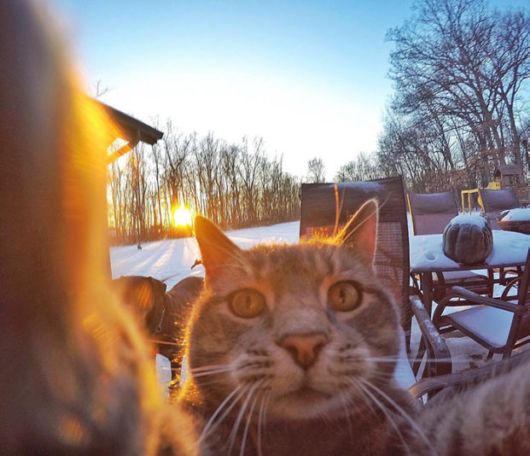 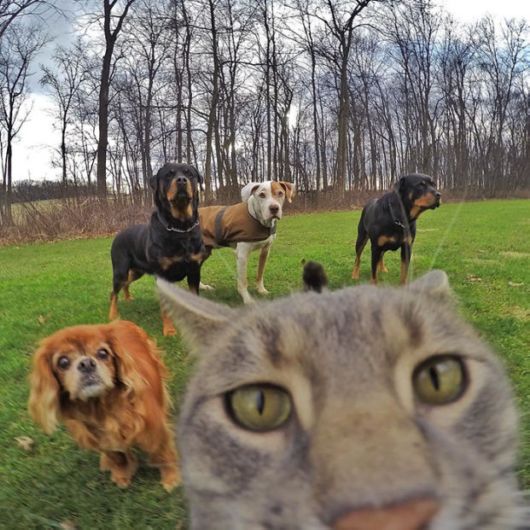 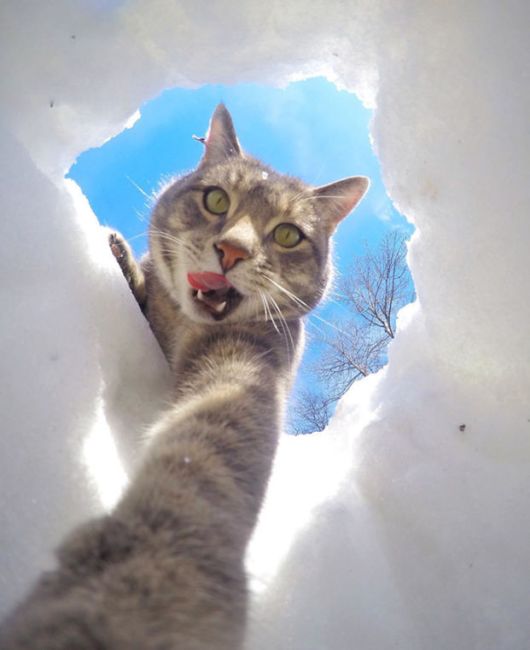 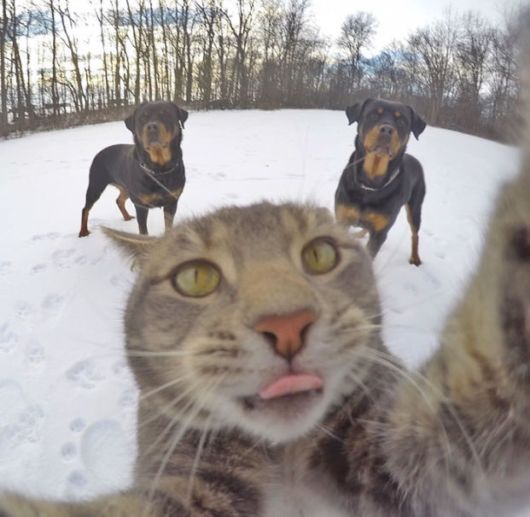 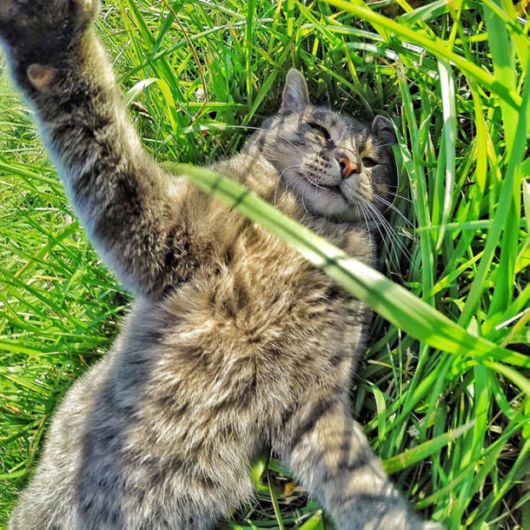