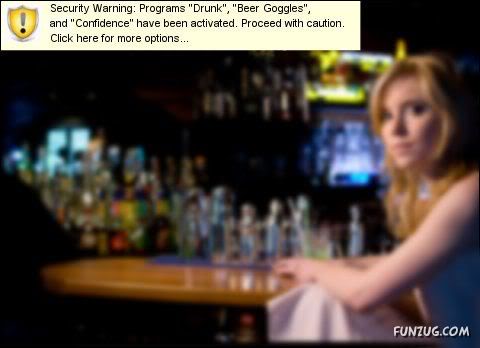 Back in the 90s, it looked like Microsoft might take over the world. But after ten years, Vista, the iPod, and a government lawsuit, we feel pretty safe saying that’s not happening. But we’re equally certain that it won’t be for a lack of trying. Whether they’re unleashing the Zune or hip new Microsoft Stores, their ambition is only matched by their painful lack of self awareness. So how long until they try their hand at making, well, everything else?

We asked you to show us what the world might look like if it really did run on Microsoft. The winner is below, but first the runners up. 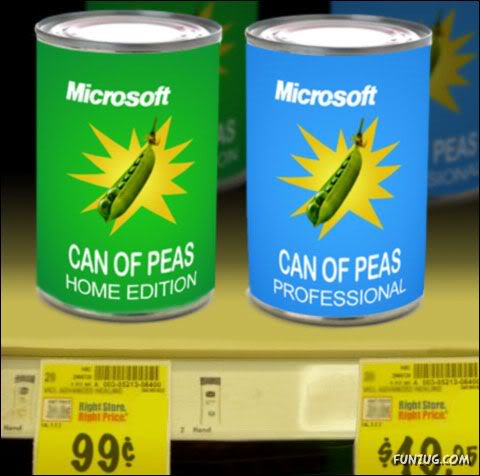 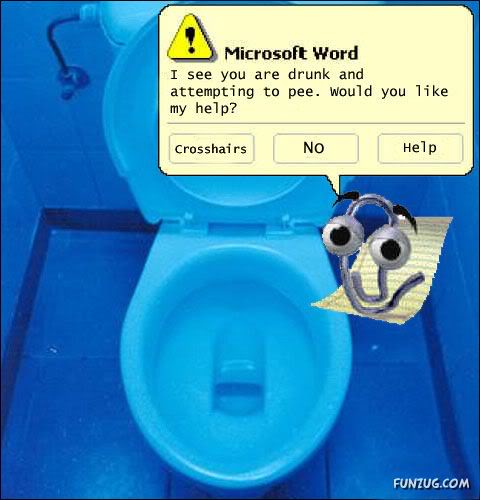 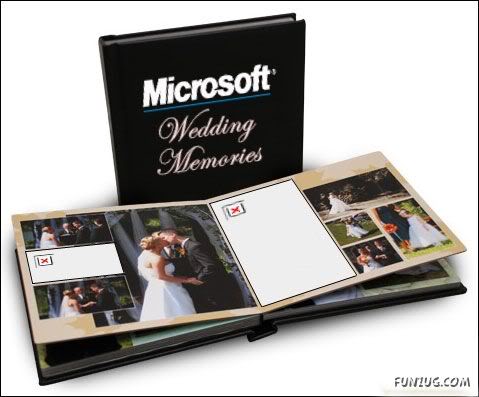 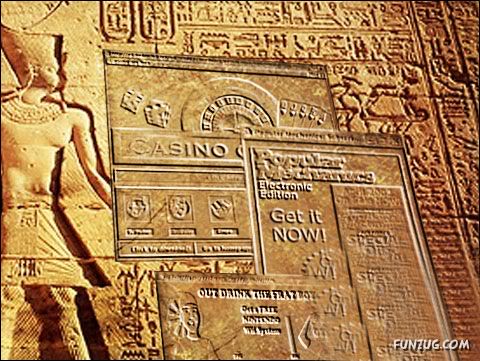