9. Scientists transplant memories from one snail to another 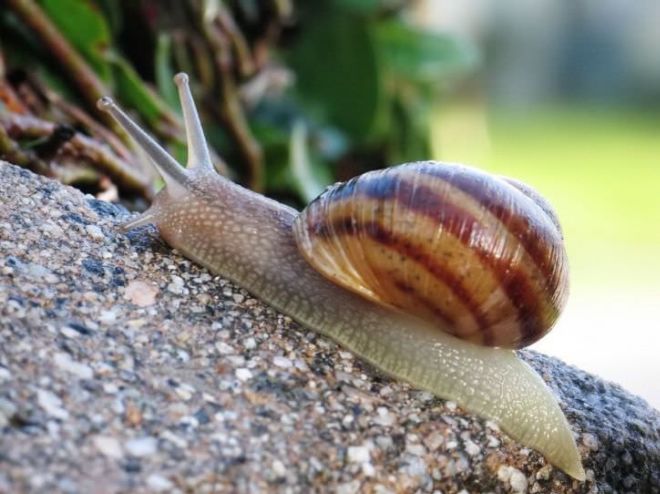 In a new study, researchers at the University of California said that they discovered how a simple memory in a snail (mollusc) might form, and that with one injection it could be transferred from one sea snail to another. The study was published in the journal eNeuro. 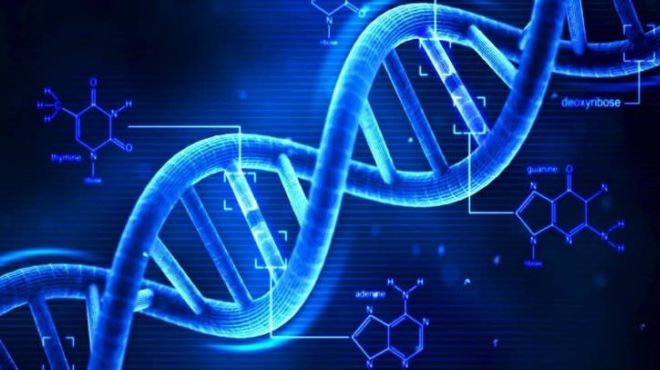 After the bones of a six-year-old baby girl in Central Alaska were found – that dated back to 11,500 years ago – the scientists discovered a genome that was the oldest existing complete genome of New World humans. The girl’s genes also led to a breakthrough discovery of an unknown Native American tribe.