In spite of there being a million medical resources on the internet that can teach you all manner of things about your body, you’ll be surprised to know that there’s much you can learn by simply looking at yourself in the mirror! Here are 11 amazing things that your body can tell you about yourself: 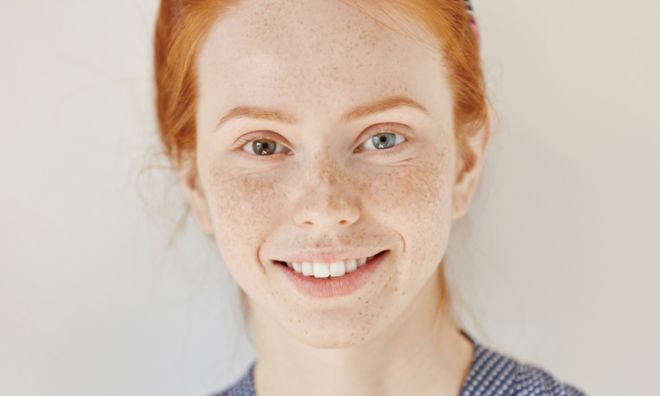 If you have, for instance, an ear that’s higher than the other, or a sharp point on one side of the nose, then you’re more likely to be a team leader. This is according to a study that was published in the Leadership Quarterly.

Although they’re not quite sure why it occurs, researchers in Japan have discovered that mosquitoes prefer biting people with blood type O. There might be some merit to saying that you get bitten more because your blood is “sweeter” after all! 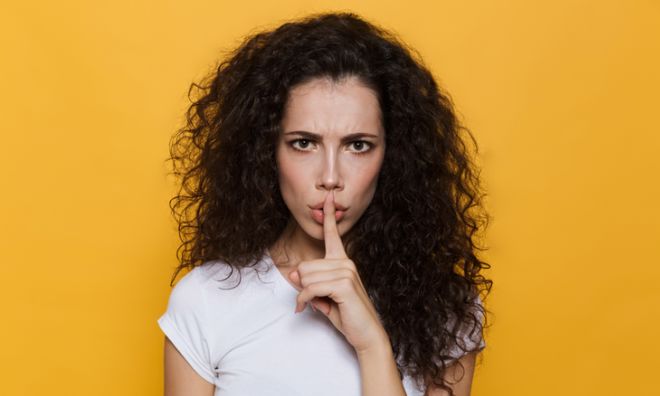 Chinese researchers have found a strong correlation between a bilateral crease in the ear and an increased risk of coronary artery disease. The same also applies for unilateral creases in the ear, albeit the risk is not as high. 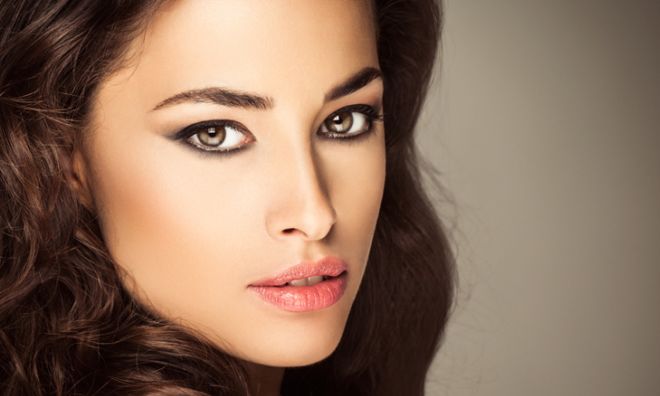 People with brown eyes have more melanin in their brains than those with eyes of another color. This means that their brains’ processing power is increased. Their bodies also process alcohol faster, meaning that it takes them less time to feel drunk.

6. Large forehead = increased intelligence over others

An Edinburgh University study, which involved measuring babies’ foreheads at birth and then tracking their academic achievements later in life, was able to determine that those with bigger foreheads were more likely to be highly intelligent.

7. Oddly-placed navel = more likely to be a good runner or swimmer 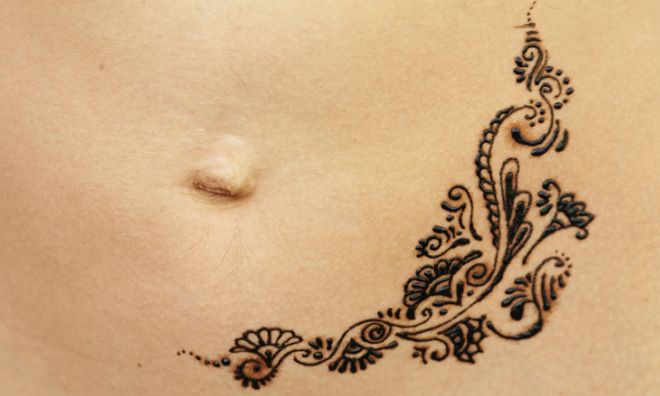 According to a facial reading expert featured in Cosmopolitan magazine, those with longer eyebrows tend to be better listeners. People with shorter ones, on the other hand, tend to be less likely to get involved in their friends’ affairs or give advice.

9. Contaminated hair follicles = you might be doing something illegal 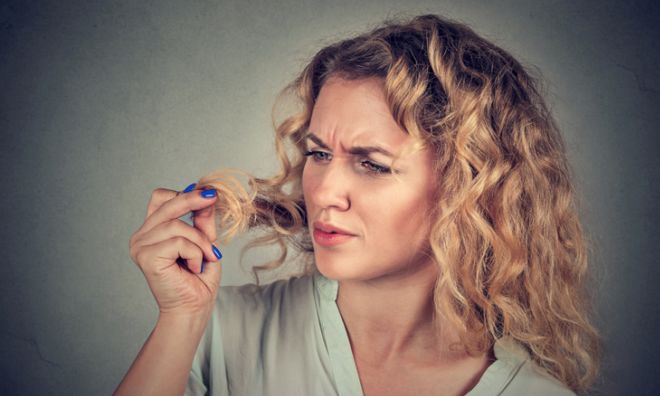 A hair test for drugs is able to determine whether an individual has been using illegal substances, such as amphetamines, opioids or cocaine, more than 90 days after they last used them. What’s more is that this information can be determined using a single follicle of hair.

10. Rapid blinking = you’re attracted to someone

Blake Eastman, a body language expert, found that people who blink more than 10 times in a minute are likely to be exhibiting some latent feelings of emotional excitement or lust.