The last decade has been wonderful for India. Take a look at 20 iconic moments that made it possible. Your chest will swell with pride. 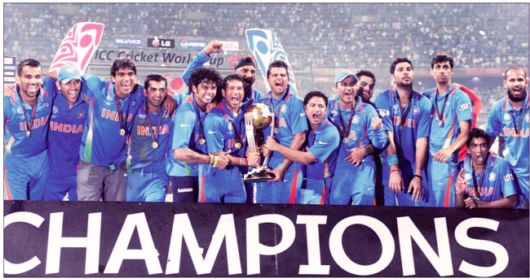 It took almost 28 years after the 1983 World Cup for us to feel proud again, for us to relive India winning the World Cup. 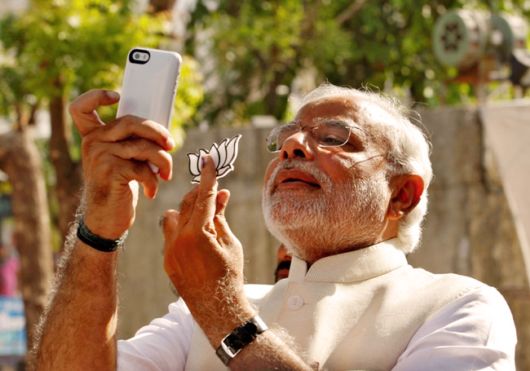 Narendra Modi made history in the 2014 election as BJP managed to get a majority on its own. The controversial Gujrat Chief Minister became the Prime Minister of India. 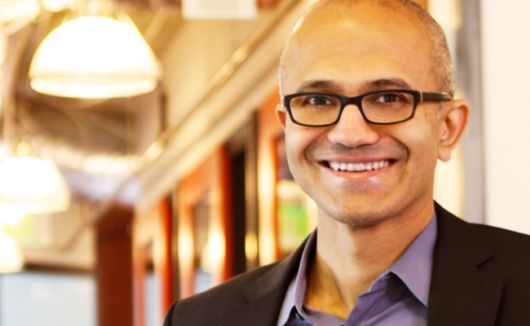 India-born and Manipal-educated Satya Nadella became the CEO of the world?s most premier tech company. A moment of pride for Indians the world over.

They didn?t manage a complete majority the first time. But they proved that it is really going to be ?5 saal Kejriwal" the second time. 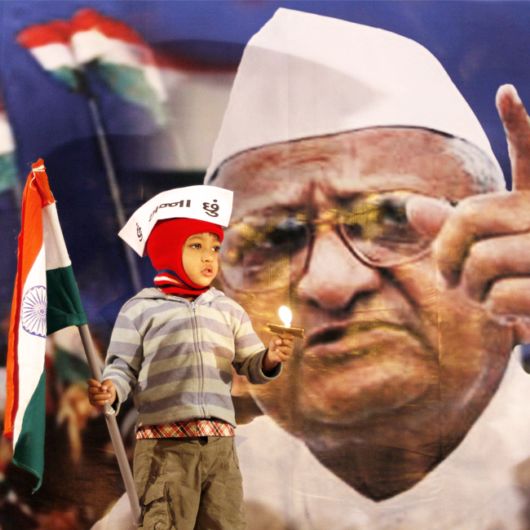 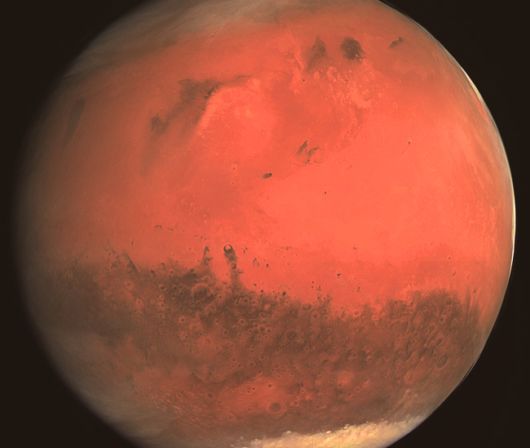 India?s first interplanetary mission by the Indian Space Research Organisation (ISRO) was the fourth space agency to reach Mars. The best thing about this entire mission was that India was the first nation to reach Mars in its first attempt. 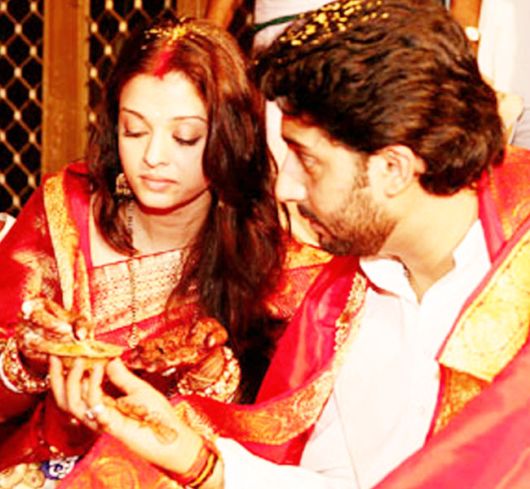 The most beautiful woman in the world married superstar Amitabh Bachchan’s son, Abhishek Bachchan. A lot of hearts were broken, but it was one of the most awaited weddings in B-town. 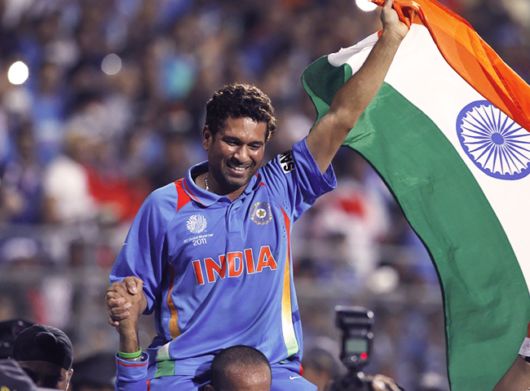 Tendulkar became the first batsmen in international cricket to make 100 centuries at Bangla Stadium, Mirpur. Need we say more? Soon after, he was up for retirement making every cricket fan extremely emotional. 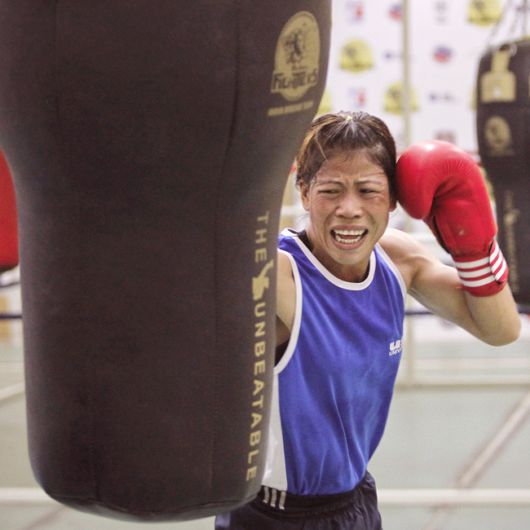 With 14 years of experience, this superwoman settled at nothing less than a gold medal. It was indeed a spectacular win. Way to go, Mary! 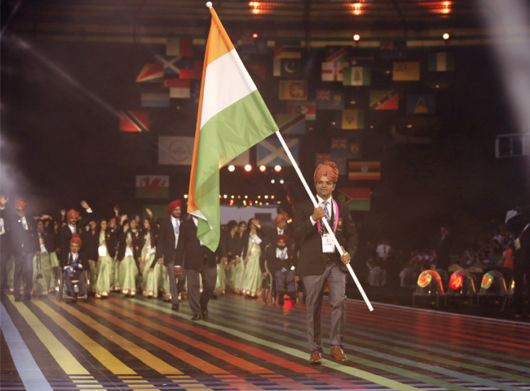 This was the largest international multi-sport event to take place in Delhi. The ceremony featured more than 8,000 performers. About 3.50 billion rupees were spent on the ceremony.

11. US president Barack Obama?s visit to India on our 66th Republic Day. 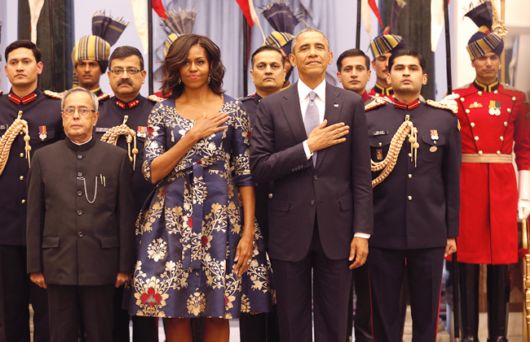 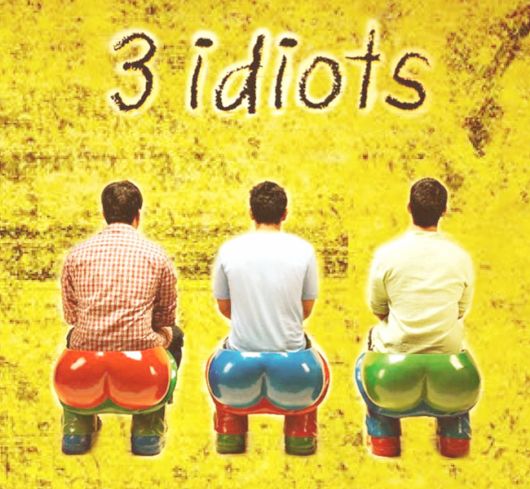 The list is endless, but to name a few we have Dabangg, Ghajini, 3 Idiots and the recent Dhoom 3. 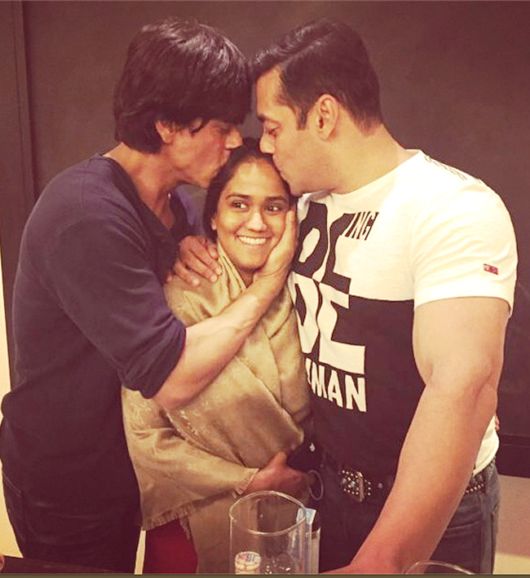 The much awaited and much needed hug. This photograph made the biggest headline ever. Cheers to everyone who believed "mere Karan Arjun ayenge." Well, enough said. 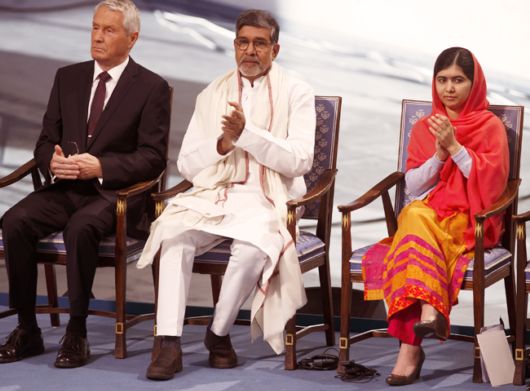 Indian children?s rights and child labour activist grabbed the Nobel Prize for peace in 2014. He shared this with Malala Yousafzai who is fighting for girls’ education in Pakistan. 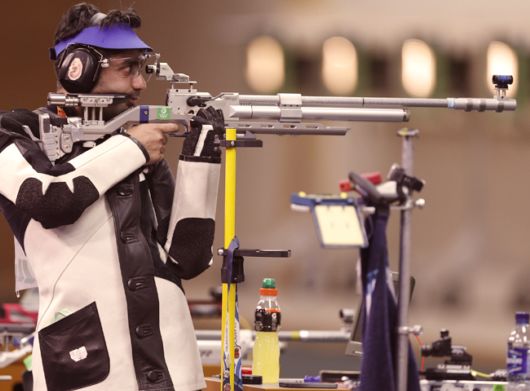 He made not only every Indian proud, but inspired Indians to consider rifle shooting as a sport. Bindra grabbed a gold medal in the 10 m air rifle event at the 2008 Beijing Olympic Games. 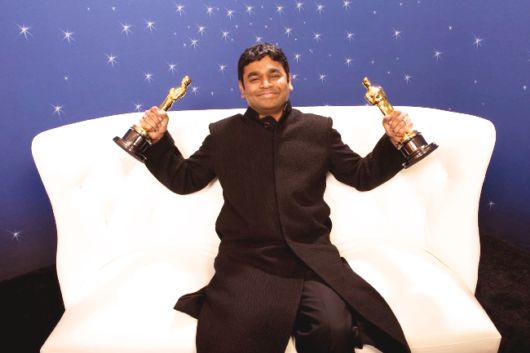 Rahman managed to win an award for his original score and song in the much acclaimed film Slumdog Millionaire. With this, he became the first Indian composer to receive an award at the annual Academy Awards. 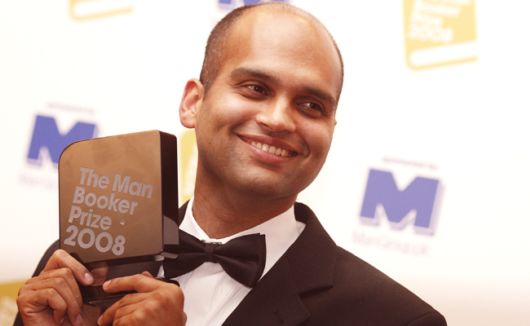 Adiga, a writer and journalist, received the Man Booker Prize for his first novel The White Tiger in 2009. His story revolves around India?s class struggle and has received a wide readership across the world. 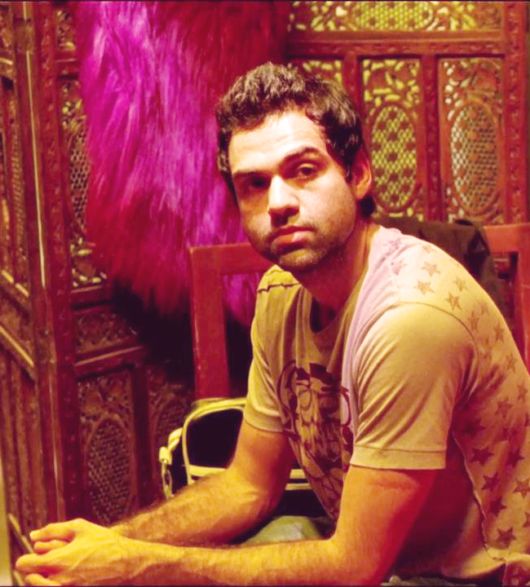 Who thought that India would warm up to a different kind of cinema? This contemporary version of Devdas blew our minds. Thanks to Anurag Kashyap. 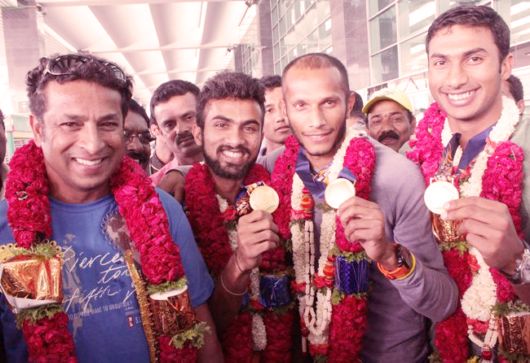 In the 2014 Asian Games, the Indian hockey team made us super proud after they bagged the gold medal in a win against Pakistan. 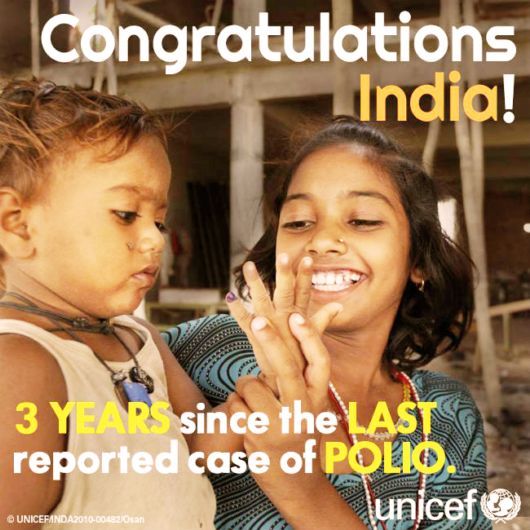 This was the best news of 2014. The anti-polio drive that started in 1994 finally reached its much awaited end when WHO declared India polio-free.