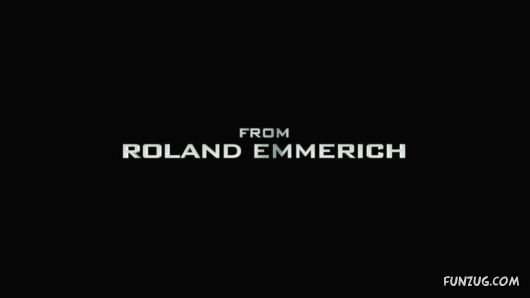 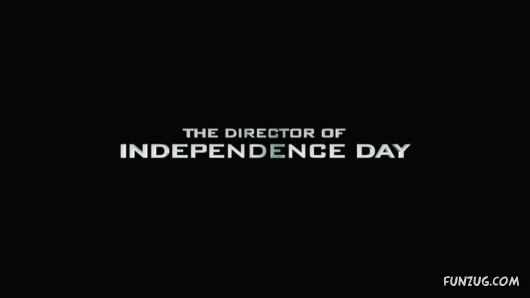 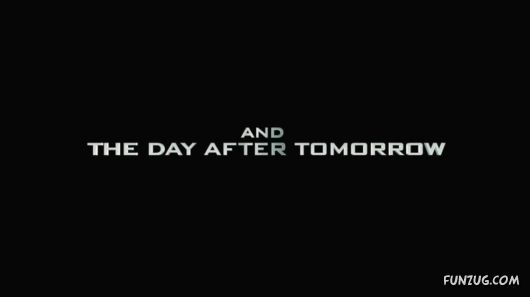 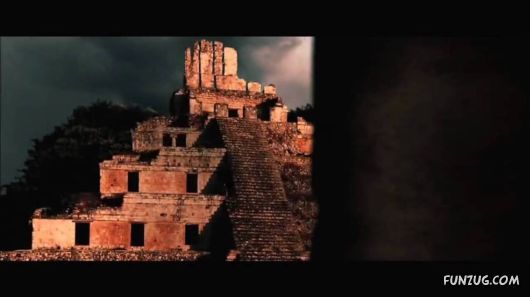 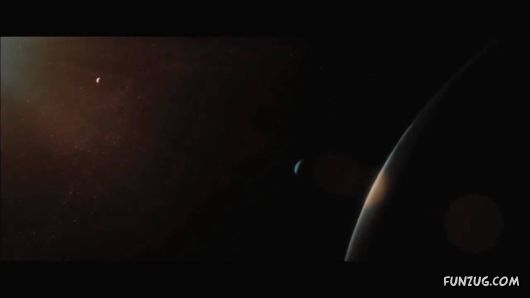 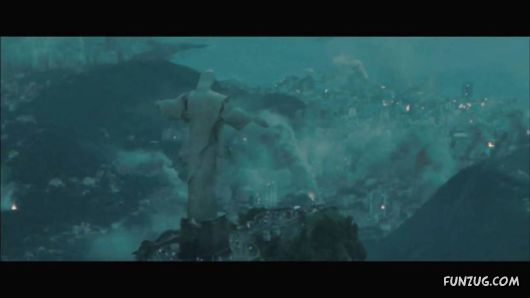 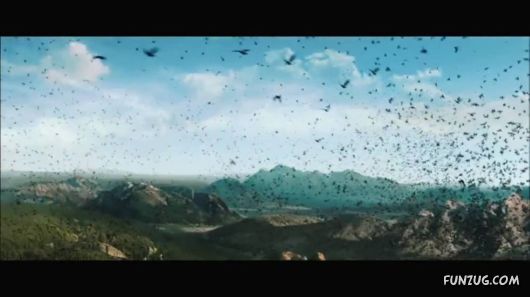 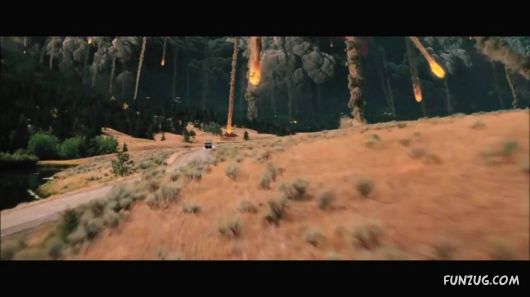 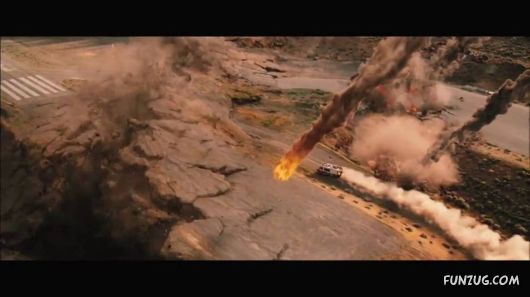 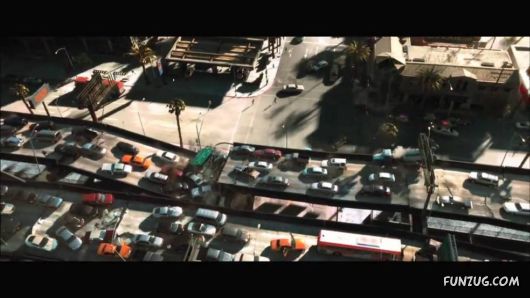 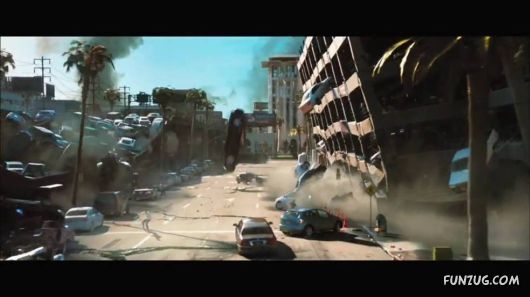 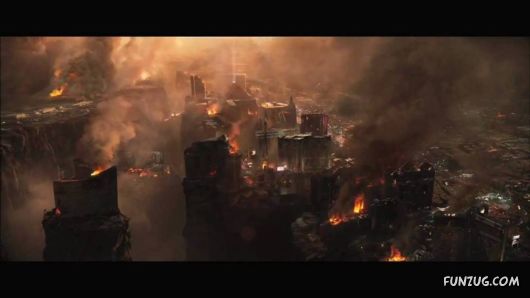 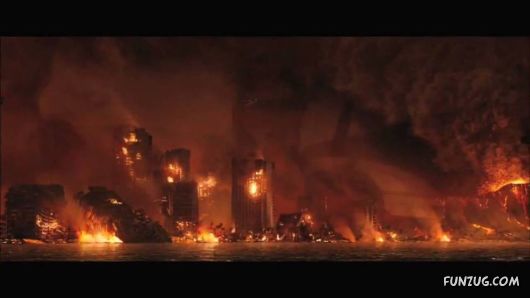 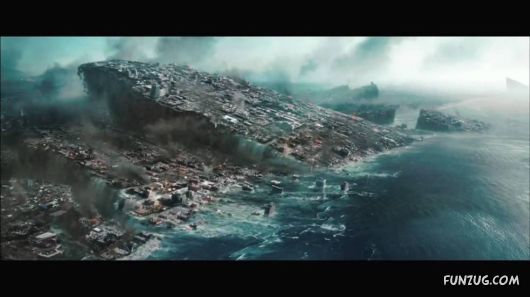 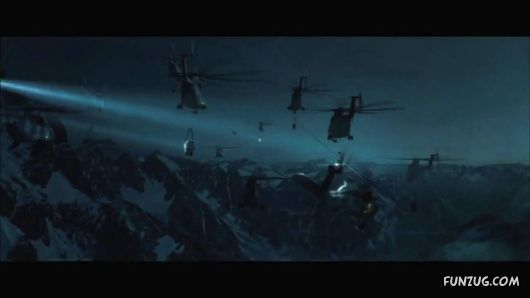 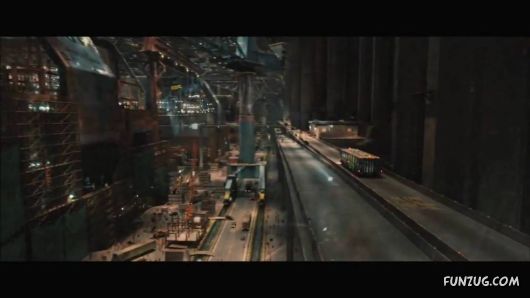 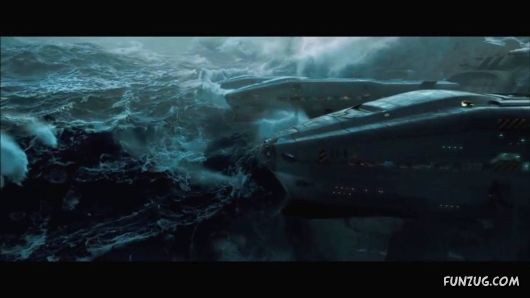 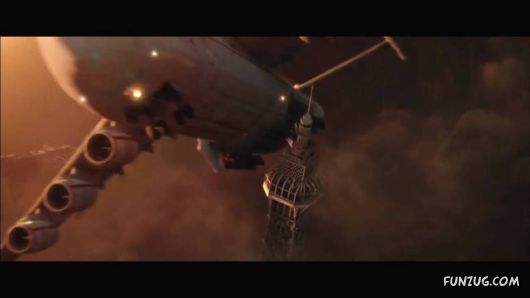 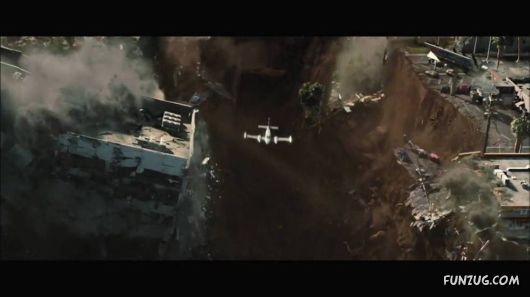 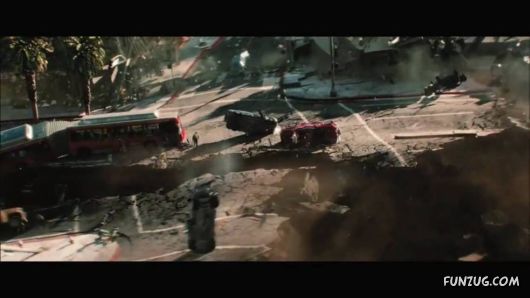 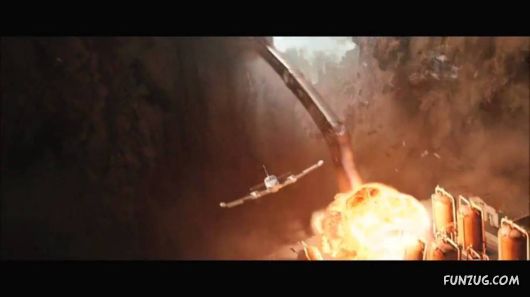 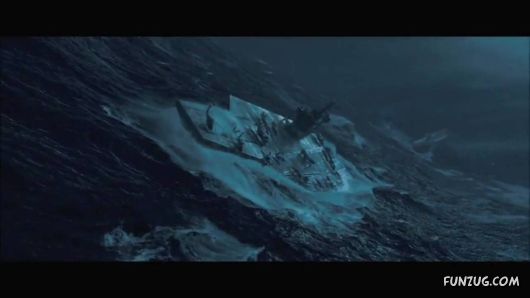 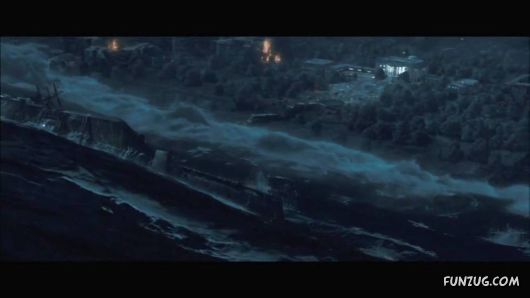 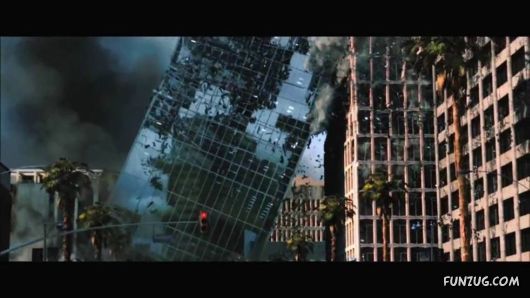 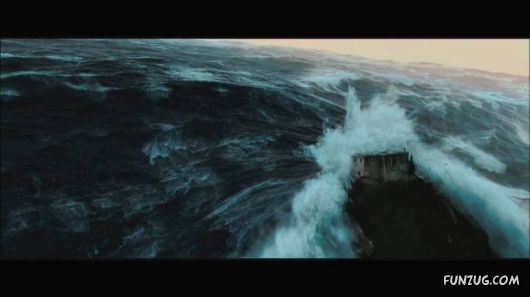 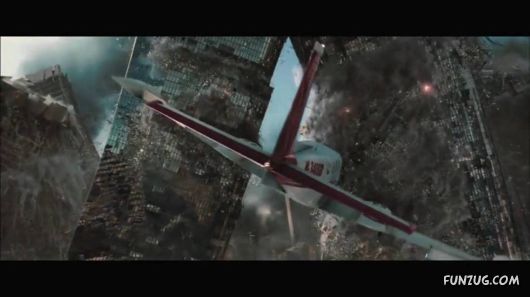 The most awaited movie of the year?

SCIENTIFIC EXPERTS from around the world are predicting that 3 years from now, all life on Earth could well come to an end. Some are saying it’ll be humans that would set it off. Others believe that a natural phenomenon will be the cause. And the religious folks are saying it’ll be God himself who would press the stop button. The following are some likely arguments as to why the world would end by the year 2012.

The first to predict 2012 as the end of the world were the Mayans, a bloodthirsty race that were good at two things — building highly accurate astrological equipment out of stone and sacrificing virgins.

Thousands of years ago they managed to calculate the length of the lunar moon as 329.53020 days, only 34 seconds out. The Mayan calendar predicts that the earth will end on December 21, 2012. Given that they were pretty close to the mark with the lunar cycle, it’s likely they’ve got the end of the world right as well.

Solar experts from around the world monitoring the sun have made a startling discovery. Our sun is in a bit of strife. The energy output of the sun is, like most things in nature, cyclic and it’s supposed to be in the middle of a period of relative stability. However, recent solar storms have been bombarding the earth with lot of radiation energy. It’s been knocking out power grids and destroying satellites. This activity is predicted to get worse and calculations suggest it’ll reach its deadly peak sometime in 2012.

Scientists in Europe have been building the world’s largest particle accelerator. Basically, its a 27 km tunnel designed to smash atoms together to find out what makes the universe tick. However, the mega-gadget has caused serious concern, with some scientists suggesting that it’s properly even a bad idea to turn it on in the first place. They’re predicting all manner of deadly results, including mini black holes. So when this machine is fired up for its first serious experiment in 2012, the world could be crushed into a super-dense blob the size of a basketball.

Reason four: The Bible says it

If having scientists warning us about the end of the world isn’t bad enough, religious folks are getting in on the act as well. Interpretations of the Christian Bible reveal that the date for Armageddon, the final battle between good an evil, has been set for 2012. The I Ching, also known as the Chinese Book of Changes, says the same thing, as do various sections of the Hindu teachings.

Yellowstone National Park in United States is famous for its thermal springs and old faithful geyser. The reason for this is simple — it’s sitting on top of the world’s biggest volcano and geological experts are beginning to get nervous sweats. The Yellowstone volcano has a pattern of erupting every 650,000 years or so, and we’re many years overdue for an explosion that will fill the atmosphere with ash, blocking the sun and plunging the earth into a frozen winter that could last up to 15,000 years. The pressure under the Yellowstone is building steadily, and geologists have set 2012 as a likely date for the big bang.

This one’s case of bog — simple maths mathematics. Physicists at Berkely University have been crunching the numbers.
They’ve determined that the earth is well overdue for a major catastrophic event. Even worse, they’re claiming that their calculations prove that we’re all going to die, very soon. They are also saying that their prediction comes with a certainty of 99 per cent; and 2012 just happens to be the best guess as to when it occurs.

We all know the Earth is surrounded by a magnetic field that shields us from most of the sun’s radiation. What you might not know is that the magnetic poles we call North and South have a nasty habit of swapping places every 750,000 years or so — and right now we’re about 30,000 years overdue. Scientists have noted that the poles are drifting apart roughly 20-30 kms each year, much faster than ever before, which points to a pole-shift being right around the corner. While the pole shift is under way, the magnetic field is disrupted and will eventually disappear, sometimes for up to 100 years. The result is enough UV outdoors to crisp your skin in seconds, killing everything it touches.