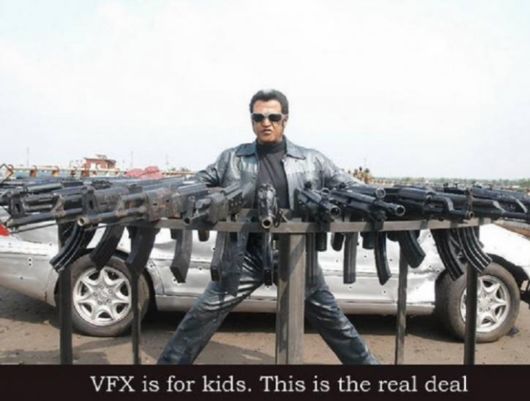 If there is any one genre that has been royally ignored by Bollywood, it has to be science-fiction, or so the pseudo-Hollywood geeks claim. However, little would they know that we don’t need sci-fi because we have our own brand of films which would put any Hollywood sci-fi film to shame. How you ask? Well for starters, most of our films are set in the realm of imagination. Time travel is no big deal in B-town; they do it all the time. Characters that morph into completely different beings in a matter of minutes? Been doing it for a while now. And if you are missing the aliens dressed up in spacesuits, please refer to the films filed under the ’80s to find such blingy specimen of actors, you’d need sunglasses to look at them. Here’s listing the reasons why we will never really miss sci-fi in Bollywood.
1. The Mahabharata diet 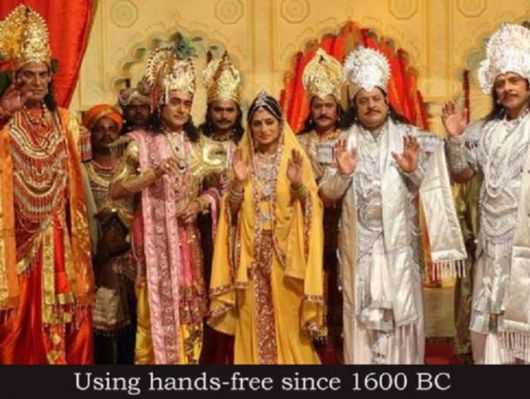 For a generation of Indians who have been brought up on the staple diet of the televised version of the Mahabharata, sci-fi is hardly an exciting genre. Flying chariots, target-missile like arrows, invisibility without the cloak and potions that promise immortality – we have given the world a taste of what sci-fi feels like. And now that we have been there and done that, we see no reason why we should go back to it. Why not let Hollywood toy with VFX-induced cinema high, while we focus on content-driven films in the meanwhile. 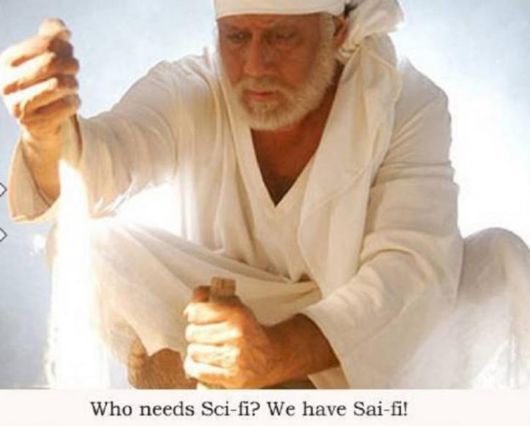 Have you ever seen an unassuming, frail and elderly gentleman perform miracles that would stun everyone? We have! Our devotional films are nothing but pure sci-fi. Be it curing the ill or punishing the evil, our gods do it with a swag of their own. Being as divine as they are, they can achieve the impossible with the flick of a finger and they do so with panache. Such is our devotion to these on-screen Gods that they are worshipped even off-screen. Can even Harry Potter claim such a fan-following? 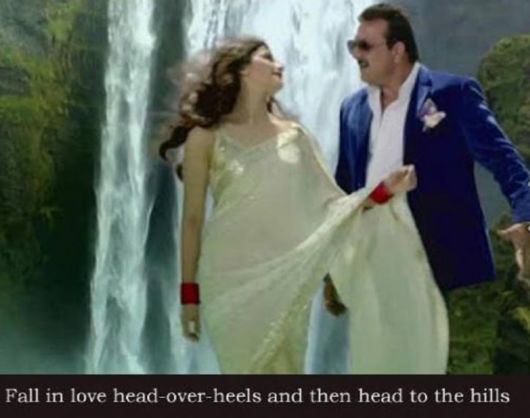 You are desperately missing your loved one, who is 500 miles away from home and a phone call is not what you want. Well, desperate times call for adequate measures and what better way to surprise the love of your life than to drop in on them. Introducing the teleporter. All you have to do is think about the person you are missing, close your eyes and bam! You are cuddling up with the object of your memories. What’s more you also get a well-composed song, complete with a set of dancers who are telepathic and know exactly what steps you have in mind. And if you are really lucky you might also get to be at a place of your choice.
4. Spaced Out! 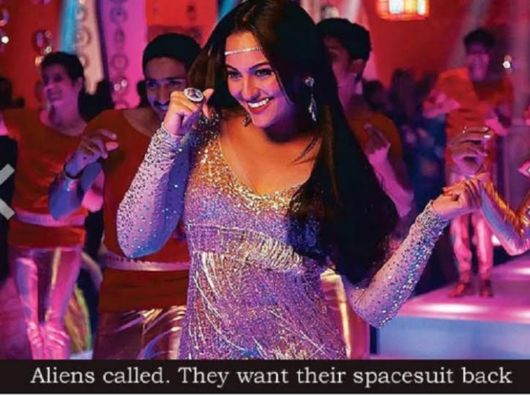 While Hollywood has established a connection with the extra-terrestrials only recently, Bollywood has always been on good terms with the space cadets. According to a treaty between the space centre and B-town, a lot of aliens visited Earth during the ’80s. Being true to their word, we integrated them in our films. Everything – right from their blingy costumes to their gravity-defying hair-dos were a tribute to our non-Earth friends.
5. Tu Mera Super-Hero! 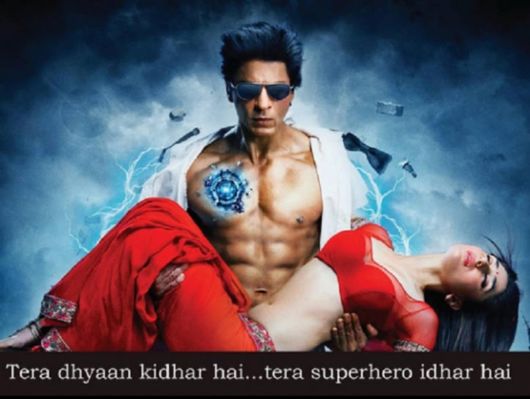 We proudly claim to have invented the zero but when it comes to our films, we aren’t content in making heroes out of our actors. We expect them to be superheroes. Bashing up a troop of goons single-handedly or romancing girls on snow-clad mountaintops or shaking a leg to the foot-thumping number – the superhero does it all without breaking into a sweat. The fact that our superheroes are completely capable of being human, just add to their charms. Can Spiderman, Superman or Batman claim to have similar powers? We have been doing it for a while now. 100 years to be precise! 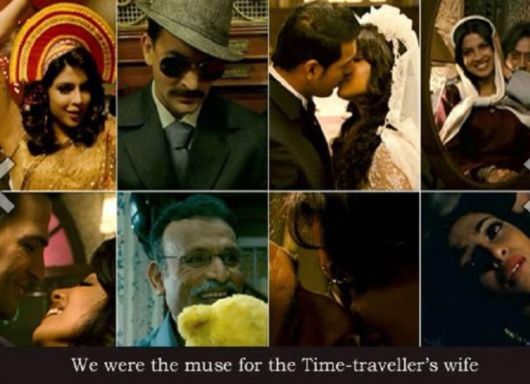 Remember the time when a pair of small feet started running and magically transformed into big feet? No Big Foot was summoned to cast his spell here. We have been using the time-lapse effectively for quite some time now. Children who boarded a train, were magically transformed into adults when they alighted. Dapper and beautiful actors started graying at the temples before ageing beyond cognizance. There was no trickery involved here. We just believed in giving the audience a taste of time-travel.