Possibly the scariest phenomena of global warming is rising sea levels, along with warmer temperatures, leaving countries with a low lying coastline at the highest risk of being completely submerged. You need to take a look at 8 such places.

Kiribati is located halfway between Australia and Hawaii in the Pacific Ocean. The government is in talks with Fiji to purchase 5000 acres of land where it will be relocating its population of little over 1 lakh. The country consists of 32 atolls (low lying coral islands) and only one raised island to which most of the population has shifted.

Levels of high tide reaching peoples’ doorsteps is a scary sign that their homes may be gone soon. 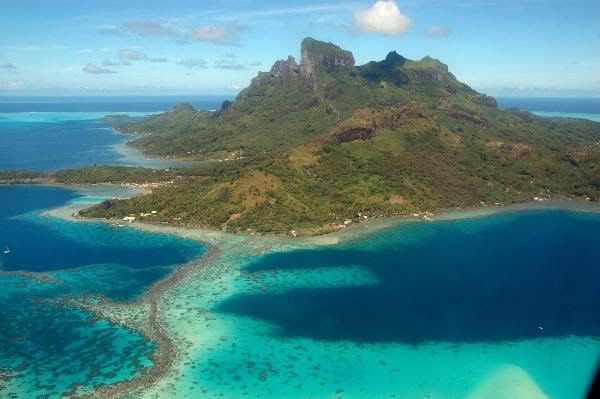 This archipelago nation south west of India is only 1.3 metres above sea level and is economically dependent on its tourism industry. Most of us paint a picture of the Maldives being a tropical paradise with pristine blue waters and white sand beaches that are graced with luxury hotels offering guests holidays they will always remember. But the downside is that a three-foot rise in sea level will drown the atolls.

Maldives made it to the headlines when the country’s politicians had a cabinet meeting underwater to raise awareness about climate change. 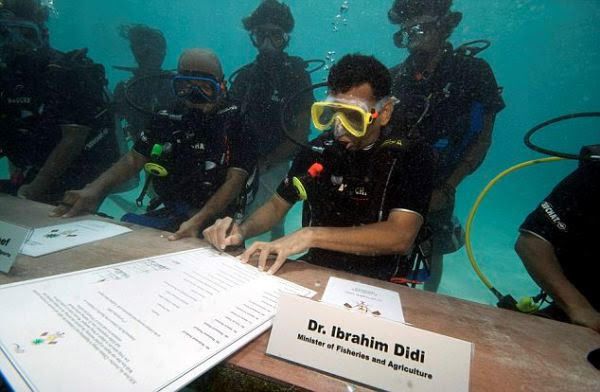 Locals who live on these islands near Australia and Papua New Guinea have often woken up to their bedrooms flooded with water from the high tide. Some of its 274 islands are already submerged. 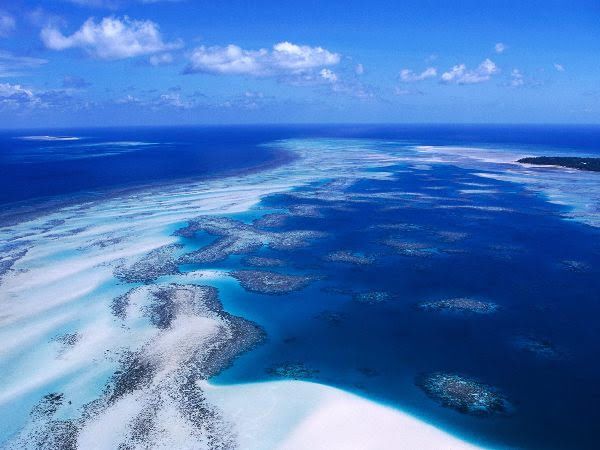 A team of French researchers placed a marker on the beach to check the rising sea levels. Seven years later, this marker was submerged under water. 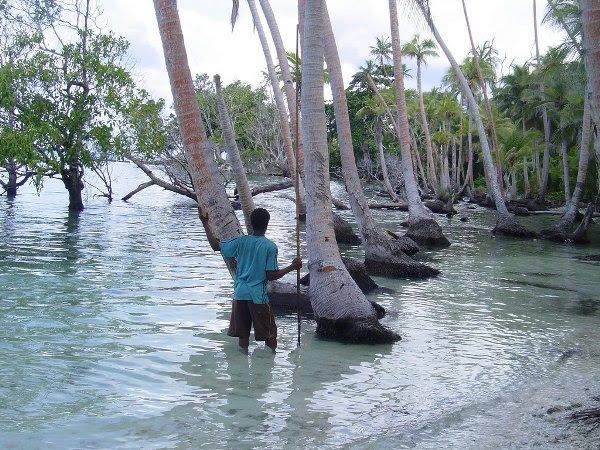 Like the Torres Strait and Solomon Islands, Micronesia is no longer safe, even for the dead as cemeteries lie submerged under water. Rising sea levels are corroding away the mountainous islands and coral atolls leaving many Micronesians homeless. 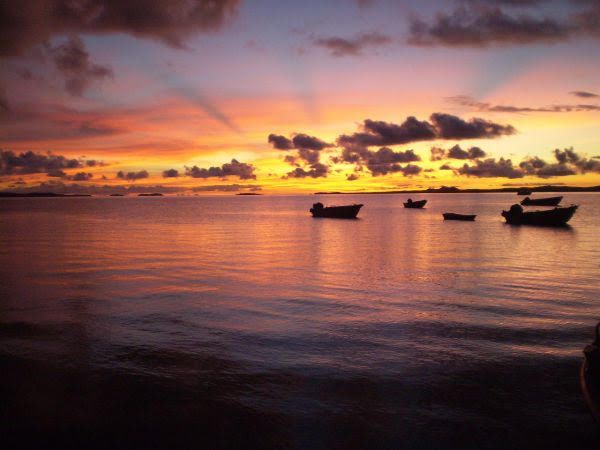 This South Asian nation is a delta region where many rivers drain out into the Bay of Bengal. Bangladesh has been suffering from severe flooding, especially in the Sunderban region, in the southern part of the country during the monsoons. Climate change is not making the situation any better. 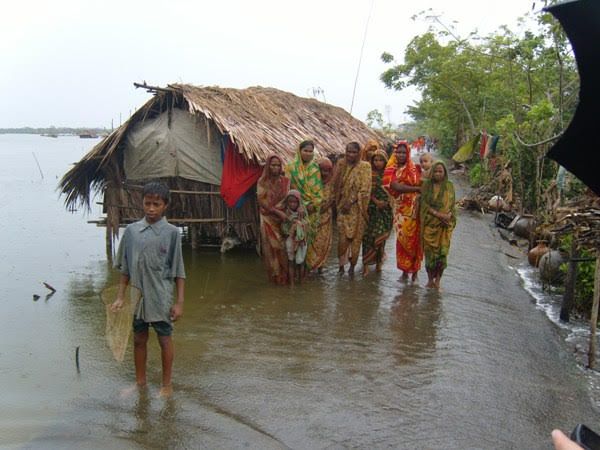 The highest point in this country of six atolls and three reef islands is 5 metres above sea level. The Prime Minister of the island nation had this to say in the UN General Assembly: “We live in constant fear of the adverse impacts of climate change. For a coral atoll nation, sea level rise and more severe weather events loom as a growing threat to our entire population. The threat is real and serious, and is of no difference to a slow and insidious form of terrorism against us.”

Mangroves have been planted along the coastline to somehow slow down the rising sea level. 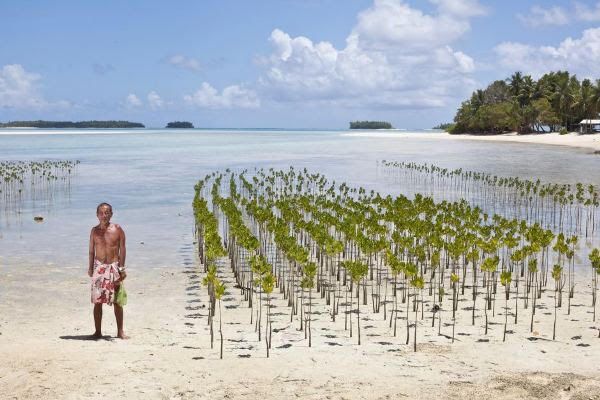 Located in the South West Pacific and home to 2500 people, some sources feel the islands will be uninhabitable by this year as life gets worse with more destroyed food crops, wells and homes. 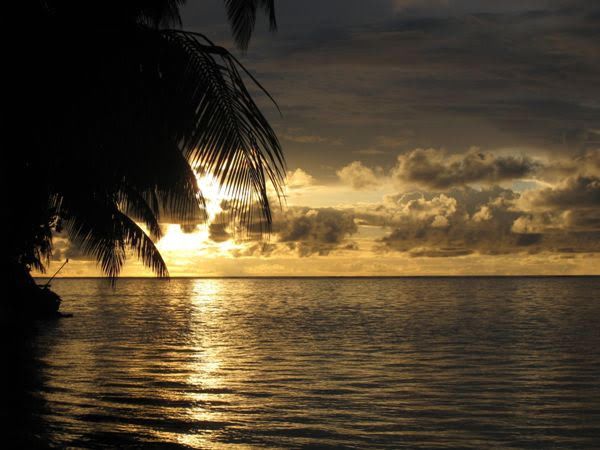