Late last year, 5-year-old Alex Nash confirmed he would attend a classmate’s birthday party at Plymouth Ski Slope. However, at the last moment, Alex’s parents realized that their son was double booked and had to spend time with his grandparents that day. In the end, Alex did not attend the party.

For the next couple of weeks, Alex’s parents tried to get in contact with the classmate’s family and apologize for not coming to the party. However, they didn’t have any luck getting in touch with them…until something weird happened. 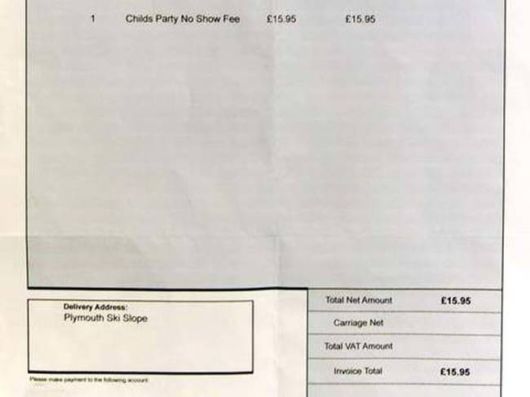 Derek was not happy about the charge. The classmate’s family claimed Alex could have let them know he was not attending. By not attending, they say, Alex cost them money. Now the Nash family is responsible for paying it back. 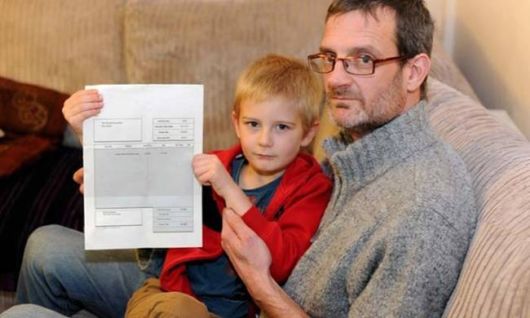 To add insult to injury, the invoice even threatens to take the Nash family to small claims court if the money is not paid. 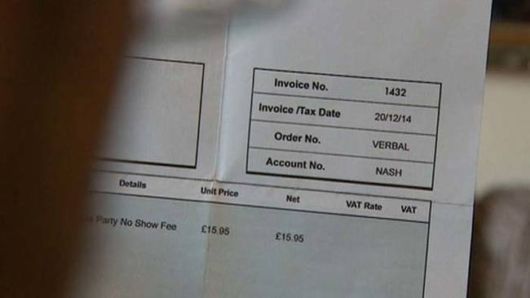 Derek says that while he sympathizes with the parents of the classmate, he has no intention of paying the invoice. ?I can understand that she?s upset about losing money," said Derek. "The money isn?t the issue, it?s the way she went about trying to get the money from me.? 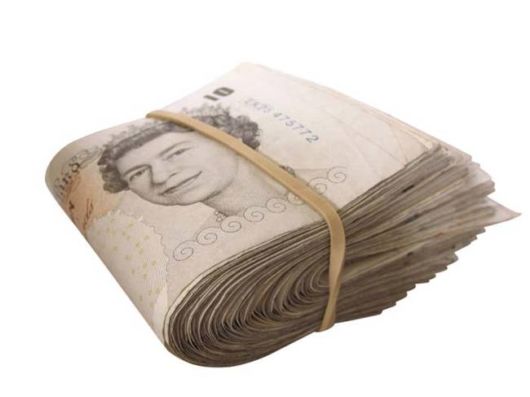 There has been no comment yet about the invoice from the family of the birthday boy. Something tells me they won’t be enforcing that legal action claim. No court in the world would even think of hearing it.