Video games have evolved leaps and bounds in the last 20 years, haven’t they? There I was, spending hours playing Contra and NFS, and here I am, 10 years and 4 generations of consoles later, playing FIFA 15 and kicking ass at it. But no matter how much the gaming experience evolves, we’ll never be able to get over/forget the real classics of gaming. Those were the days and those were the games. This is a trip down the memory lane. 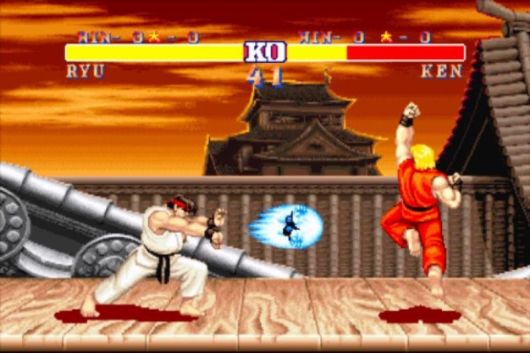 The full name of the game was Street Fighter 2: The World Warrior. You could get by in life not remembering Math formulas, but not Street Fighter combos. After all, there was pride at stake. Released in 1991, this Capcom game has had many versions of it over the years with Street Fighter 5 being the latest. While the game is pretty much the same, the number of combos have increased substantially. 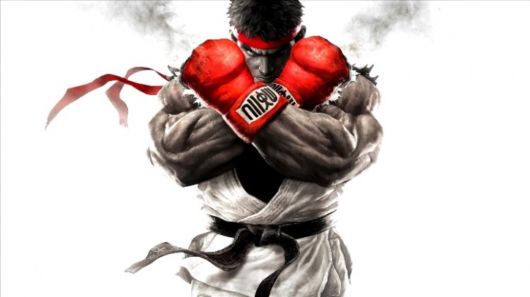 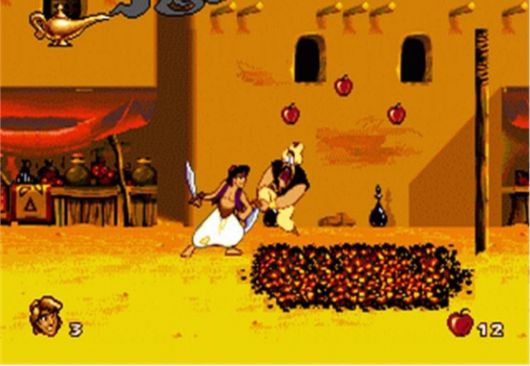 This PC game was incredibly addictive and incredibly silly. How else would you explain beating your enemies with apples? In fact, the game was so ridorkulous, that it had a cheat code for committing suicide, among other general cheats like invisibility and increasing the number of apples you have. But way too much fun. 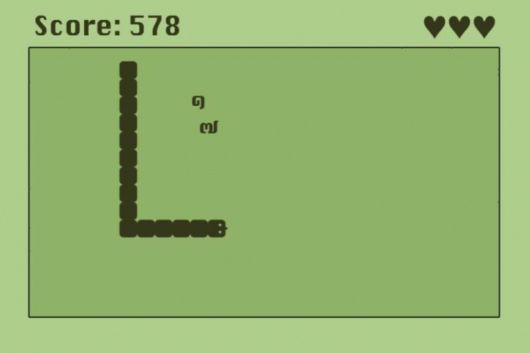 I totally believe Nokia’s sales substantially increased because of this game. My Nokia 3310 was bought only because of Snake, and I was addicted to it. So much so that my phone would be hidden somewhere until my school exams finished. Legendary stuff.

Epic, epic. One cannot get bored of this game. I don’t know how many times I’ve saved the dumbass princess with this Italian midget, but it is still so much fun. Those who have done their PhD on this game would know what ‘DD32-6DAD’ means. Those who haven’t and have still somehow not managed to finish the game, put in the code the next time you play. Complete invincibility! 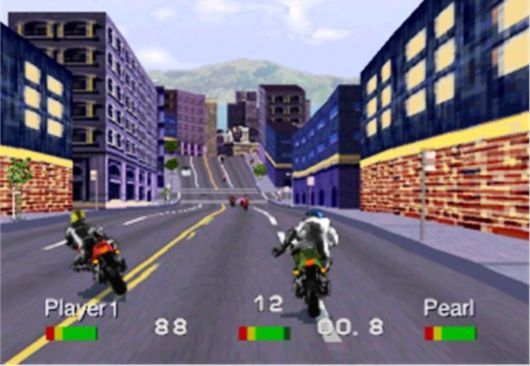 Someone please help me get hold of this game. I seriously have no clue why it hasn’t been remade ever since. It’ll be sheer joy to play it on the PS4 or the XBOX ONE. Road Rash was a mirror to what driving in India is like. You could kick, beat up people, ride like a maniac, change lanes like a donkey, and press "xyzzy" to access cheats, then type "bribe" to get rid of the cops. Much like our country. Road Rash was truly in the Noir zone for me. 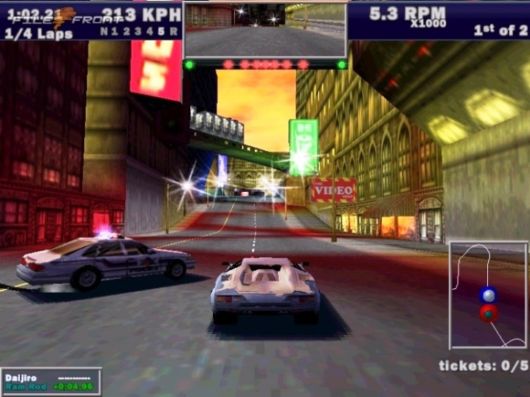 This is one series that everyone, at some point or the other, has played. Because Need For Speed was just too much fun. And over the years, it only got better. In memory of the legendary title, Electronic Arts released a modern version of Hot Pursuit in 2010. Of course, I played it. Of course, it was off the hook. Here’s how much the graphics have evolved. Nuts. 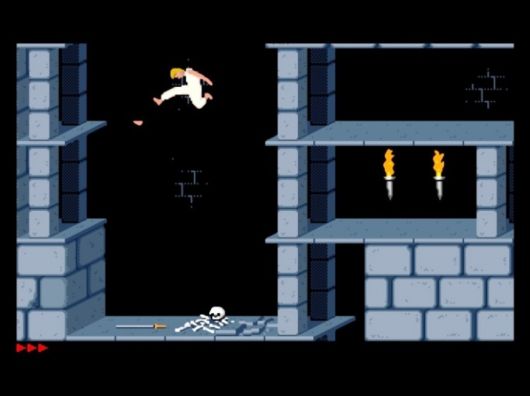 Fighting skeletons has never been so much fun. Another princess in danger, another nameless prince out to save her. The only problem is Jaffar, the evil wizard. As addictive as a disgusting Honey Singh song. 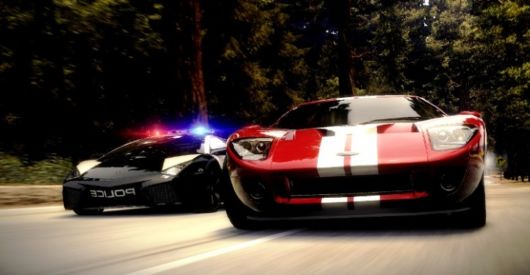 Dave had a job, a wife, and 2 children. And then he lost everything, and moved to the mystic land named Lightless Kingdom. Will Dave save this world, and find his way home? Will he? Depends on you. This game started the journey of adventure games. The father of all Modern Warfare and Tom Clancy games. 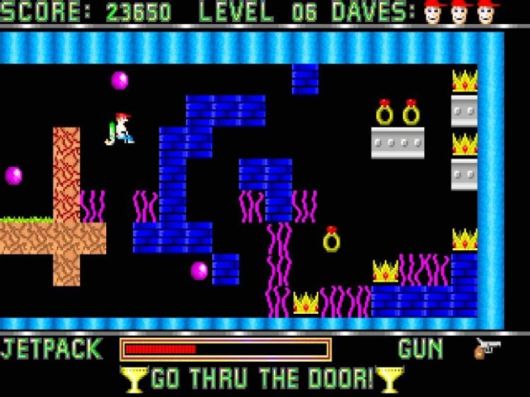 Perhaps the first zombie/monster massacre game ever. This edge-of-the-seat action game had us all addicted to it, and had our parents getting worried. "Why do you have to play a game where you kill someone?". 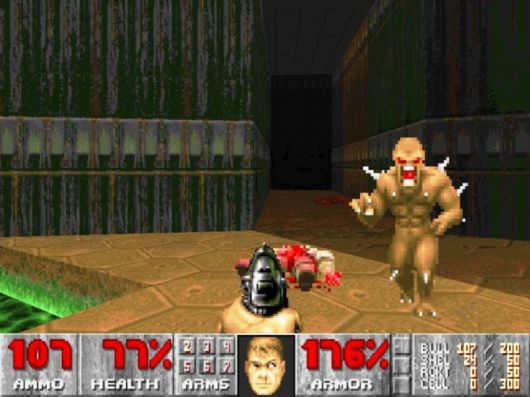 The mother of all first person shooter games, Wolfenstein 3-D had the protagonist trying to escape the castle Wolfenstein. This game had everything, from bad Nazi soldiers to undead mutants, and of course, Adolf Hitler as the main villain. Amazeballs. Wolfenstein makers remade the game and this is what Blazkowicz looks like now. 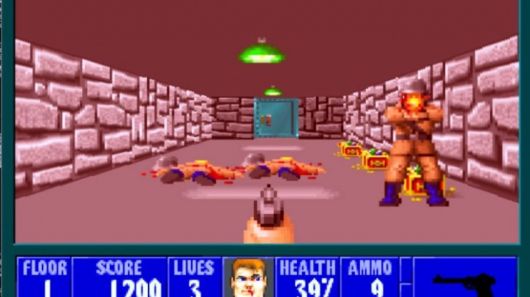 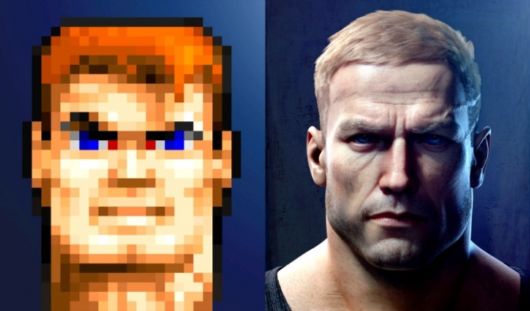 The second game after Snake in the ultimate time-pass trilogy. Countless drives, train rides, and flights used to be spent breaking bricks. There was nothing else to this game, other than breaking bricks and comparing scores. 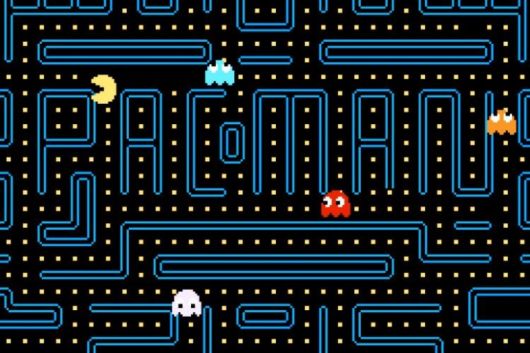 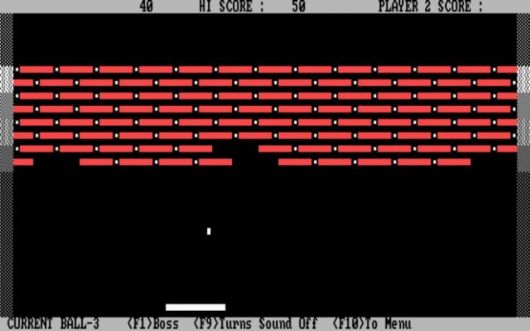 This was beautiful, wasn’t it? Something so simple, yet so amazing and frustrating at the same time.

Did I miss out on any game you used to spend hours playing back in the day? Respond in the comments, and let us know.