In olden days, calling someone a donkey was taken as quite insulting, but it seems that things have changed. Despite that the whole world is being driven backward, and many human values are shrinking, donkeys have succeeded in raising their assets… They prove to be quite important, and well needed. So, from now on, they will be treated with respect!!! Will they?

We have already experienced mad cow disease, I wonder how mad donkey disease would look like

The latest craze in fitness and cosmetics 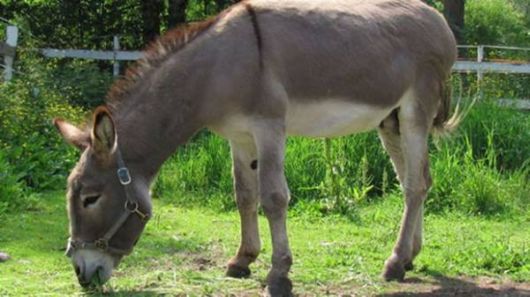 No this is not a joke , it is a growing trend in Europe. Many donkey farms are established, in Belgium, Greece, Italy, France,Turkey, etc. Asses’ milk is used for dairy, cheese, soaps and cosmetics, even in liqueurs. The average price of one liter of donkeys’ milk is $19. In Italy donkeys are milked or raised for meat . Some red Italian salami have young donkey meat.

The Telegraph reported that researchers at the University of Naples, Italy have found that donkeys’ milk is very nourishing because it contains more lactose and less fat than cow’s milk. It is high in calcium and helps reduce cholesterol and protect the heart because it contains omega-3 fatty acids. The researchers also concluded that donkeys’ milk is very similar to woman’s milk, and can be used in young children who are allergic to cow’s dairy products. The researchers, who presented their findings at the European Congress on Obesity in Turkey, said its "consumption should be encouraged."
Donkey milk is a viable alternative for young children and infants in Italy . 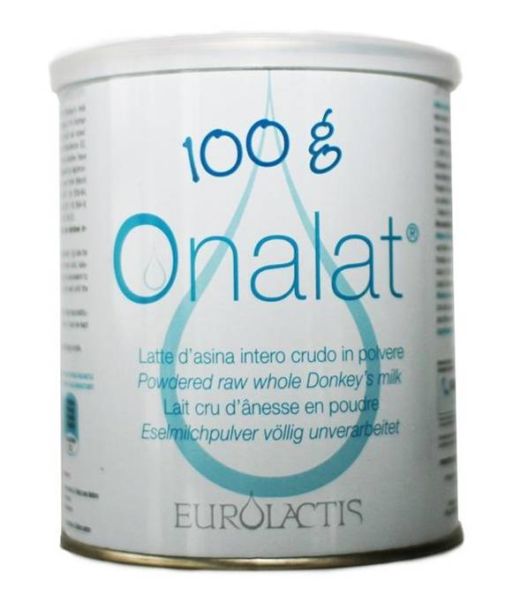 Donkey’s milk used to be a substitute to breast milk until the beginning of the twentieth century. It is said that Cleopatra, Queen of Ancient Egypt, took baths in asses’ milk to preserve the beauty and youth of her skin. Legend has it that no less than 700 asses were needed to provide the quantity of milk necessary for her daily bath. Asses’ milk was also formerly used in medicine. Its healing virtues have been known described by Hippocrates (460 ? 370 BC), the father of medicine, for numerous purposes, such as liver troubles, infectious diseases, fevers, oedema, nose bleeds, poisonings, and wounds. 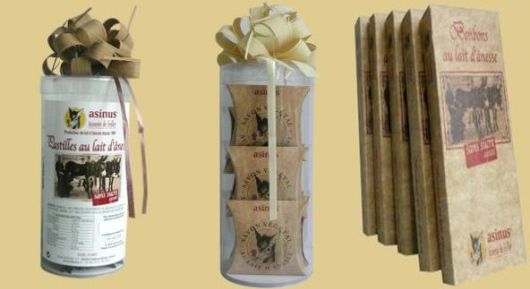 Italian Orolatte biscuits are made with donkey milk cream. It is promoted to have high digestibility, rich in fibers and minerals and low fat. "Donkey milk cream will offer you a very tasty and unforgettable experience!" 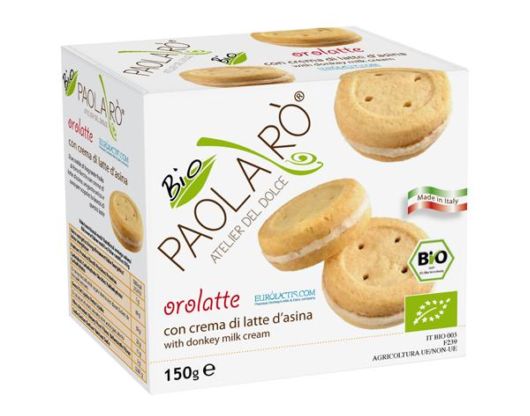 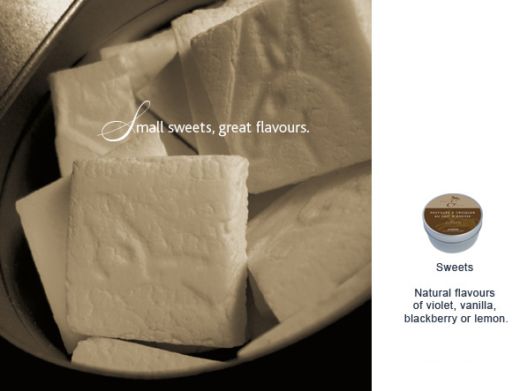 The most expensive smoked cheese: $1,250 for a kilogram of Pule cheese, available in Serbia and is made from Balkan donkeys. 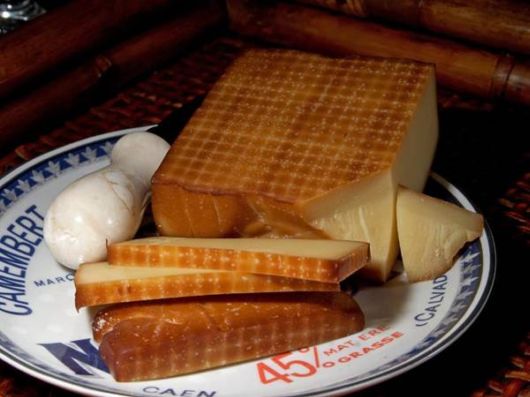 Milking a donkey in Namibia 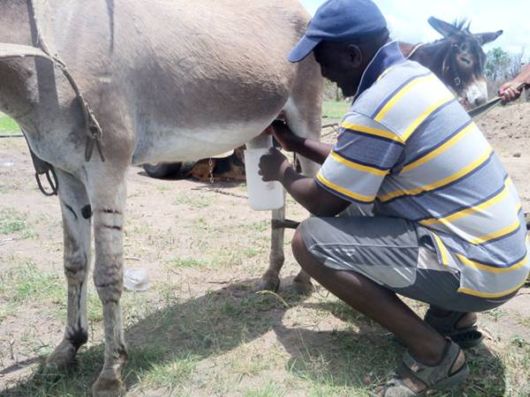 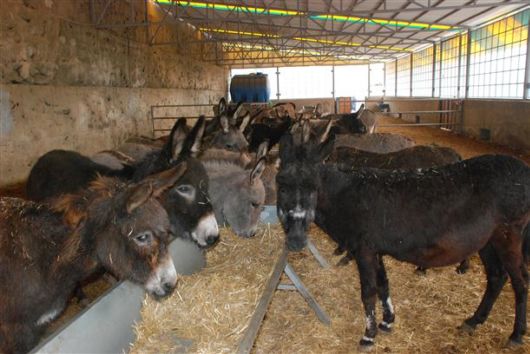 Cosmetic products made from Donkey milk. 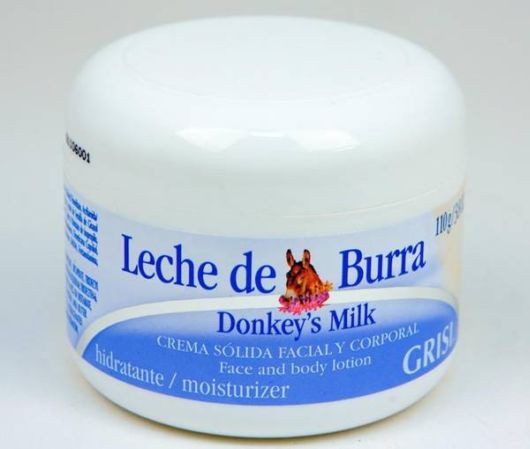 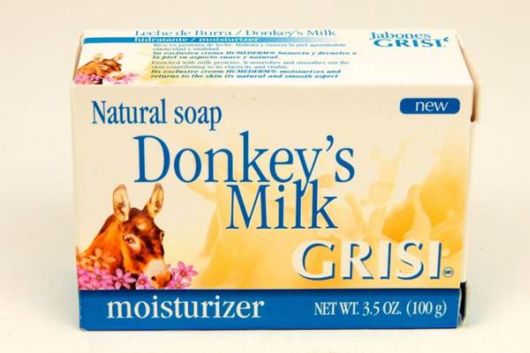 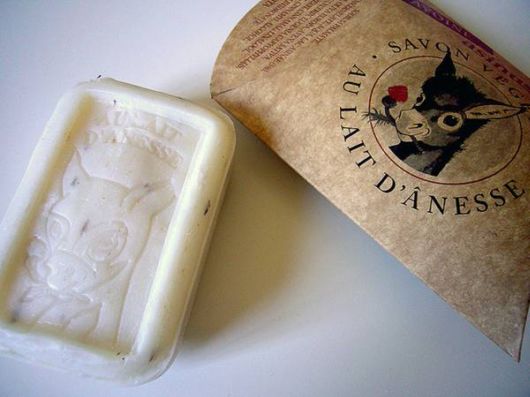 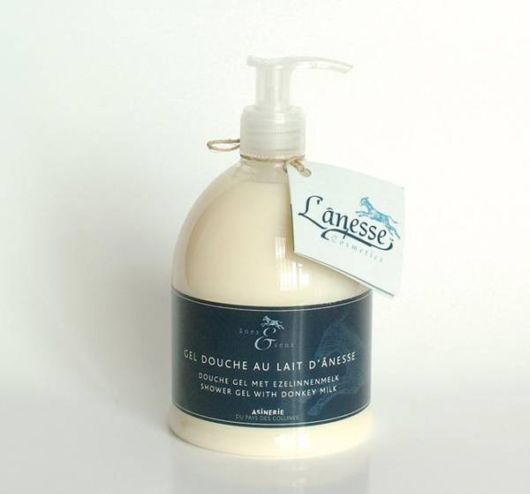 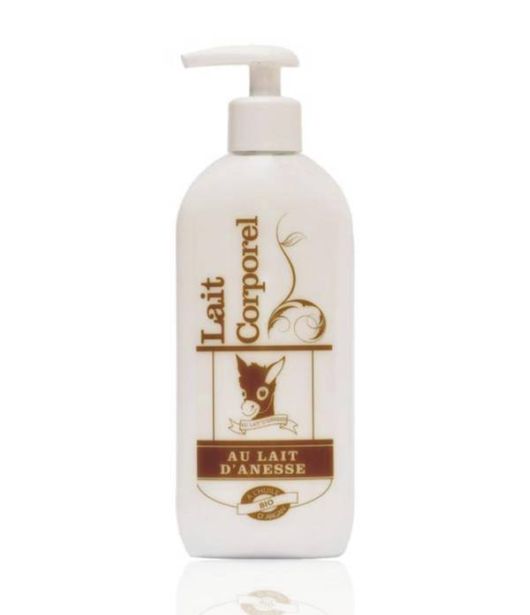 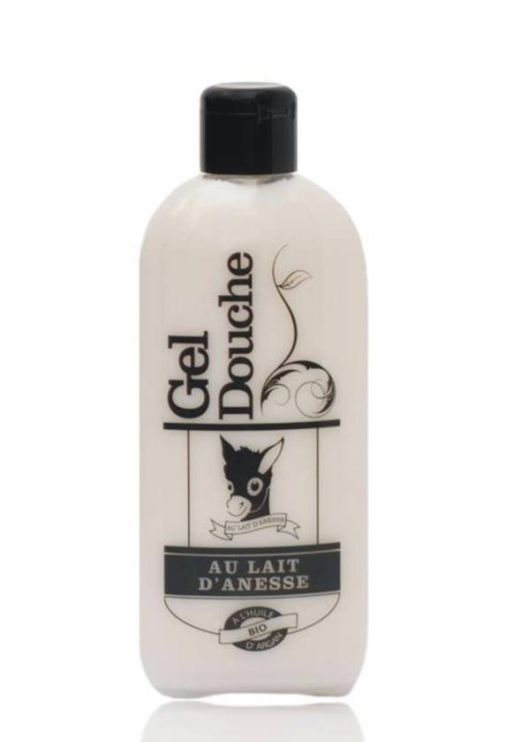