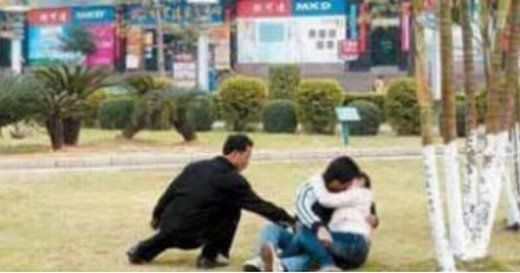 It seems like they aren?t afraid of anything. They steal in the middle of the day with people walking right beside or behind them.And the irony is that most of the pickpocketing seems to be done by kids. Its a pathetic situation of organised crime.

Check out 17 more pics on Chinese pickpockets in action after the jump. 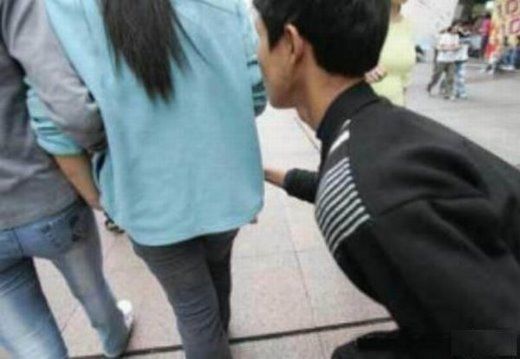 Pickpockets are highly trained. They normally operate in pairs and first look around for people whose concentration looks to be elsewhere. (Mobile conversation, conversation with someone else, depression etc) 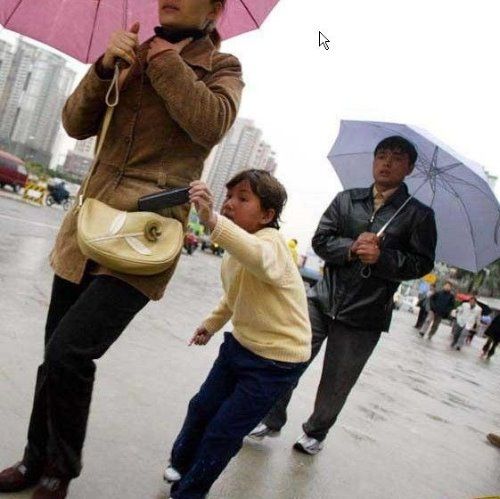 They then target them and quickly grab what they want to and run off using a predetermined escape route. They also dress quite well. You get some wearing ties and long sleeves and in sunglasses also. 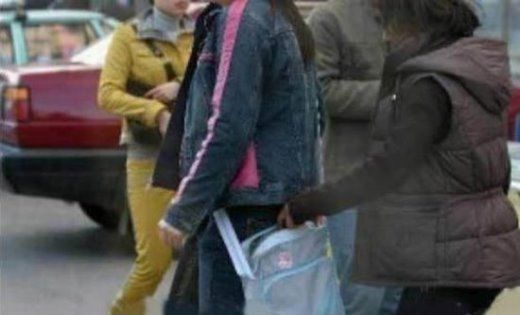 They are so good that its hard to even realize that your wallet or bag has been picked till you actually dig in to get something. 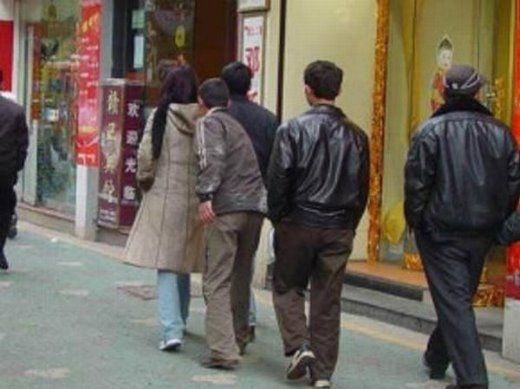 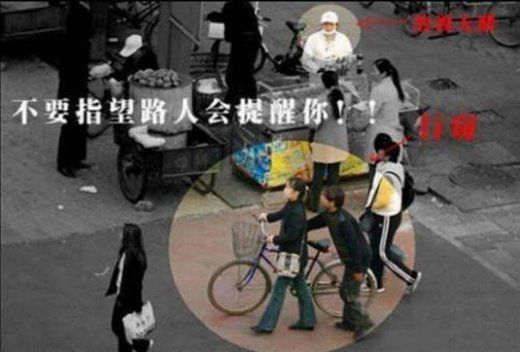 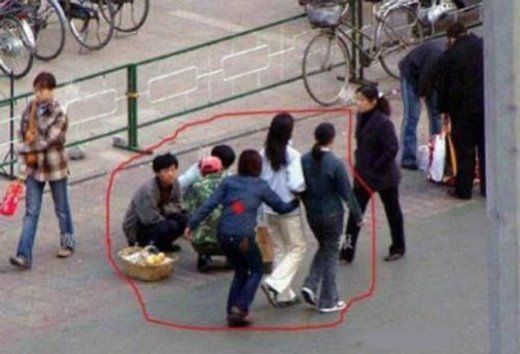 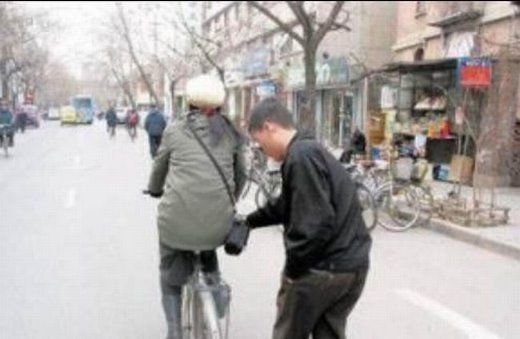 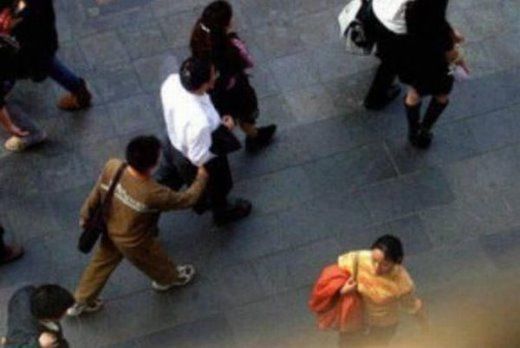 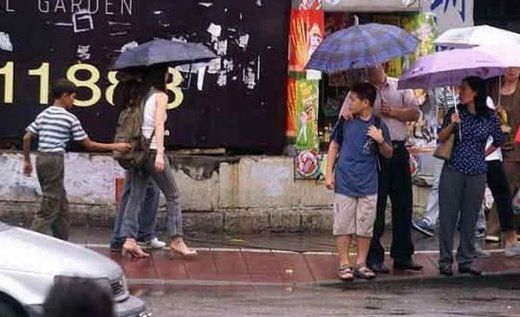 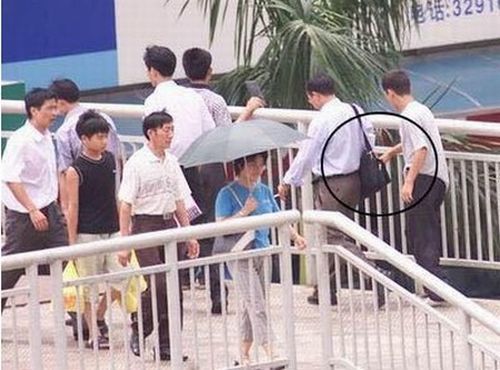 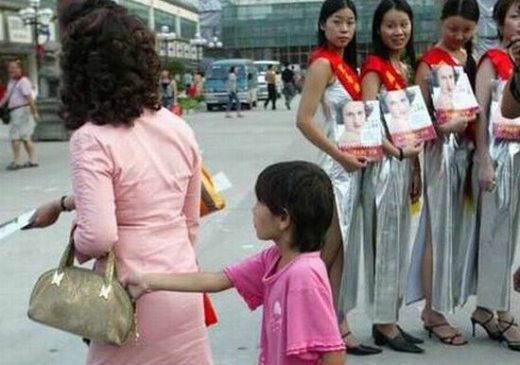 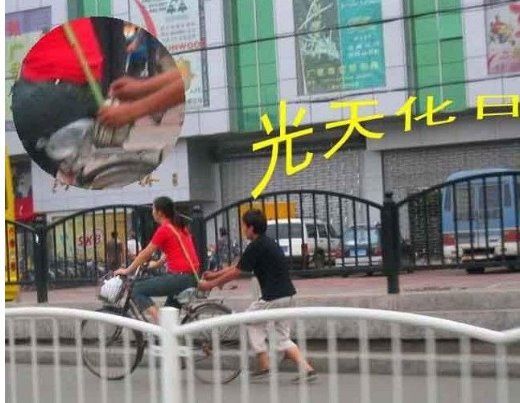 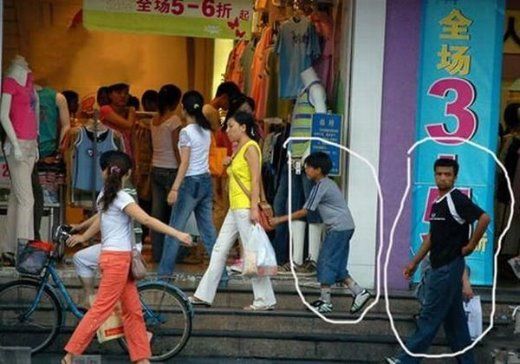 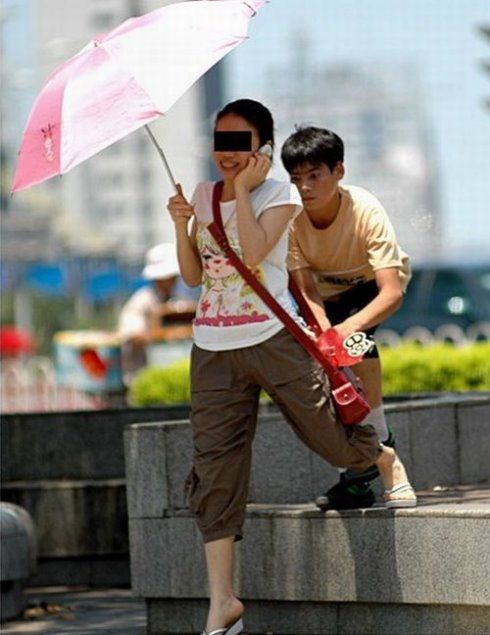 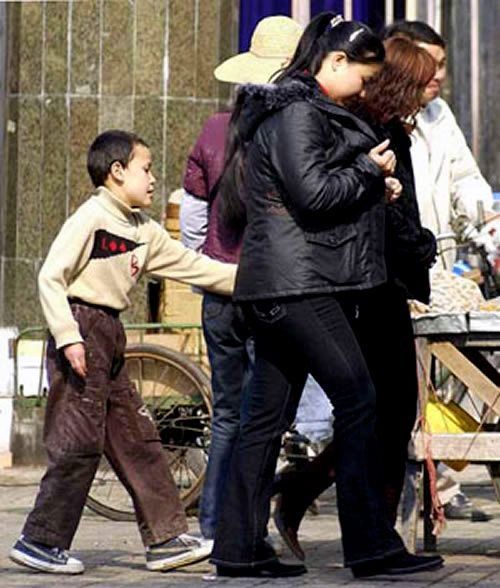 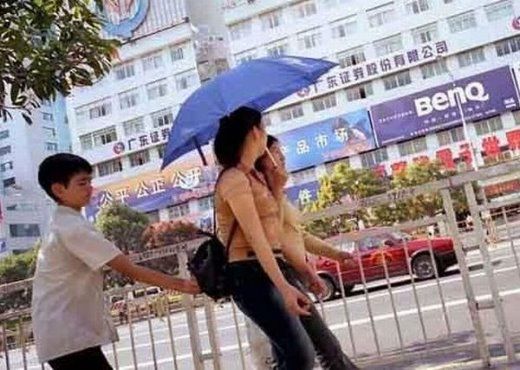 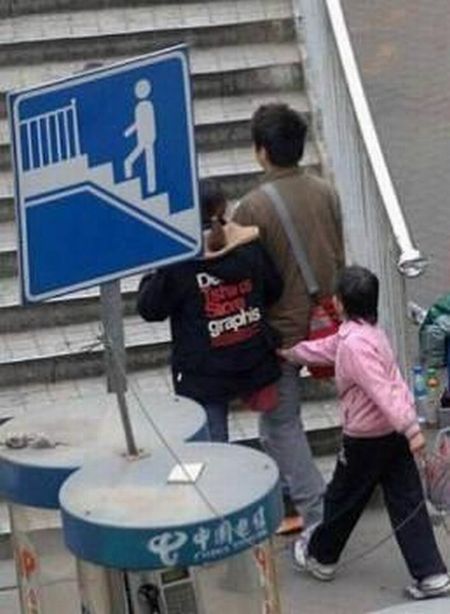