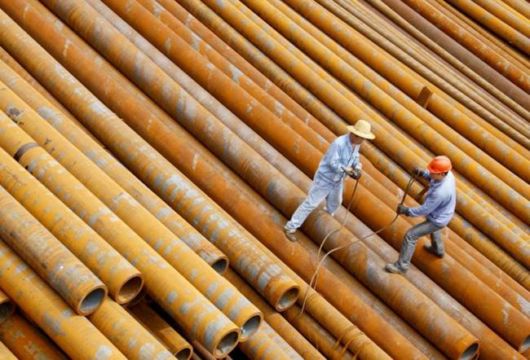 No wonder so many people in China is born! It is surpassed even Japan on economic indicators.
Watch as they develop!

According to the beginning of August 2010, China surpassed Japan and became the second largest economy in the world. August 4, Chinese media reported that this year’s production and sales of cars in China will exceed 15 million units. In 2009 there were sold more than 13.64 million vehicles, making China the world’s largest car market. Also, the government supported the precious metals market by allowing a greater number of commercial banks to import and export of gold, as increased demand for the stock exchanges. Tourism in China this year on the decline due to the financial crisis, but still, the prospects for the future rather rosy, because the middle class in the country grows and develops.

Slingers work at a metallurgical plant in Huaybee, Anhui Province. In July of this year, production in China for the first time in 16 months began to decline, as demonstrated by an independent study of 2 August. Now the Chinese shareholders are hoping that politicians will not impose any new restrictions. AFP / Getty Images

Chinese workers sat down to rest on the construction of road junctions in Beijing. (AP Photo / Ng Han Guan) 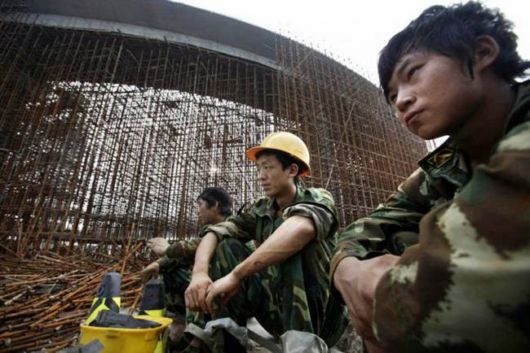 A Chinese man is resting under construction near the road junction in Beijing. (AP Photo / Ng Han Guan) 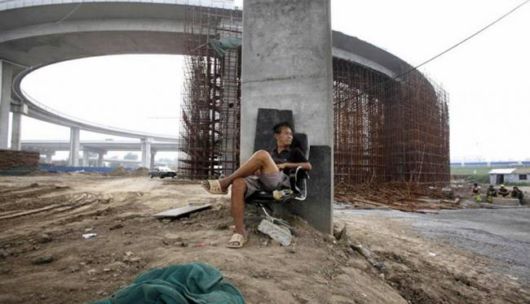 Chinese migrant worker goes to the background of a temporary fence with the words "luxury" surrounding the construction of prestigious residential and business district in Beijing. (AP Photo / Ng Han Guan) 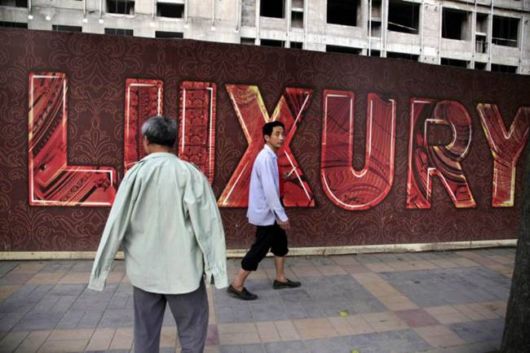 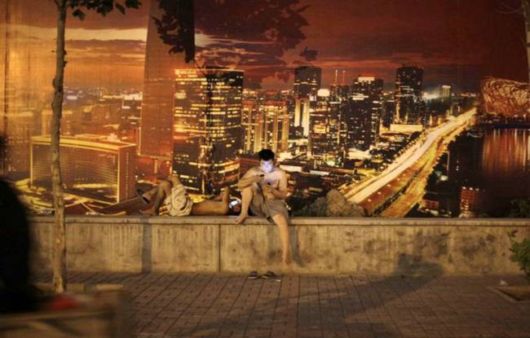 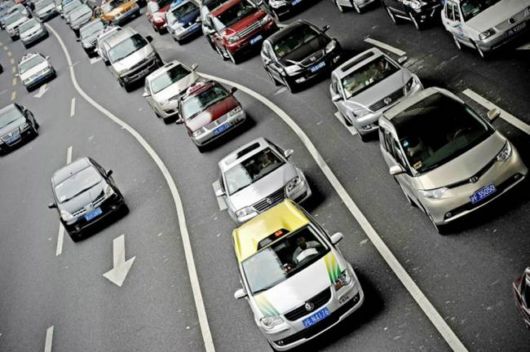 July 28, 2010 Rush hour on the bridge over the river Huanhuayuan Tszyalin in Chonchin in south-western part of the country. OLLI GEIBEL / AFP / Getty Images 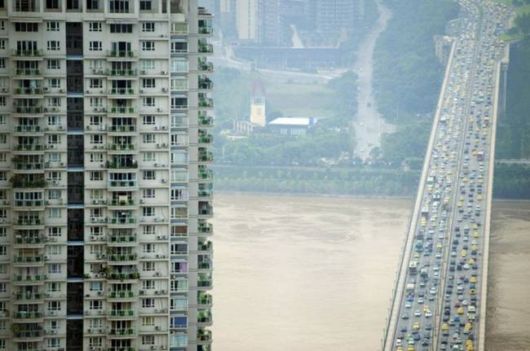 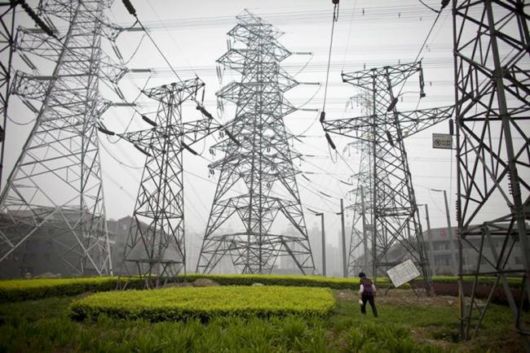 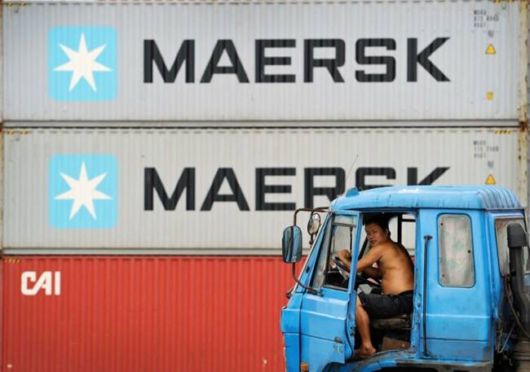 A saleswoman waits for visitors to Beijing’s jewelry store on Aug. 4, 2010 The Chinese government has weakened the nuts on the domestic gold market by allowing more banks to import and export of precious metals as well as the rising price of bullion and the volatility of stock markets is driving demand. Franko Lee / AFP / Getty Images 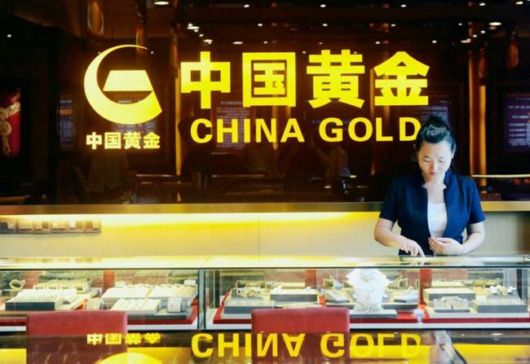 Chinese bank employee considers packs 100 yuanevyh banknotes (100 yuan = 14.75 USD) in the bank in Huaybey, Anhui. According to the vice-manager of the Chinese National Bank said in an interview on Aug. 2, the daily trading band for the yuan is currently sufficient, but in the future can be expanded. STR / AFP / Getty Images 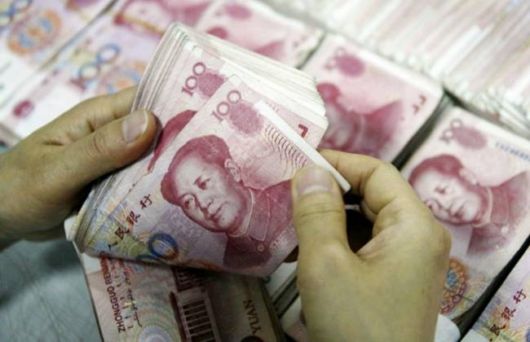 The girl is busy his phone, walking past the bank’s advertising in Shanghai, July 27. About a quarter of the total 7.66 trillion yuan (1.1 trillion dollars) held by Chinese banks to government agencies on the ground, is under "serious risk of default," as stated in the report. PHILIPPE LOPEZ / AFP / Getty Images 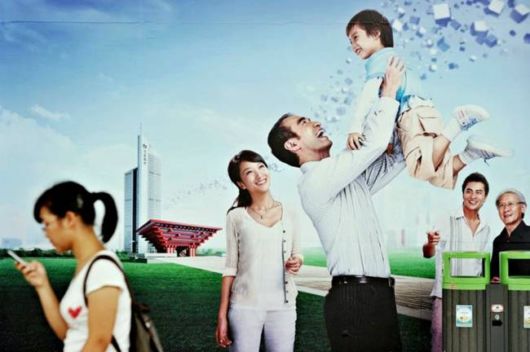 July 18, 2010 Tourists are going to cross the river Tszyalin in Chongqing on cable car. Tourism in China this year on the decline due to the financial crisis, but still, the prospects for the future rather rosy, because the middle class in the country grows and develops. 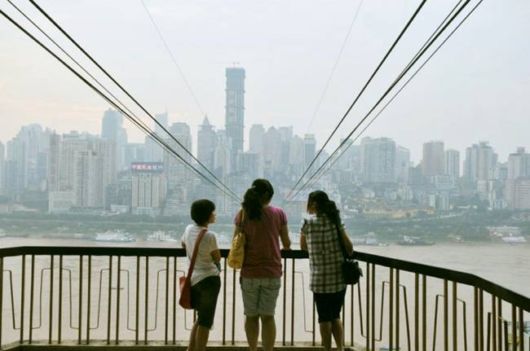 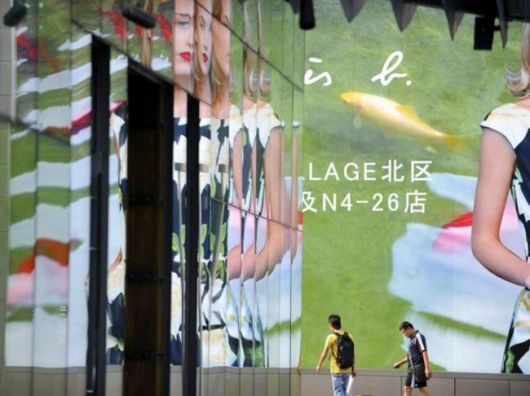 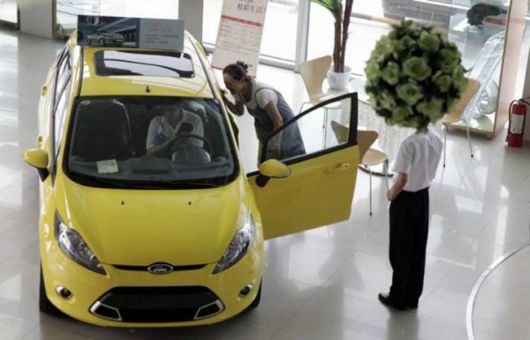 Chinese children playing with toy cars at a fair in Beijing, July 29. As stated by a senior representative of the Chinese National Bank, China’s economy has overtaken Japan and took second place in the world. AFP / AFP / Getty Images 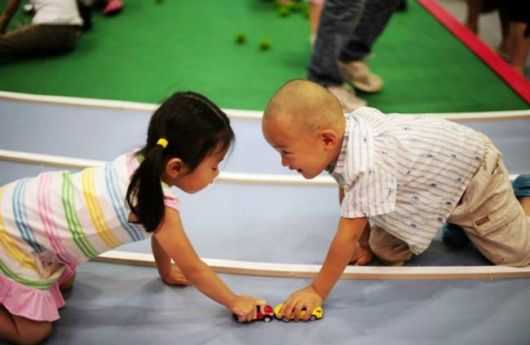 Home buyers gathered at the expo in Beijing, August 2. According to statements in official media, in the second half of this year will carry out inspections of Chinese banks to verify compliance, to this year’s laws regarding home loans. STR / AFP / Getty Images 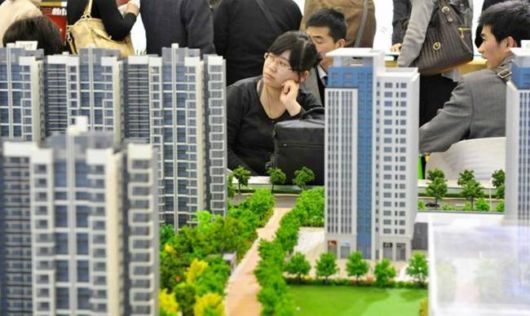 A pair of tourists snapping photos in the old part of the city of Chongqing. AFP / Getty Images 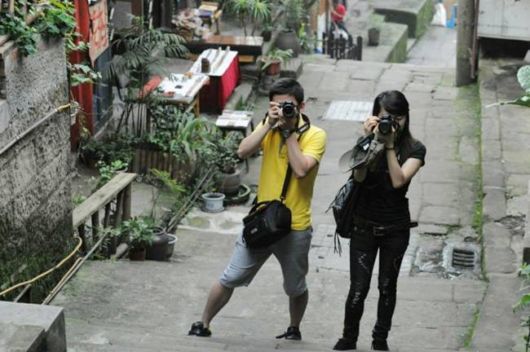