A hailstorm, the size of a golf ball, has devastated parts of Australia and affected the lives of locals. 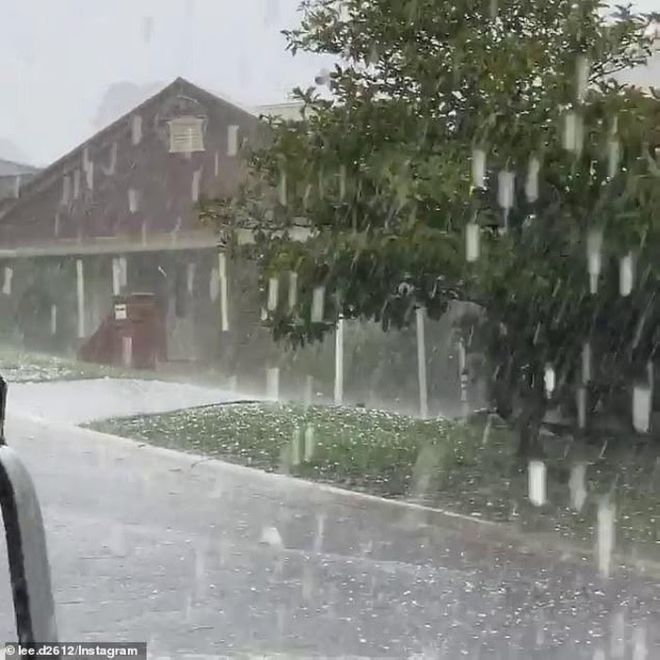 According to the Daily Mail on January 20, a large hail -sized hail of golf ball has hit many areas of Australia. (Image source: Daily Mail) 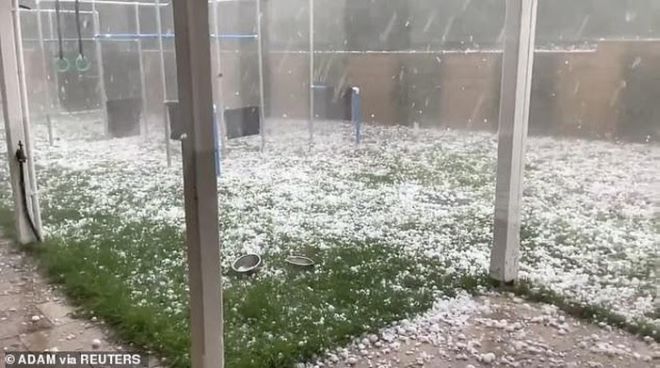 The rain lasted only about 15 minutes, but it was enough to cause many houses and vehicles to be damaged. 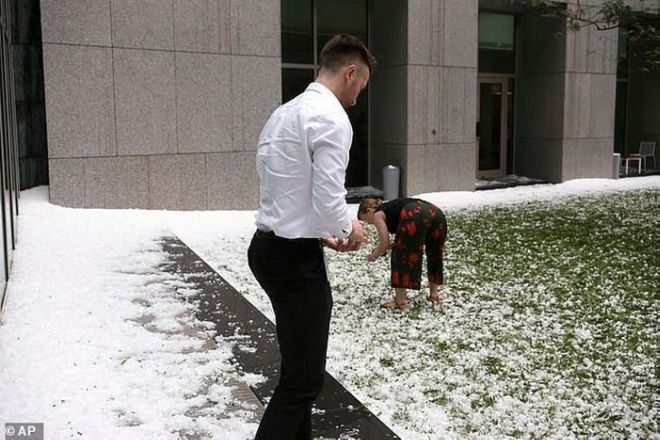 “I was shocked to see the size of the stones and worried for those who could not find shelter,” The Sun quoted Pete, a resident of Canberra. 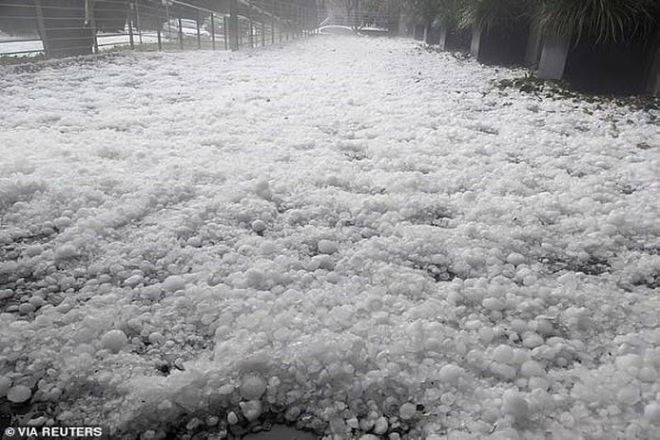 Hail “attacked” Melbourne, Australia’s second largest city, on January 19 and is forecast to still hail in the coming days. 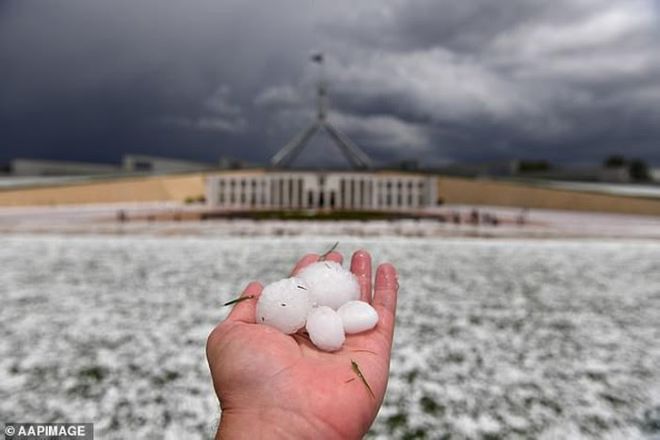 Sydney also suffers from a hailstorm , with gusts of wind blowing up the roof of a shopping mall. 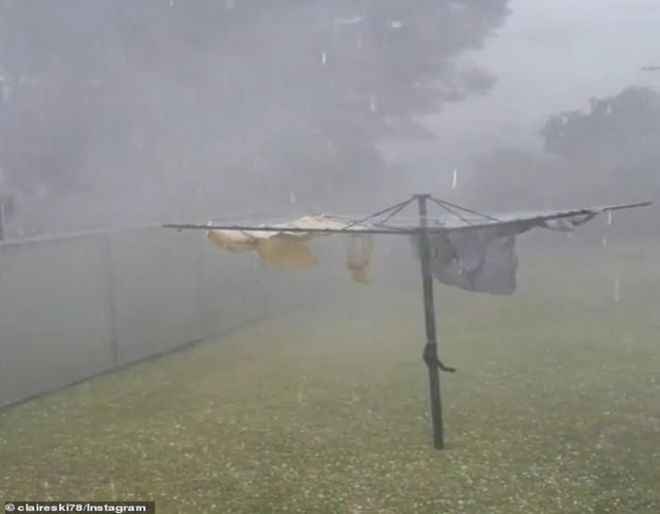 The posted images show that many people rush to find shelter when dangerous rains begin to pour down. 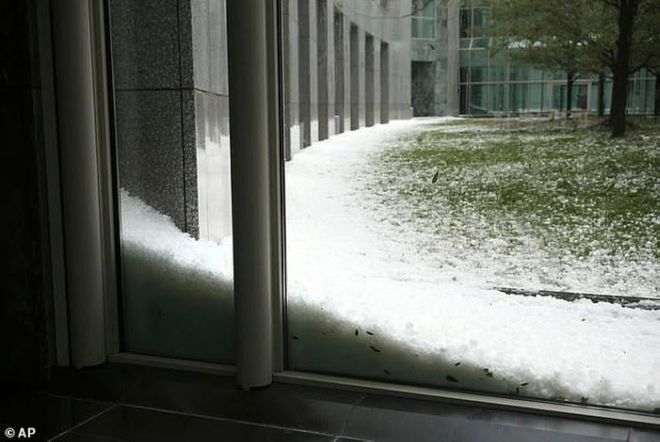 “I have lived in Melbourne for a long time but I have never seen a rainfall so terrible,” said Krystian Seibert, a resident of Hawthorn. 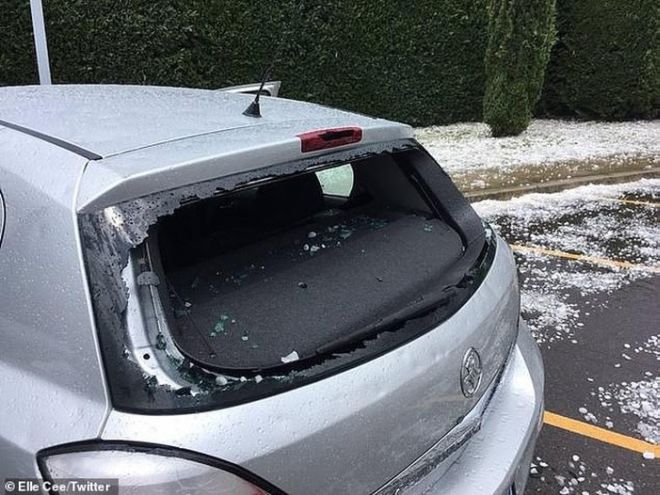 A car was damaged in a hail. 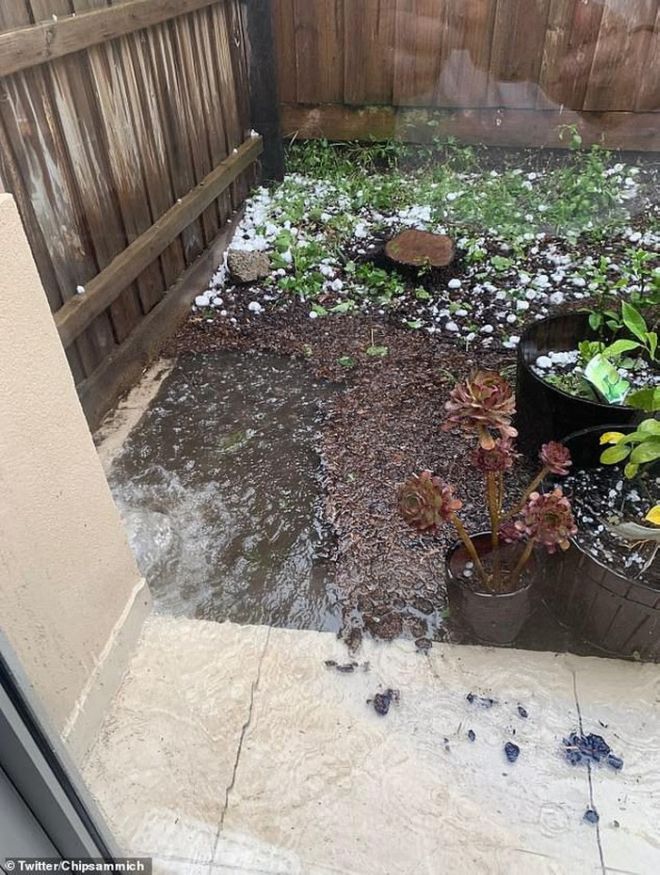 Australians then shared photos of stones as big as golf balls pouring down on their yards. 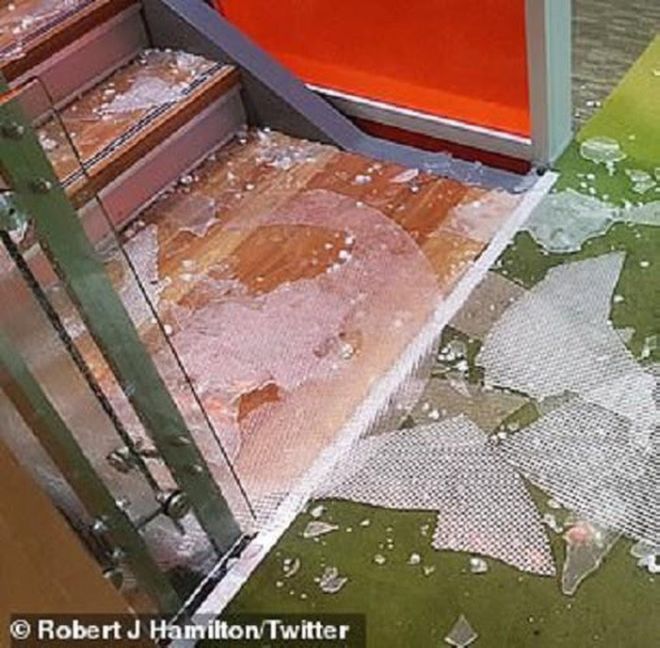 The rains came in the middle of Australia’s response to the wildfire disaster. 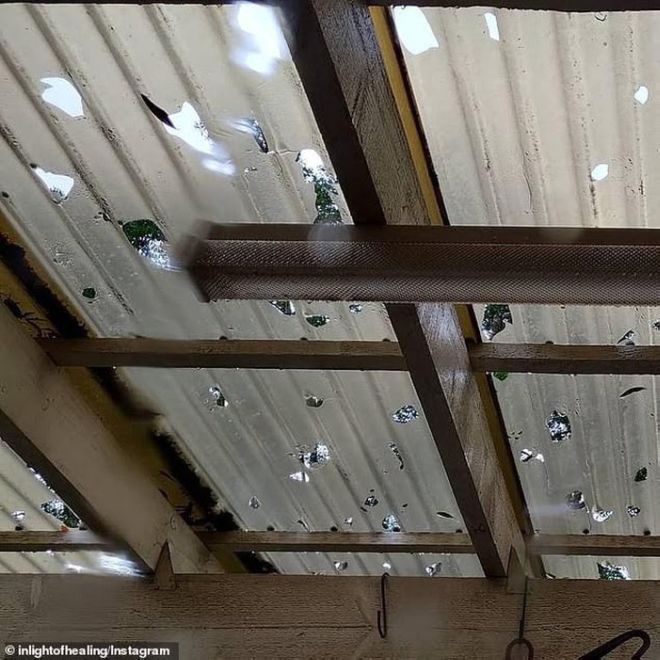 Although hail helps cool down Forest fire in Australia But it is not enough to put out the fire. Photo: The ceiling has a hole after the hail. 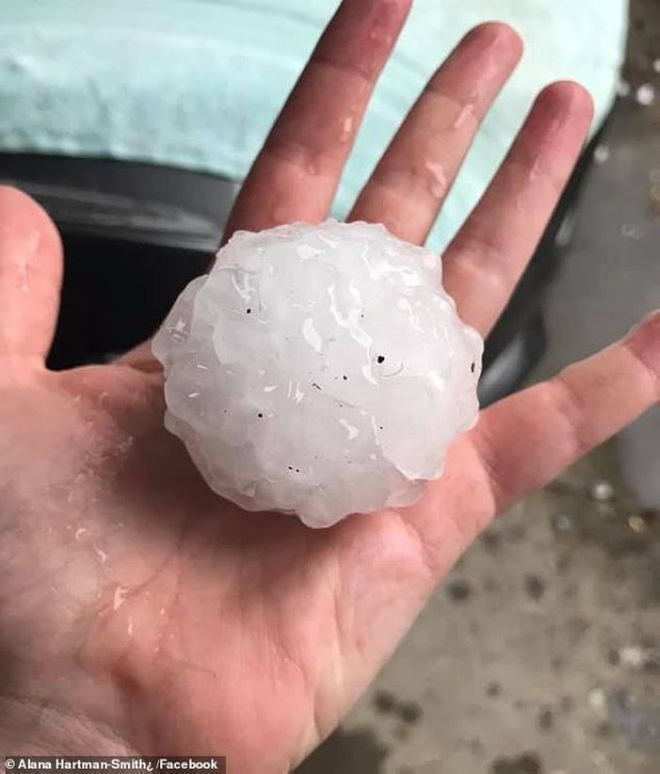 The size of the stone is large enough to crack open car windows, roofs and devastating trees.