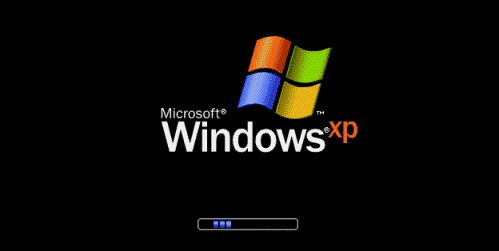 3. The ?new? Millennium is more than a decade old. 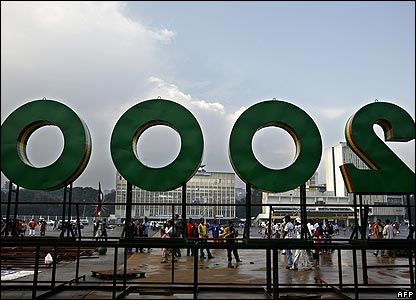 4. Chetan Bhagat?s antics have been around for the past 7 years! 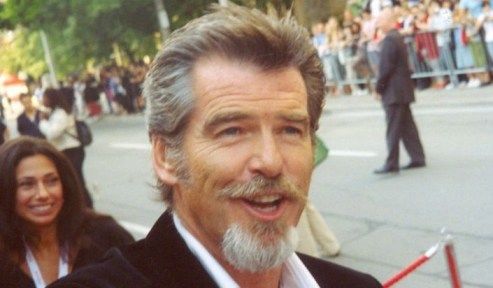 6. The Delhi Metro has been running for 9 Years now. 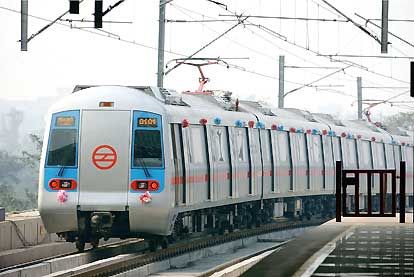 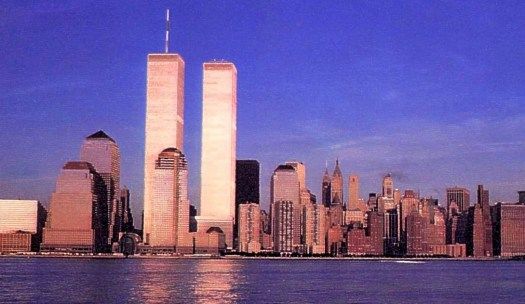 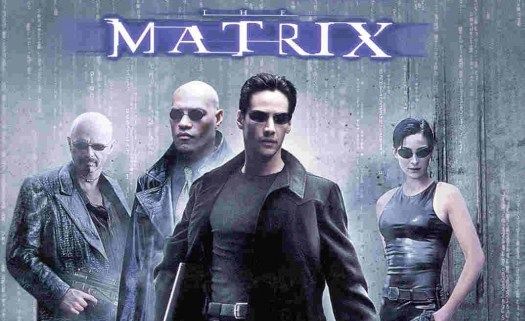 9. Mother Theresa and Lady Diana have been dead for 14 years. 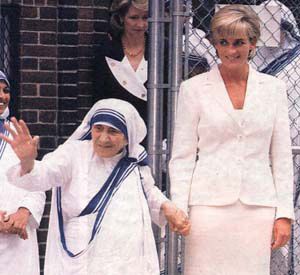 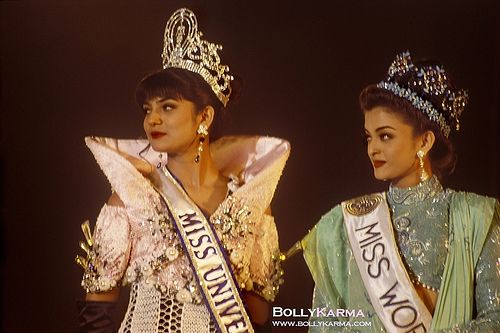 11. Remember Jungle Book on Doordarshan? That was more than 15 years ago. 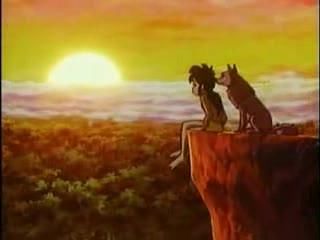 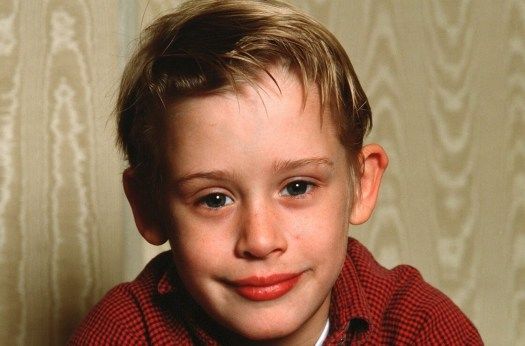 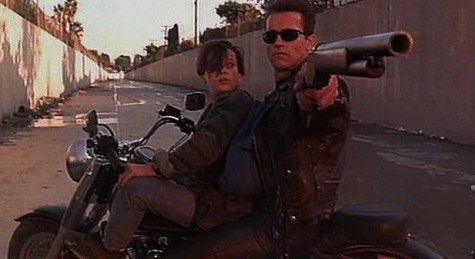 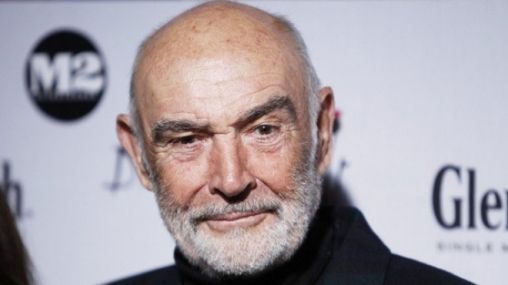 16. The first Harry Potter book came out 14 years ago! 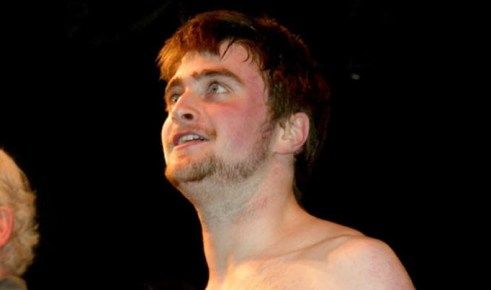 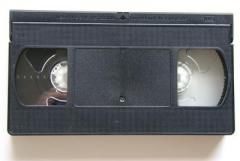 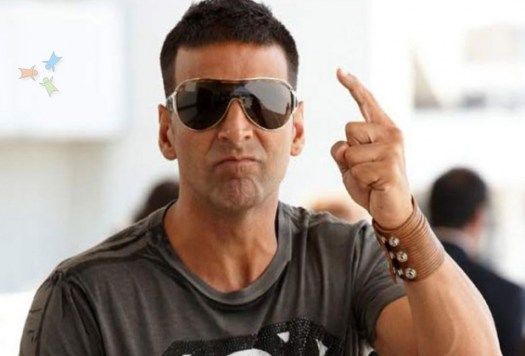 20. Arnold Schwarzenegger is older than Independent India. He was born in June 1947 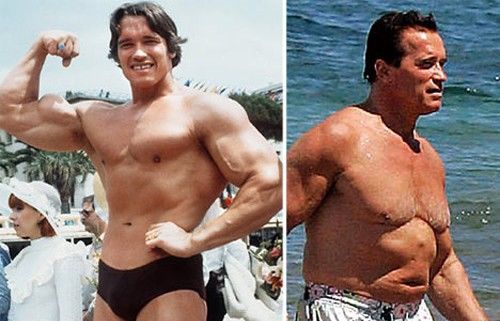 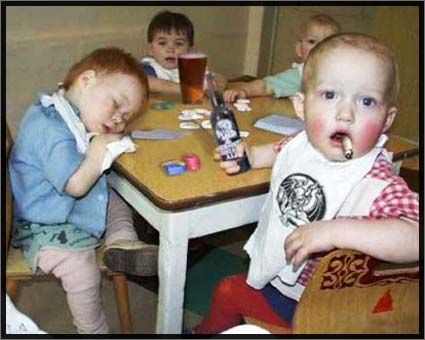 Where are my car keys, bob? 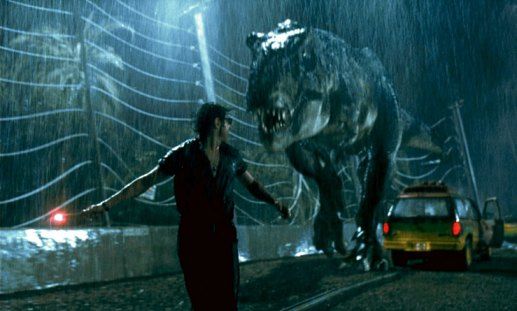 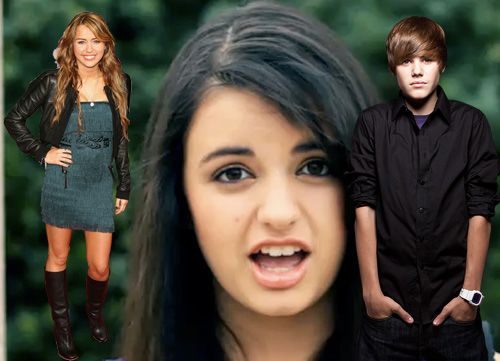 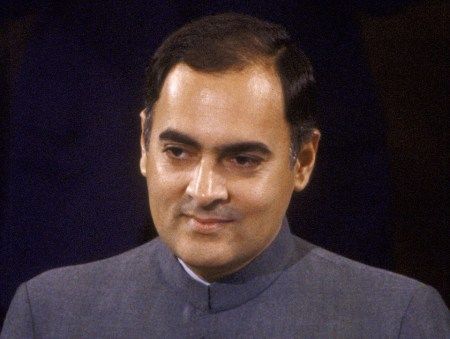 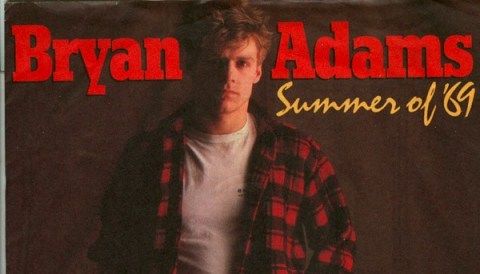 26. Kids whom you remember in their diapers posting their pics on Facebook

28. Remember the little girl from Kuch Kuch Hota Hai? She is 23 now. 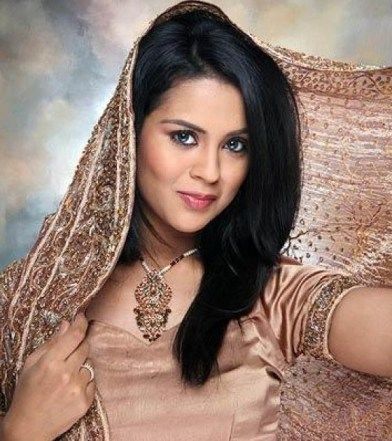 29. The Maruti Zen was first introduced 18 years ago. 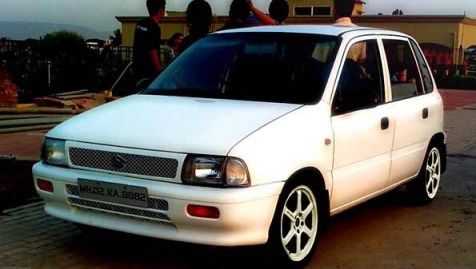