In a move that is set to benefit millions of Americans in need, Starbucks has recently decided to start donating all of its unsold produce to food banks across the country.
Thanks to a new partnership with Feeding America, a U.S hunger relief organization, and Food Donation Collection, a food collection group, Starbucks intends to donate 100% of its unsold food from all of its 7000+ locations throughout America.
According to Feeding America, more than 48 million Americans live in situations where food isn?t always accessible. One in seven Americans are reported to suffer from hunger while an estimated 70 billion pounds of food is wasted in the US Every year.
Starbucks intends to roll out the initiative known as FoodShare sometime within the next 12 months. It also plans to have given out 5 million meals by the end of 2016 and, eventually, up to 50 million meals by 2021. 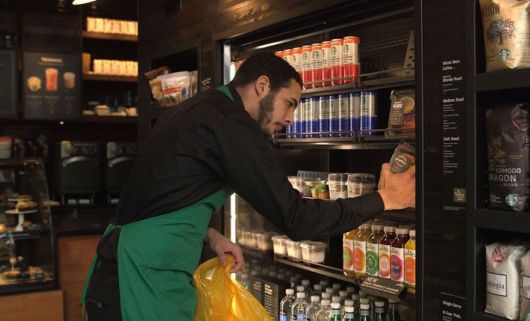 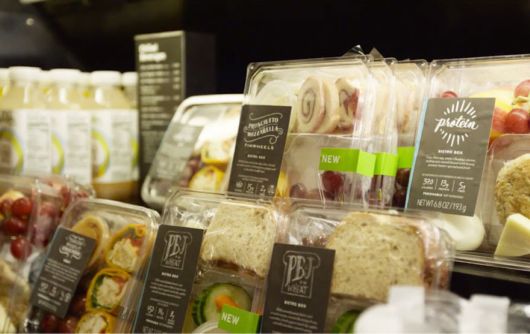 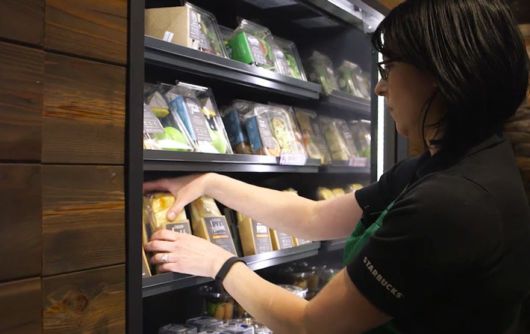 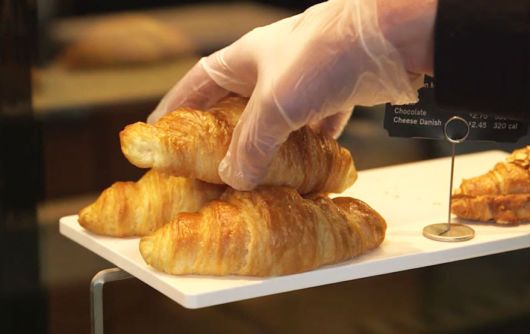 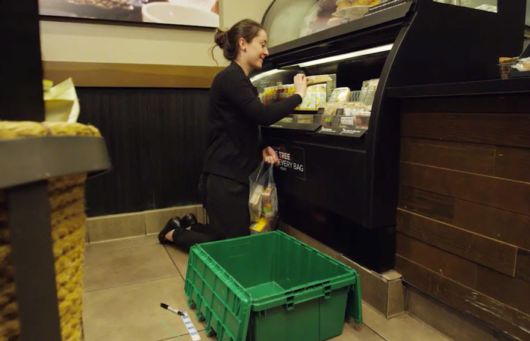