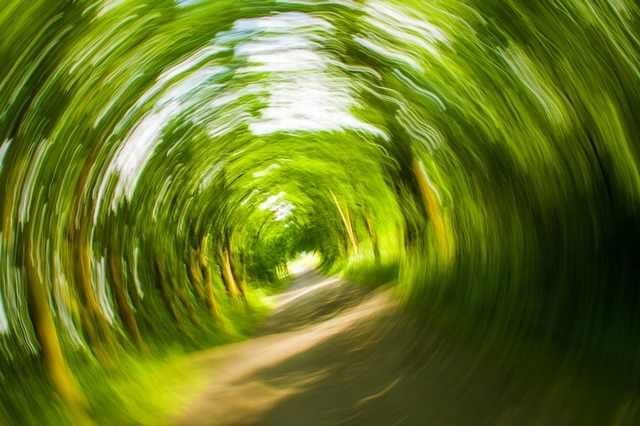 Many of us can suddenly feel sick when they’re in a vehicle in motion, such as cars, ships and airplanes. The feeling is usually that of dizziness and nausea, with possible vomiting. The reason for this is that your body senses one thing, while your eyes see something different – for example: you’re sitting in ship, and while it looks like the water is calm, your inner ear senses that the ship is rocking. This leads to a sense of imbalance within the inner ear which in turn leads to nausea, which, if not cured, can lead to vomiting.

We’ve all been tickled sometime in our life. It can be fun, but most people don’t like it and would rather avoid it altogether. Recently, a researcher named Christine Harris offered an explanation that might surprise you: She claims it may be a way to teach us fighting skills. She points out that tickling is often performed by family members, causing the recipient to convulse and try to “escape” from the sensation quickly, and thus teaching the recipient how to escape from an attacker without causing physical or psychological harm. 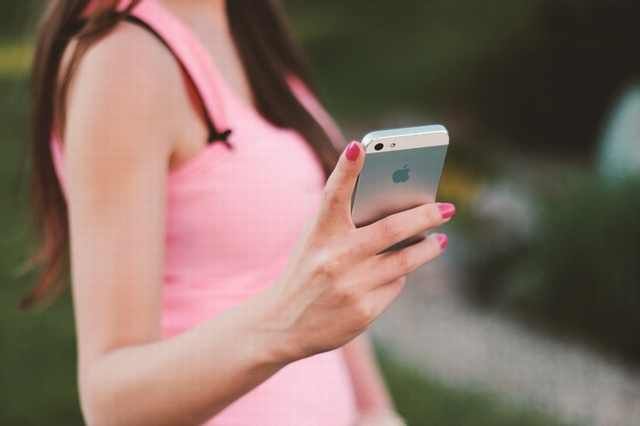 Do you ever feel like your phone is vibrating, pull it out only to discover that it isn’t? This is a known medical condition, called “phantom vibration syndrome”. Currently, the most likely explanation for this is that your brain is misinterpreting signals it is getting from your body due to slight movement of the fabric of your clothes, believing it’s the phone.

It’s so contagious, just looking at a picture of a person (or animal) yawning, or even reading about it now, may cause you to yawn. In 2014, an encompassing theory finally emerged, explaining that the body yawns to cool down the brain. Yawning draws in cold air and increases the circulation in the brain, removing excess heat. It’s known that our brain heats up during stressful situations and before exercise, as well as when we’re tired. And when we’re bored – the increased circulation keeps the brain more alert.

Everyone goes through a bout of hiccups during their life, and except in rare cases, this involuntary reaction dissipates quite quickly. Scientists now believe that hiccups evolved as a way for infants to expel air from their stomach, allowing them to burp themselves and effectively suckle milk. This theory is corroborated by the fact that only mammals hiccup.