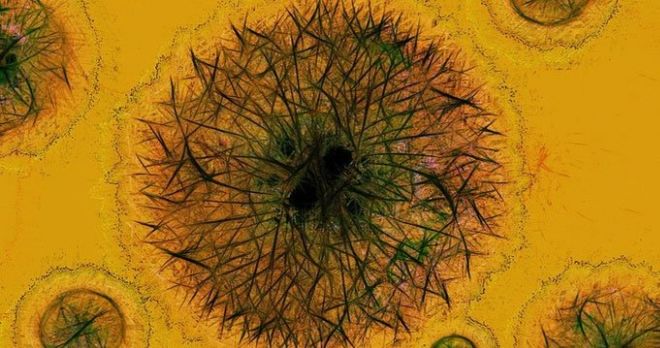 Antiviral drugs appeared in the 1960s, preventing the spread of viral diseases and stimulating the immune system to attack pathogens. Antiviral drugs are very important in the treatment and control of HIV / AIDS, Ebola and rabies. 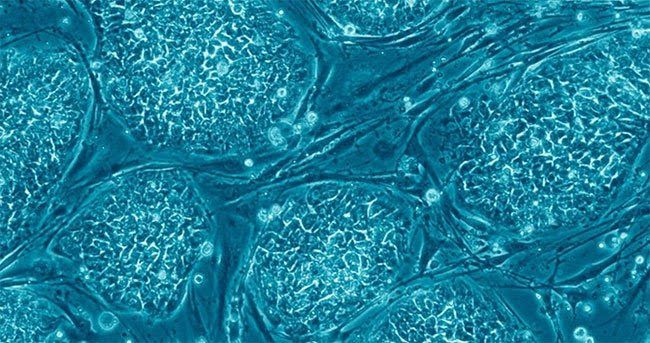 The effect of stem cells in umbilical cord blood was discovered in the late 1970s. Stem cells have two characteristics, which are nonspecific cells that can renew themselves through division even when inactive. dynamic. Under certain conditions, they can be used to create any kind of human cell.

Stem cell therapy is currently used in bone marrow transplantation, treating blood disorders such as leukemia, spinal cord injuries, neurological diseases such as Alzheimer’s, Parkinson’s, and strokes. However, due to ethical issues, researchers may face difficulties when developing a treatment based on stem cell therapy. 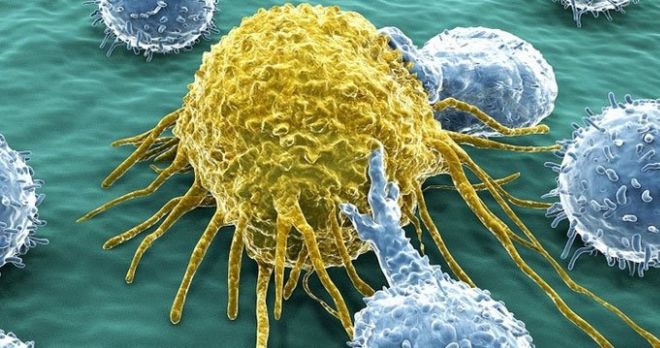 Immunotherapy, a method that stimulates the immune system to fight disease, has been studied for over a century. In 1890, researcher William B.. Coley (USA) injected inactive bacteria into cancerous tumors and achieved a cure effect for some patients. In the 1950s, new immunotherapy took an important step, especially in the treatment of cancer.

Over the past decade, immunotherapy has become one of the most prominent cancer therapies. 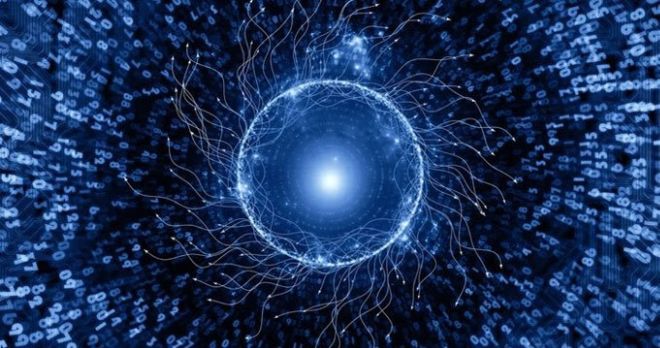 Over the past ten years, research and application of artificial intelligence has dramatically changed the quality of health care. Humans are seeking faster, smarter ways to diagnose, treat and prevent illness. The initial achievements of artificial intelligence are now applied in medicine such as diagnostic tools for detecting malignant tumors that are not detected by the naked eye, automation systems offering treatment regimens for diseases. cancer patient …