Is it possible to live without protein? What happens when there is too much or too little protein in the body? What is the best fish protein, and what cheese? What differs animal protein from vegetable protein? and is the protein in eggs the best quality of protein?

30 interesting facts you did not know about… Protein!

1. Protein is a core building block for the trillions of cells in the human body. without protein, no life could exist. The only material which is more common in the body than protein is water. 18%-20% of the body is protein.

2. The human body has about 100,000 different types of protein. The body them needs to grow, heal and sustain all the body’s chemical reactions.

3. The word protein is derived from the Greek word – proteios meaning "first".

5. While beef is a much more popular meat than chicken, the protein content is lower than that found in chicken meat. 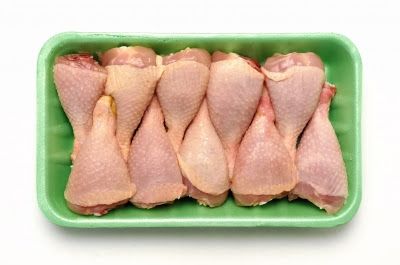 7. In 2010, the athlete Ben Pearson, then 20, increased his protein intake to increase muscle size. However, he did not know he had a rare genetic disorder that prevented his body from breaking down proteins. High levels of protein in his body caused increased production of ammonia in the blood, causing the brain to swell and tragically, caused Pearson’s death.

8. Hair is composed of insoluble fibrous and non-digested protein called keratin. Keratin protein appears in the form of a coil and a creates the horned tissue of the body, such as nails and hair. Curtin has sulfur bonds that make hair curly. The more sulfur ties, the more curly hair.

9. Proteins, like carbohydrates and fats, are considered one of the major nutrients, this is because they provide energy (calories) to the body. While proteins and carbohydrates provide 4 calories per gram, fat provides 9 calories per gram. The only other substance that provides calories is alcohol. However, it is not considered one of the major nutrition sources of the food because it is not nutritious and people do not need it to survive.

10. Proteins present in certain foods can cause allergies, because the structure of the protein may trigger an immune response. For example: Many people are allergic to gluten, a protein found mainly in cereal.

11. Of all the types of cheese, Parmesan cheese that is low in sodium contains the most protein – 41.6 grams per serving of 100 grams. 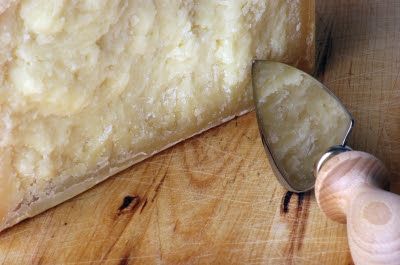 15. Too much protein can be dangerous to the body. For example, high levels of protein can create a strain on the liver and kidneys and cause them to work extra hard to dismantle and dispose of the extra protein.

18. The protein in eggs is considered the highest quality protein of all foods. 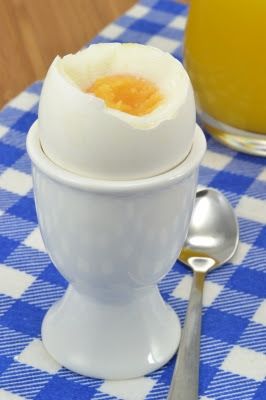 19. In the past, cow protein was considered the most eaten animal protein, today it is the pig.

20. Researchers found that certain mutations in protein may increase the risk of autism. Specifically, when a protein called Shank3 mutates, it can cause a disruption in the connections between neurons, which affects the chances of autism.

21. Without the protein called albumin, the entire human body would be swollen from liquids. Low levels of albumin are found in patients with hydrating (pathological accumulation of water), in people with extensive burns, kidney disease, problems absorbing food and people suffering from malnutrition. In third world countries – protein diet and lack of food are common problems that cause the swelling of the abdomen from the absence of albumin and osmotic imbalance of body fluids.

22. Protein deficiency can cause serious health problems. For example, children with protein deficiency may develop a condition known as Kooshiorkor. Symptoms include protruding belly, thinning hair, weight loss and faded skin color. If the phenomenon is not treated properly, it can lead to stunted growth, mental disorders and even death.

23. Protein found in male semen acts on the female brain to stimulate ovulation.

24. For most people, the recommendation is to consume 1 gram of protein per 1 kg of their body weight. Example: A man weighing 80 kg, should consume at least 80 grams of protein each day.

25. Failure to absorb protein can cause diseases such as Alzheimer’s and cancer.

27. Complete protein is a protein that contains all nine essential amino acids. In most cases (but not all) animal protein such as beef, chicken, fish, dairy products and eggs, is considered a complete protein. Incomplete protein sources for example are nuts and vegetables. 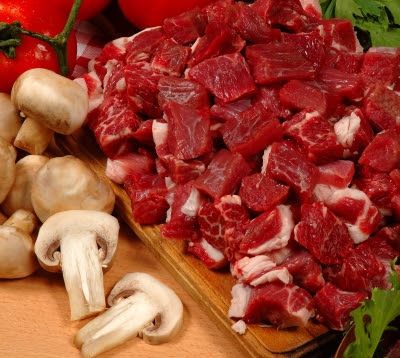 29. Middle-aged people don’t have the more flexible body of young people, which means they need to consume much more protein. But middle-age rate of acid production Hhidroclorit helps digest the protein down to half from its newsletters. Because protein is essential for cell regeneration, a large part of the researchers argue that this main reason for aging.