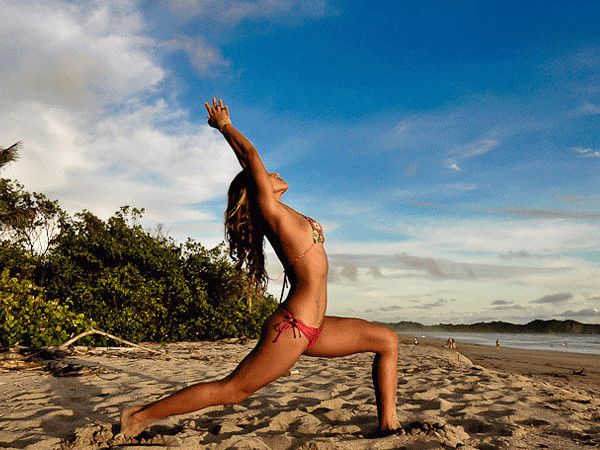 Yoga is a spiritual discipline dating back to 5,000 years in the history of Indian philosophy. Its purpose, mainly to unleash spiritual and mental powers of an individual. However, in recent times yoga has been extremely popular in the context of fighting stress, anxiety with all of us leading super-fast lifestyles.

Apart from the spiritual aspects, the physiological benefits of yoga have recently received radical scientific understandings behind their workings. So, let’s understand the science behind yoga that makes it so useful! 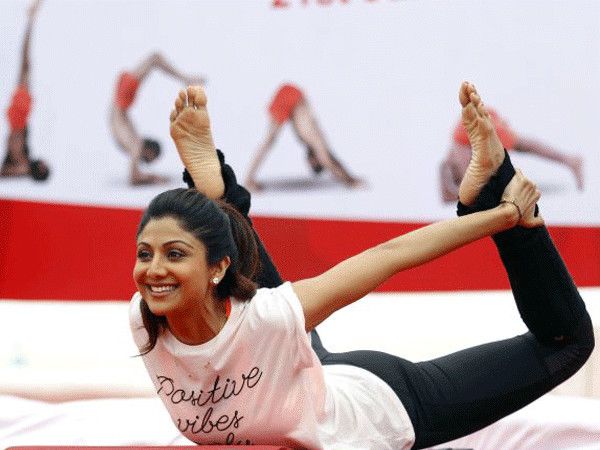 When our body gets severely stressed, it secretes a hormone called cortisol, which keeps us alert in crisis situations, but also disturbs the body functioning in the long term. Yoga reduces the stress level of a person, thus moderating the production of the cortisol hormone and keeping the individual calm. 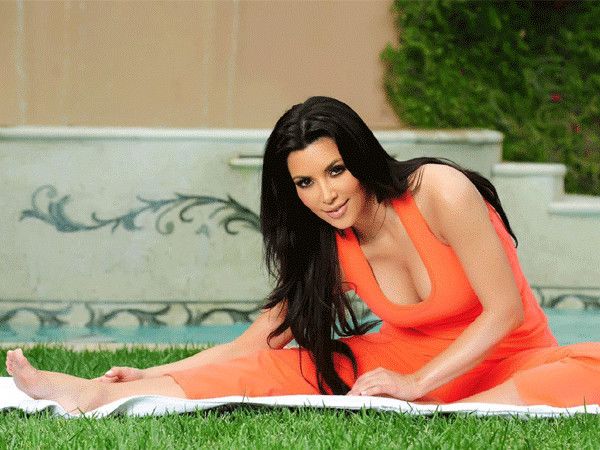 Repeated exposure to environmental pollutants and metabolic by-products result in the formation of free radicals, which contribute to many diseases including cancer and accelerate the aging process. To counteract free radicals, the human body has a powerful internal defense system in the form of antioxidant enzymes. The levels of antioxidant enzymes were found to be significantly higher in people practicing yoga, thus enhancing the defense against free radical damage 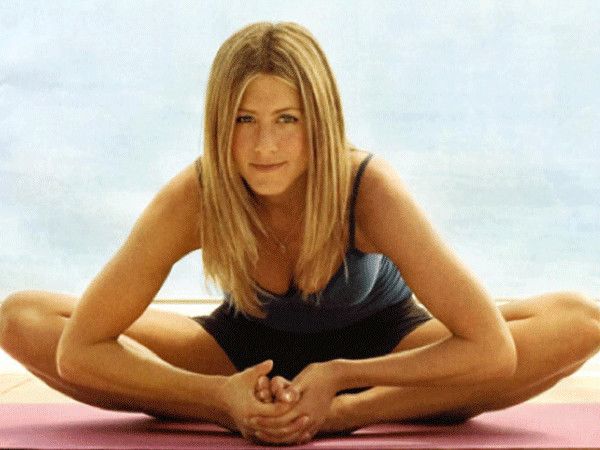