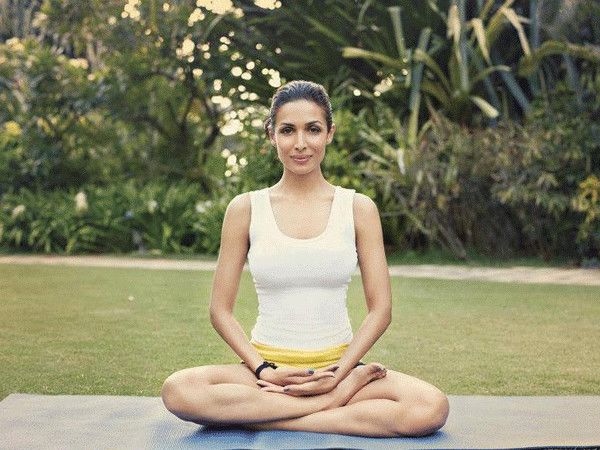 This is attributed to the fact that yoga reduces cortisol hormone. Too much cortisol can dampen the effectiveness of the immune system by immobilizing the defense system of the body (WBC). Yoga moderates the production of cortisol, thus boosting immunity. 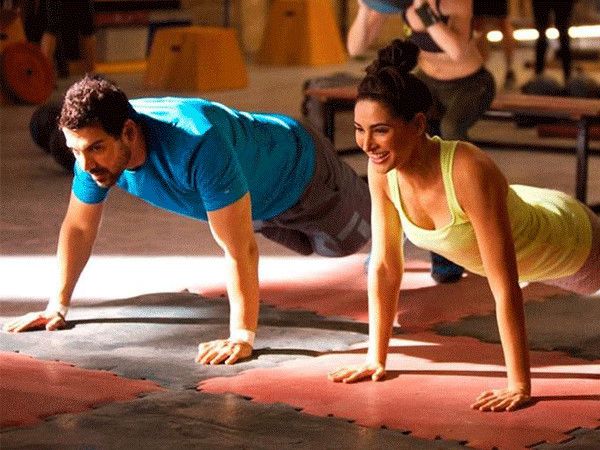 Dopamine, a chemical in the brain that gives one contentment during a high, is generated naturally by doing yoga. Thus, the craving for that level of contentment from addiction is no longer manifested. Yoga can give one the same level of dopamine high or contentment, thus cutting out the craving of addiction. 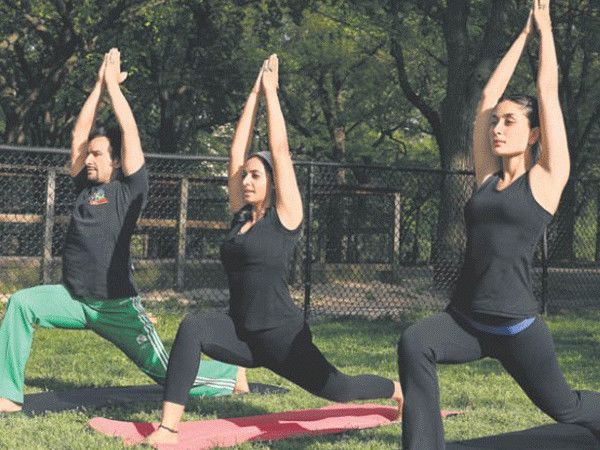 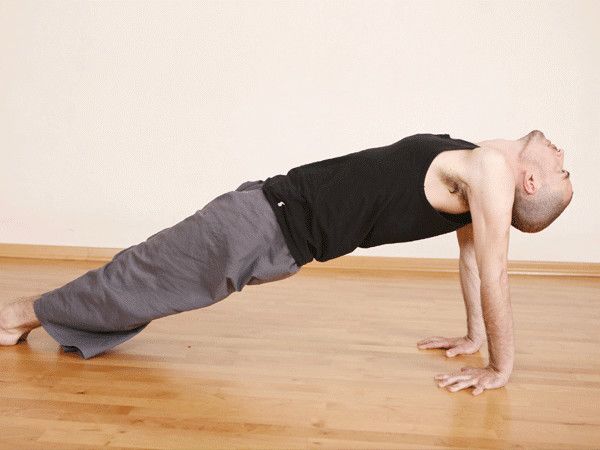 After conducting MRI scans, scientists have discovered that people practicing yoga have more gray matter (brain cells) than the non-practitioners do. It was found that with more hours of practice per week, certain areas were more enlarged – a finding that hints that yoga was a contributing factor to the bigger brain size.

Yogis have larger brain volume in the regions that contain mental mapping of our body, involved in directing attention, critical to dampening stress, and areas key to our concept of the self.