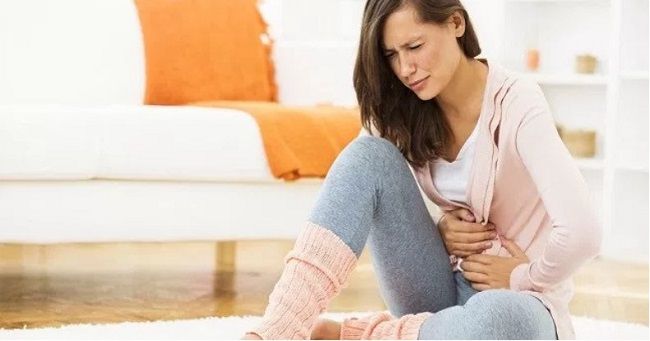 Cervical Cancer is caused in the lower part of the uterus or cervix due to abnormal cells which get infected in the cervix. The infected cells then become cancerous and change to a tumor. There are several causes of cancer of the cervix like smoking, aging, weakened immunity but the major cause of cervical cancer is the Human Papillomavirus or HPV. It spreads through skin contact. In females, this virus usually spreads from an infected partner sexually. However, cervical cancer doesn’t happen from all instances of an infection as our body’s immunity also fights infections, but certain types of viral infections may develop later to cervical cancer.

It is the fourth most common cancer happening worldwide in women and here are the most common 8 symptoms one needs to be careful about: 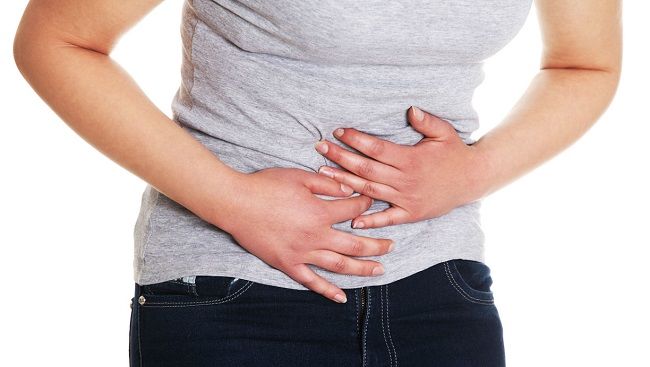 Sudden excessive bleeding can be caused by various other factors but abnormal and sudden bleeding can be a cause of cervical cancer. Excessive bleeding during menstruation sudden bleeding after reaching menopause, lengthy menstrual cycle, and irritation in the cervix area are some common indicators of cervical cancer. Any kind of sudden and excess bleeding needs to be given attention immediately and must be discussed with doctor’s attention immediately.