Have you ever disliked something so passionately you claimed to be allergic to it? ‘I’m allergic to the gym’ is only a joke for most people, but not from those who suffer from Exercise-induced anaphylaxis, an actual, diagnosed allergy to… exercise! Yes, this is a condition that actually exists. That and the rest of the strange allergies listed below, that are so rare and strange, they almost sound made up. Turns out, the things that seem the most obvious and ordinary could really pose a threat to others. 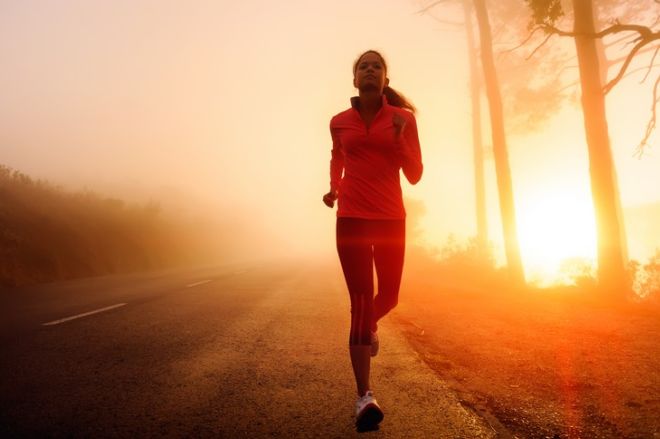 This type of allergy has been reported in medical literature only about 1,000 times since the 1970s. In its mild form, this rare condition may cause hives after exercising, but if one suffers from a severe form of the allergy, physical activity can lead to anaphylaxis, a dangerous condition in which your blood pressure drops suddenly and you have trouble breathing.

This reaction can be triggered by eating certain types of foods before exercising, such as peanuts, shellfish, tomatoes, corn, and wheat. However, anaphylaxis is not necessarily food-related and can also be triggered by humidity, extreme temperatures, and hormonal changes. In any case, sufferers of this allergy must always exercise with a partner, and will often carry an adrenaline shot with them, to be taken in case of an emergency. 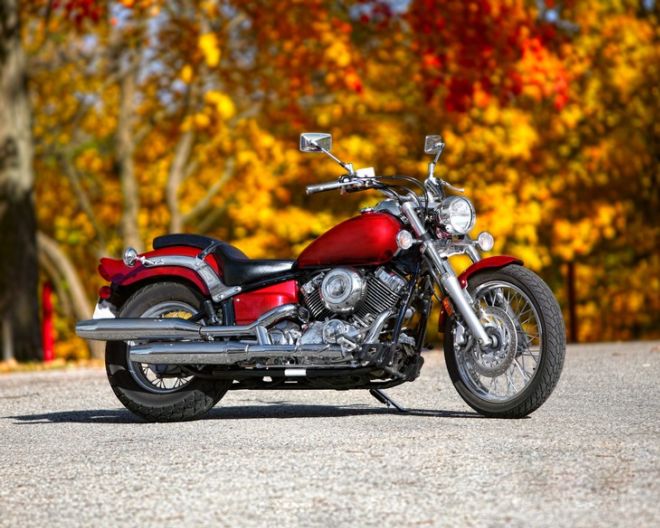 For people who are physically allergic to vibrations, also known as vibratory urticaria, any contact with objects like a motorcycle, lawnmower, or a washing machine on full power can lead to an allergic reaction. That might include swelling, itching, headaches, and blurry vision. These symptoms aren’t life-threatening, but they definitely are a nuisance and they can happen several times a day.

Luckily the condition is extremely rare, and a recent study, conducted by the National Institute of Health, uncovered that there is a genetic reason for it. The study is significant because it can be applied to more common allergens as well, such as pollen and different foods. 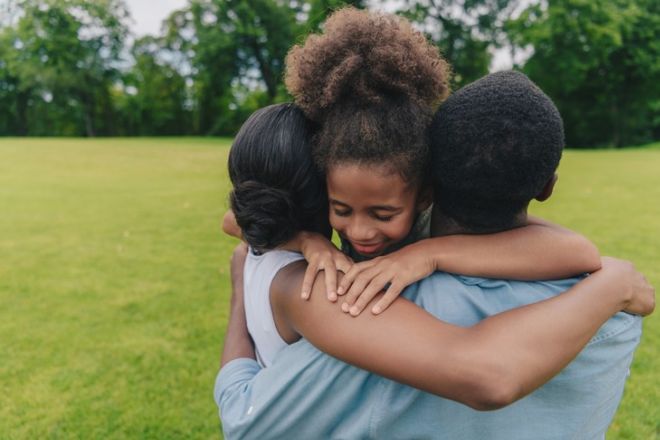 For most people, there is nothing more comforting than a hug. But for people suffering from Dermographism, the situation is a bit different. Dermographism is yet another type of physical urticaria. The name literally translates to ‘skin writing’ because one’s skin becomes so sensitive to touch, they can write their name clearly on their skin with a fingernail.

Approximately five percent of the world population suffers from this condition, but they rarely seek medical help. The rash goes away on its own in 15 to 30 minutes from its appearance, and allergy medication can help ease the itching. 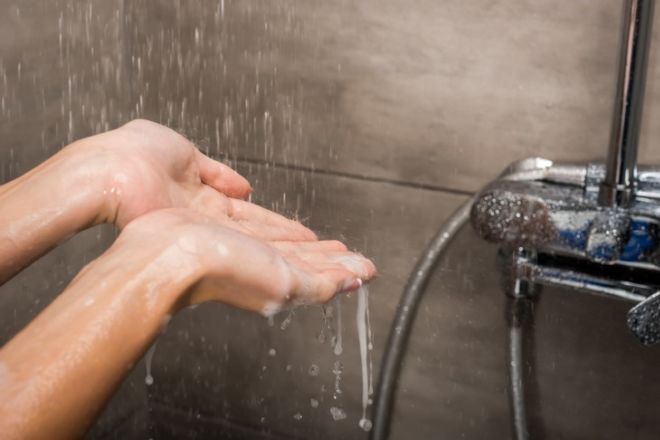 You know that feeling when you come out of a hot shower, and your skin feels scorched and reddish? People suffering from aquatic urticaria, or water allergy, feel that way after every shower. Changing the temperature has no impact, in fact, any contact with water – like getting caught in the rain or breaking a sweat – will cause an allergic outbreak.

In extreme cases, even drinking water can cause rashes around the mouth, inflammation in the throat, and difficulty in swallowing and breathing. Once the body dries, symptoms should fade away in 30 to 60 minutes. There is currently no cure for aquatic urticaria, but antihistamines can help alleviate symptoms, and in severe cases, a shot of adrenaline can be used to reduce swelling and hives.