If you want to lose some weight, especially around your tummy, start adding cinnamon to your diet. Why? It suppresses appetite, regulates blood sugar levels, lowers your cholesterol and speeds up your metabolism, in addition to torching belly fat.

Of course, it goes without saying that you have to also exercise and maintain a healthy diet, because all the cinnamon tea in the world won’t help you lose weight if you keep eating junk and never exercise!

Check out these simple ways to include this spice in your daily diet.

1. Start your day with cinnamon, lemon and honey. 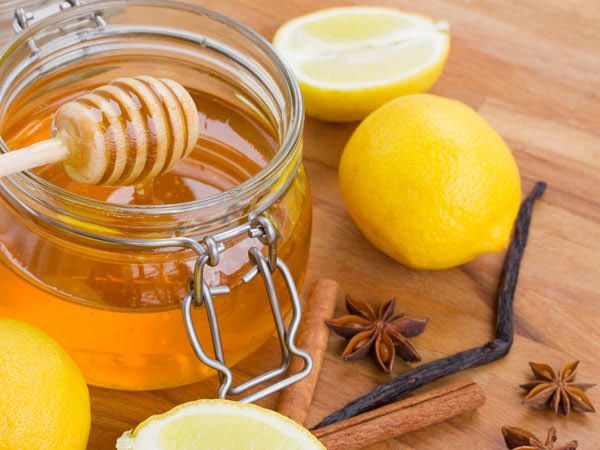 Cinnamon, lemon and honey make a powerful combination that will help you lose weight and protect you against all sorts of health conditions and infections. Just boil a cinnamon stick in water, squeeze a whole lemon in it, add some honey and voila! You can also add other spices like cardamom, pepper, ginger or mint to the tea if you like.

2. Drink cinnamon water during the day. 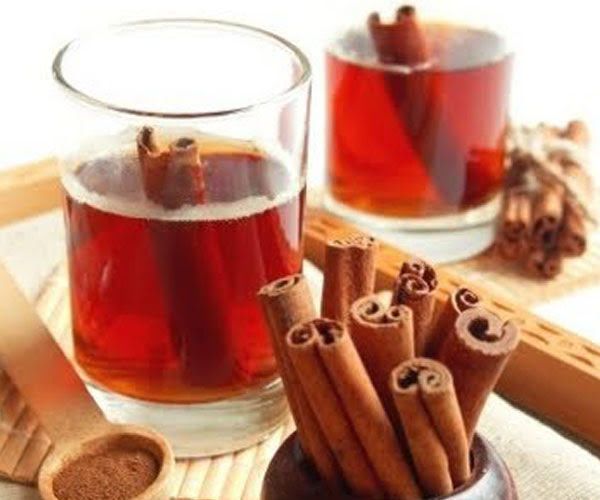 Boil cinnamon sticks in water or sprinkle cinnamon powder on water and sip on it during the day, between meals especially. You can even drink some before you go to bed at night.

3. Sprinkle it on your coffee. 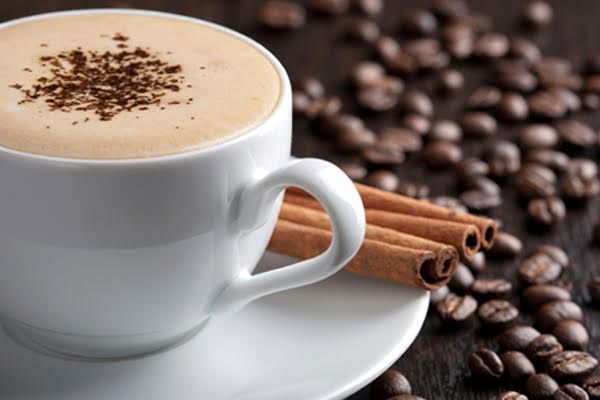 If you’re a coffee drinker, add a dash of cinnamon to your coffee to give it a great kick. If you’re adding cinnamon, you can cut down on the amount of sugar you add to your coffee, making it even more weight-friendly. 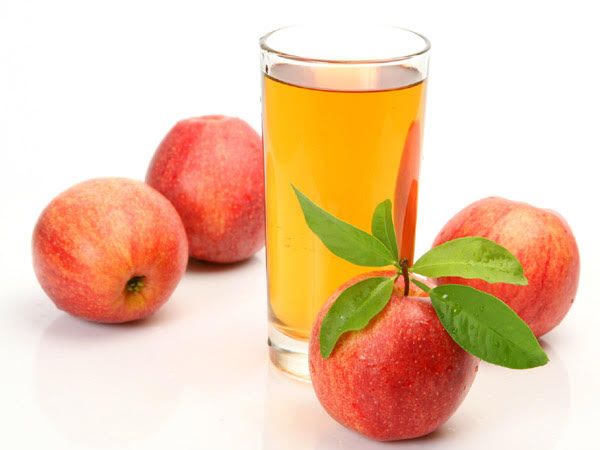 If you’re fond of fruit and vegetable juices, sprinkle some cinnamon on them to boost their flavour and nutritional value. Cinnamon goes especially well with apple juice, carrot juice, and even orange juice.