As wise consumers, we know how to compare prices and save on money, but do we know what we actually put in our body? While food manufacturers must provide a list of ingredients on the packaging, they tend to use terms that can fool us into thinking we?re buying something healthy when it?s actually far from it. Next time you go grocery shopping, remember these 9 ingredients that you should absolutely avoid. 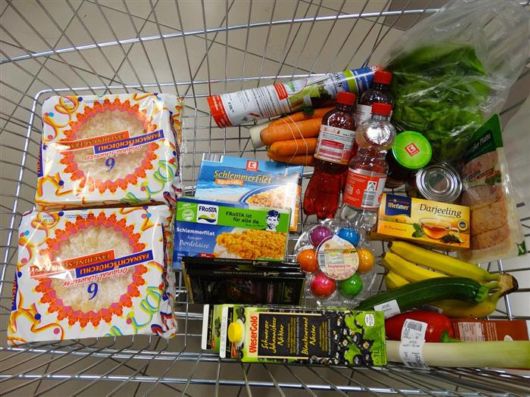 Hydrogenated oil is a vegetable oil that was hardened by adding trans fats in order to extend its lifespan. It is most commonly found in industrial baked goods, such as cookies and biscuits, as well as in margarine. Several studies have showed a connection between the trans fats in hydrogenated fat and a higher risk of heart disease, accelerated arterial blockage, raised blood pressure and higher LDL cholesterol. In many cases, the trans fats were replaced with coconut or palm oils, but these are not healthy either, thanks to their high content of saturated fats.

Phosphoric acid is used in creating salts, increasing the water content of meat products, and is also used in soft drinks. It is also used in cleaners and detergents as well as rust and plaque removers. When it comes to our body, this acid can wreak havoc on our hard tissues ? it erodes the enamel in our teeth and reduces bone density. We highly recommend that you avoid any product that contains this ingredient.

Our warning regarding this ingredient can be confusing, as potassium is recommended for consumption, but potassium bromate is a different substance. It?s a chemical that is used in industrial production of bread to make it rise and stabilize it. In the European Union, it is illegal to add it to any food. Potassium bromate causes nausea, vomiting, stomachaches, and diarrhea. Adding it to bread destroys the vitamin E content in it. It?s very common in plain white bread, so make sure you read the ingredients before purchasing a loaf. 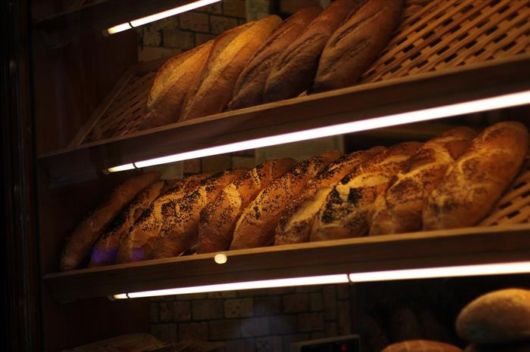 Most people think that sodium refers to salt, but only sea salt is healthy for consumption, while plain sodium is a plain white salt that is free of minerals. The maximum recommended amount for daily consumption of sodium is 2.4 grams, but children ages 7-18 shouldn?t have more than 1.2 grams, and children 6 and under shouldn?t have more than 0.7 grams a day. Exceeding these amounts can lead to kidney failure, cardiovascular diseases, and even strokes.

Acrylamide is essential in the construction of paper, plastic, and paint products. Researchers found that it could appear in certain foods that were heated to over 120°C (248°F), including fries and bread. Inside the body, this chemical causes irritation in the mucosa membranes, can damage the nervous system, and is even suspected to be a carcinogen.

We all know that artificial colorings are added to our food, and many people are probably aware of their potential harm, but until you can spot them, this knowledge won?t do you much good. Food colorings are marked with the letter ?E?, and a number between 100 and 199. E124 is known to exacerbate hyperactivity in children, E142 was found to be a carcinogen, and you should avoid any yellow, blue, and silver colors altogether. 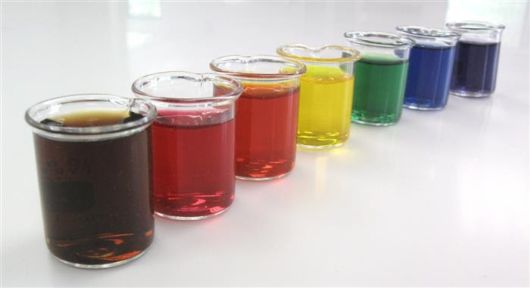 Hearing the name ?monosodium glutamate? or ?MSG? is often a warning sign, but it is widely used in the food industry. It?s very common in processed foods, powders, canned goods and premade sauces. Consuming more than 3 grams of MSG on an empty stomach can damage the nervous system. It appears under other names, such as: