A cataract is a clouding that develops in the lens of the eye and blurs our vision, causing near-sightedness (myopia) and decreasing our ability to detect the color blue. Left untreated, it may even cause full blindness. Many people develop cataracts later in life, but there are ways to avoid developing it, especially at an earlier age. Adhere to these tips and you may prevent a cataract ever forming on your lens! 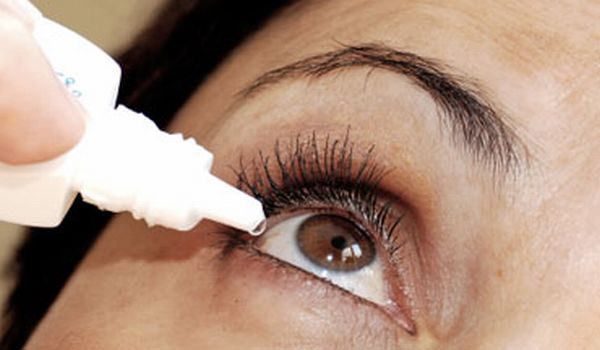 Protect the eyes from the potential side effects of certain medications. Prolonged use of steroids, tranquillizers, and psoriasis medication may cause cataracts when taken in large doses over a long period of time. 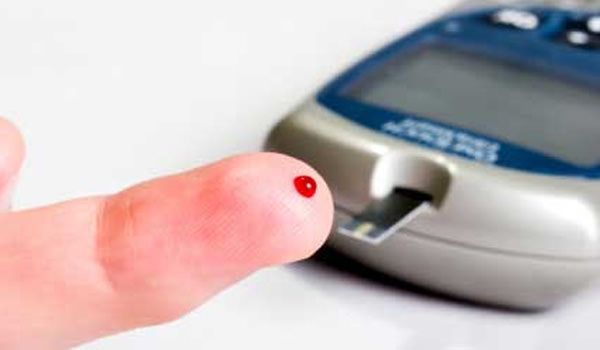 Those suffering from diabetes should keep their blood sugar under control. This is because diabetics tend to develop cataracts faster and at an earlier age than other adults. 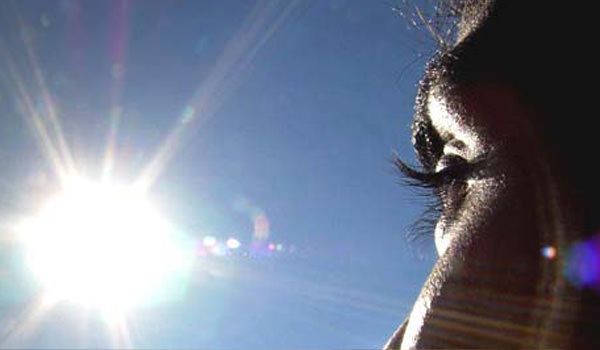 Protect your eyes from ultraviolet sun rays as these rays speed up the development of cataracts. Whenever out in the sun, wear sunglasses. 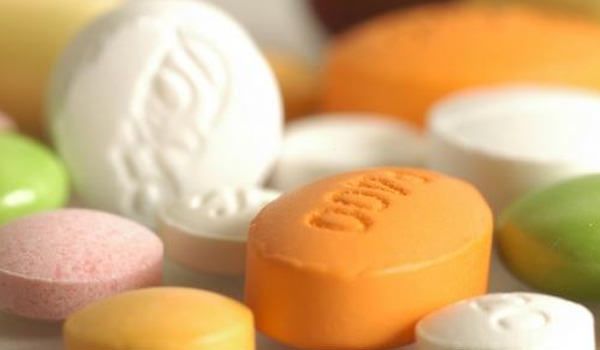 Studies have shown that antioxidant vitamins such as vitamin C, vitamin E and beta carotene slow the development of cataracts. Make sure your body doesn’t lack any of these vitamins and if it does, take supplements. 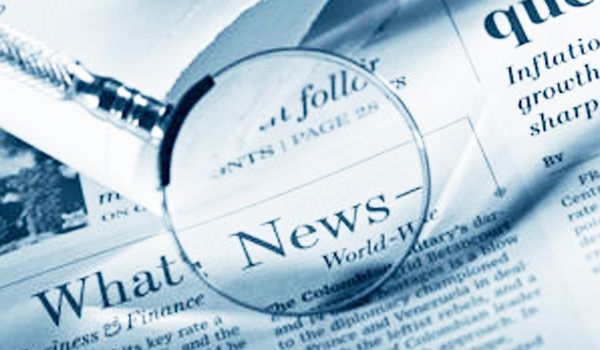 If there is uncontrolled diabetes, injury to the eye, or visual symptoms of decreased reading vision, consult an ophthalmologist to evaluate the problem to help restore sight and prevent blindness. 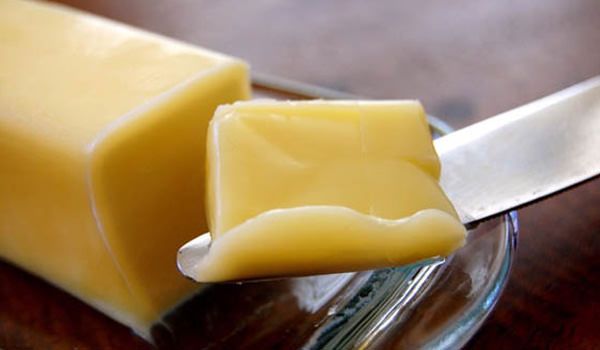 Foods like butter, oils (except olive oil) and salt, and increased fat consumption in general has been associated with a higher risk of developing cataracts. So, avoid using or limit the intake of such foods. 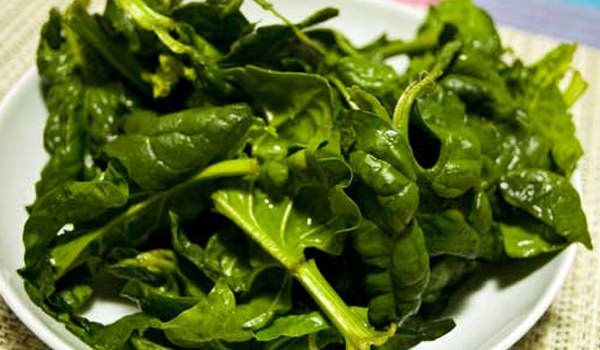 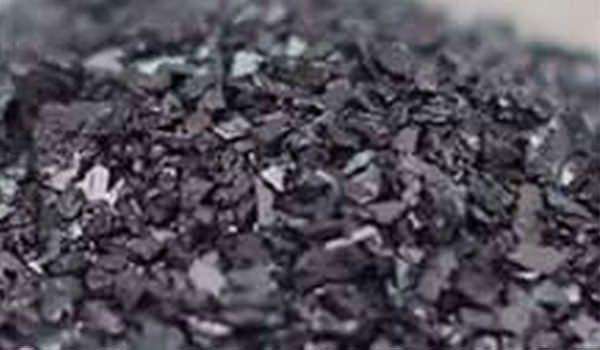 Avoid exposure to heavy metals, particularly cadmium, copper, lead, iron and nickel as they may also increase cataract formation as these metals have been found in cataractous lenses. 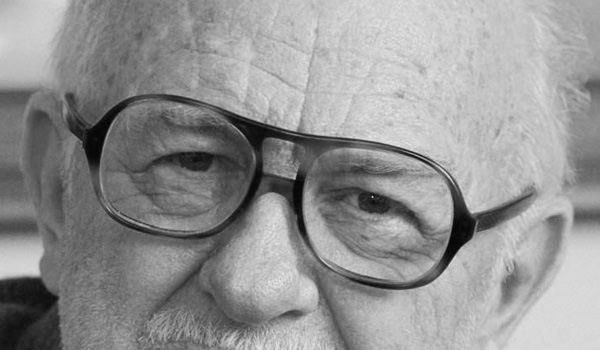